Amd has released the third generation thread Ripper products 3960x and 3970x with 24 core and 32 core, which have swept all the equivalent fever product lines of Intel.

Like the strategy of the mainstream consumer product line, the 12 core R9 3900xs later released the 16 core R9 3950x. Amd seemed to think that the game was not enough, so it launched the full blood version of the Ripper TR3 3990x, with an unprecedented 64 core 128 threads. 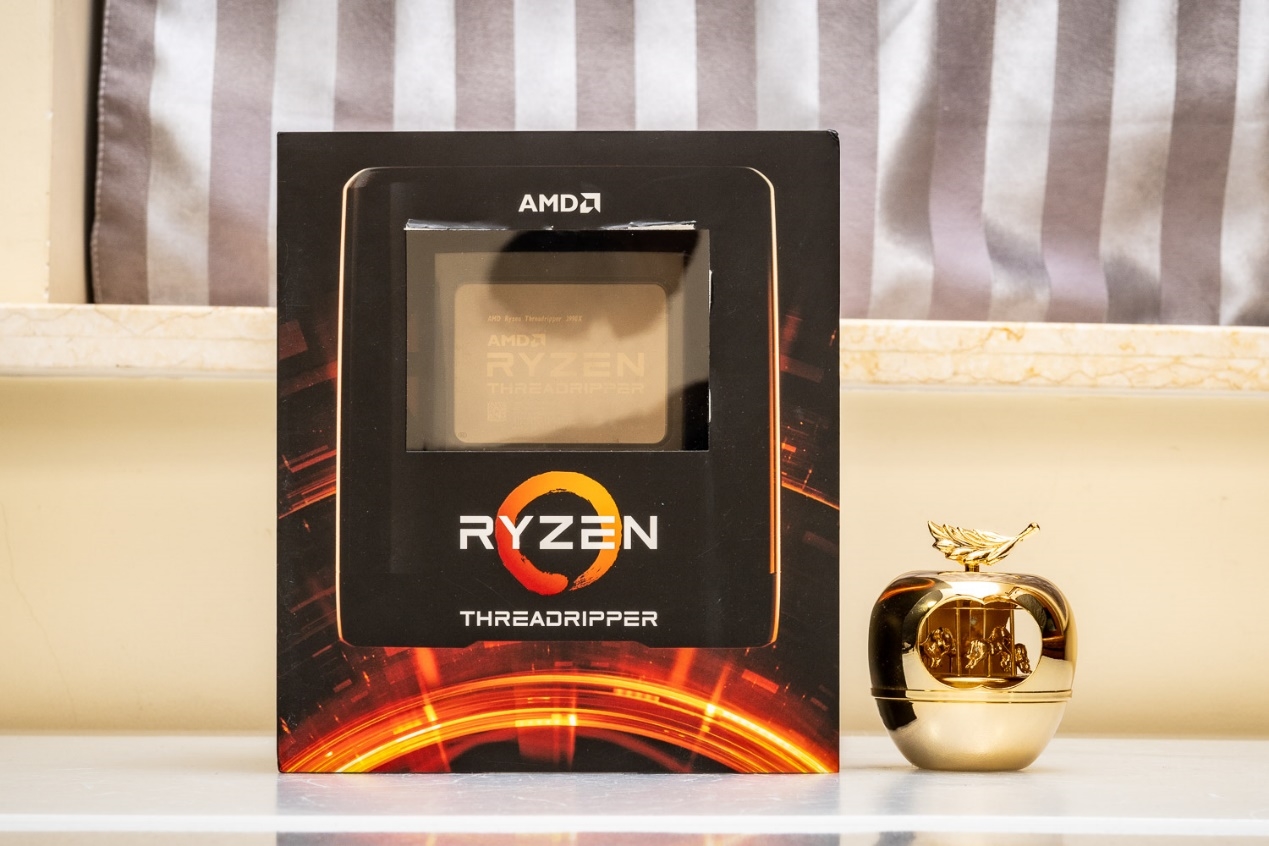 This specification has never been used at the civil level. Even if the server platform products are included, Intel must use the top Xeon platinum 9200 to be closer (glue 56 core 112 thread).

However, Intel asked the motherboard manufacturer to make several game motherboards that support w-3175x (only 28 cores and 56 threads), and it didn't end up. It seems that it gave up. 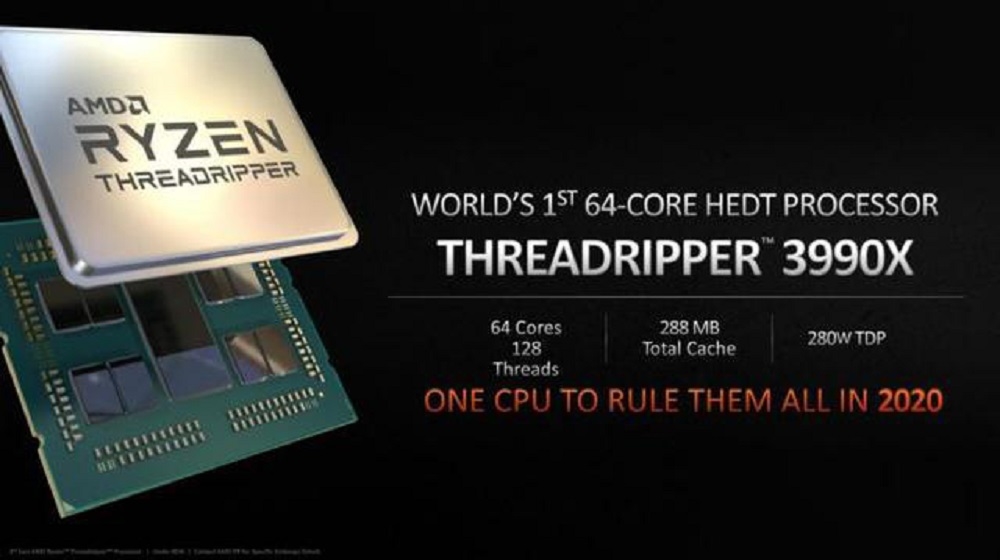 The packaging of TR3 3990x is not very special. Here is a brief description of the packaging and accessories. 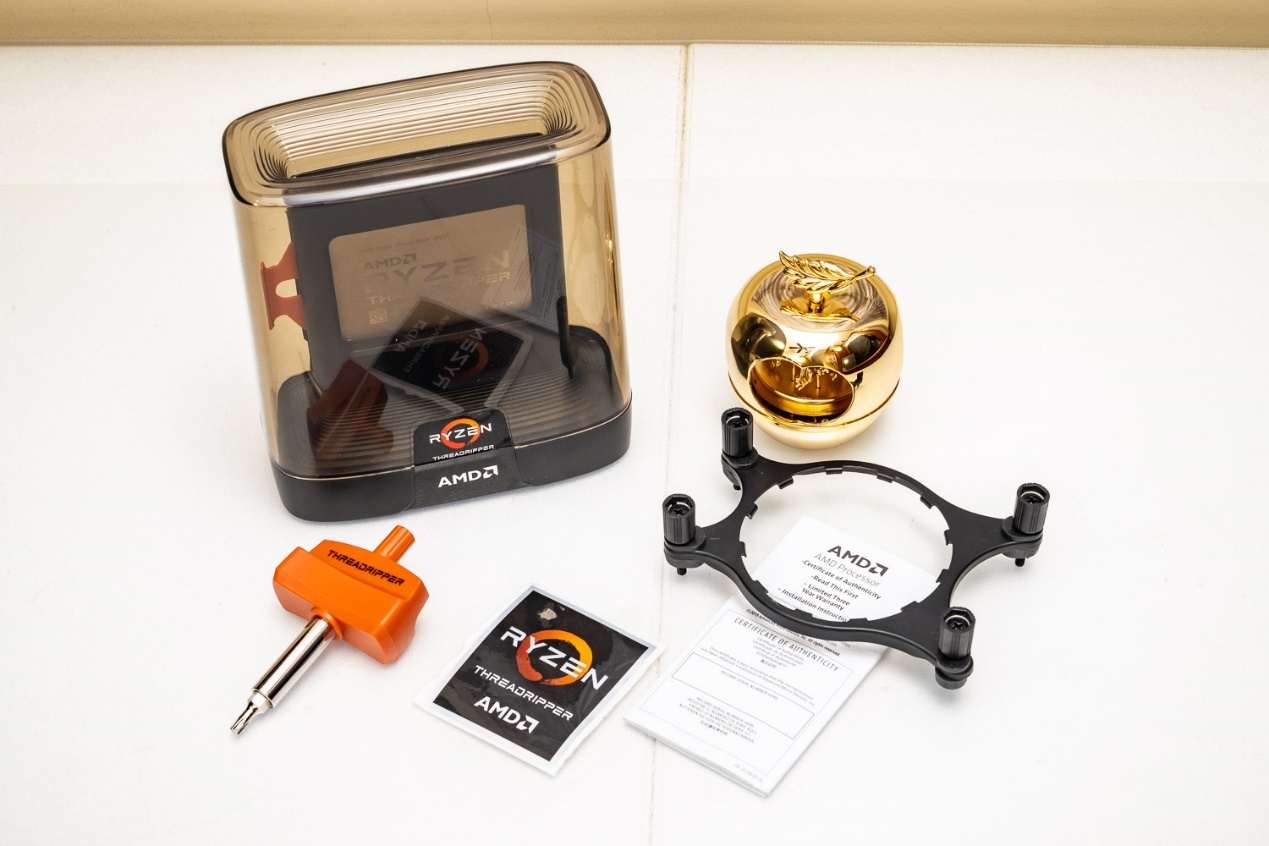 TR3 3990x is still a 2.5-inch SSD CPU. Amd seems to be very satisfied with this architecture, which will last for a long time. 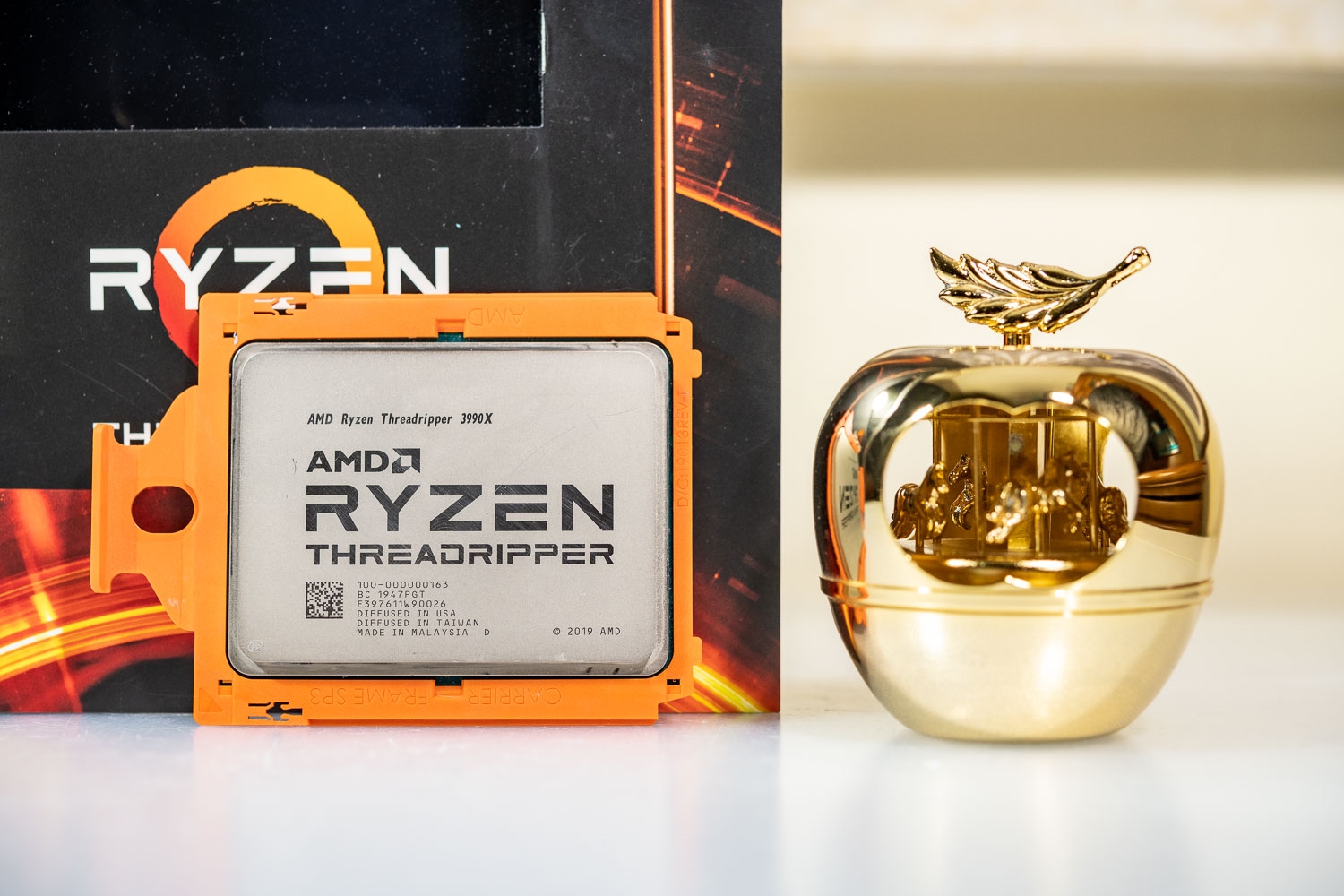 The back of the CPU is designed as a contact. You should be careful of the small capacitance on the back. It will be troublesome if you get hurt. 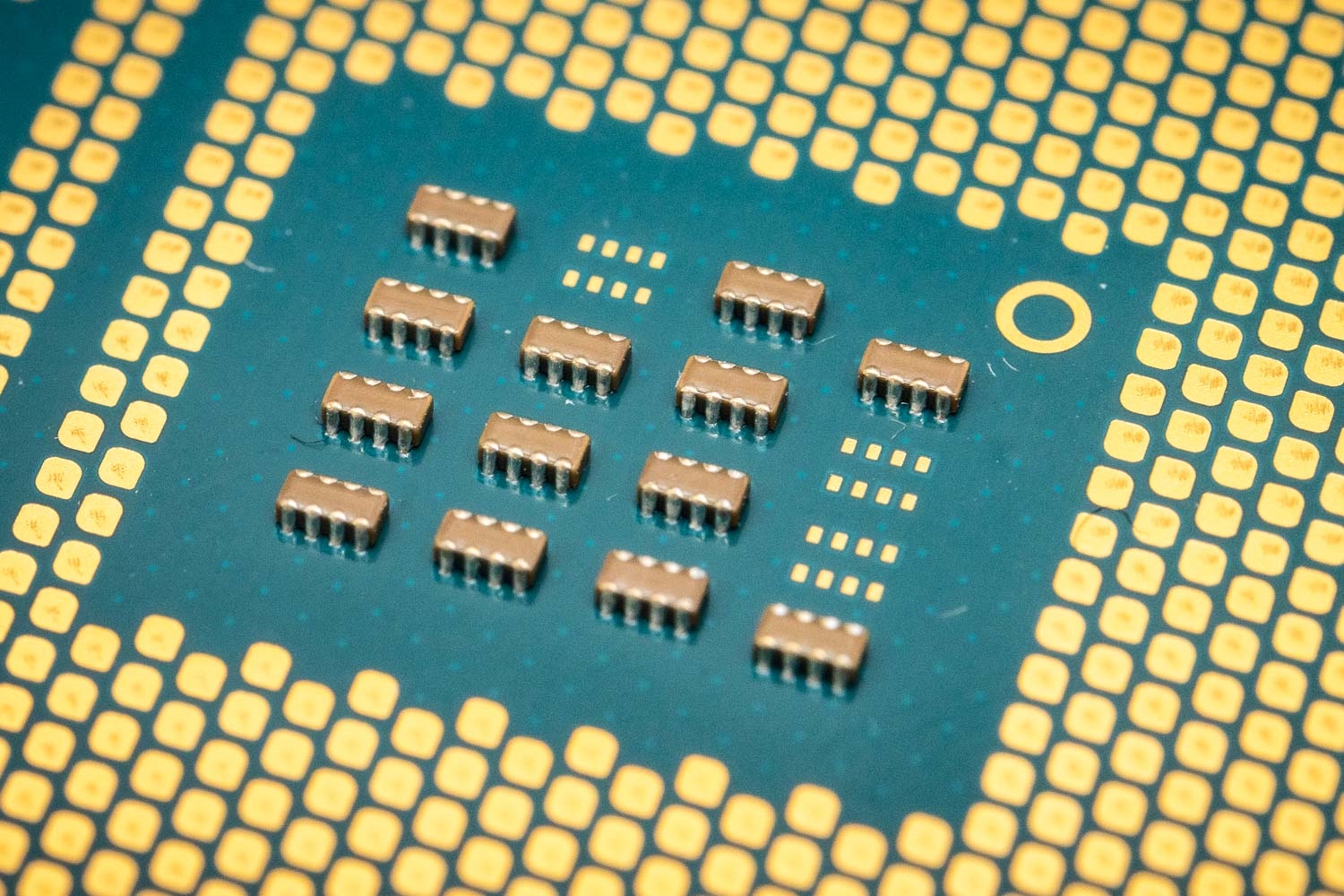 Hisense 85u9e evaluation: this dual screen 8K TV is as shocking as the cinema

More than 10000 amd cases diagnosed in the United States