Huawei P40 hasn't released a lot of new designs, which attract netizens to shout "buy it"!

Perhaps it was the downturn in the mobile phone market in February that led to the centralized release of the new machine in March.In the past month, new products from major mobile phone manufacturers have appeared one after another, but Huawei P40 series, which will soon appear in the global conference, has the highest attention.

And closer to the release, the P40 revelations, the popularity of social media also reached its peak.

While the release is already on the line ,Huawei's secrecy has done a good job, and so far the core details of the HuaweiP40 remain elusive, with the media and big V speculating,What breakthroughs will P40 bring in photography? What changes will be made to the appearance ID design? What's the price? 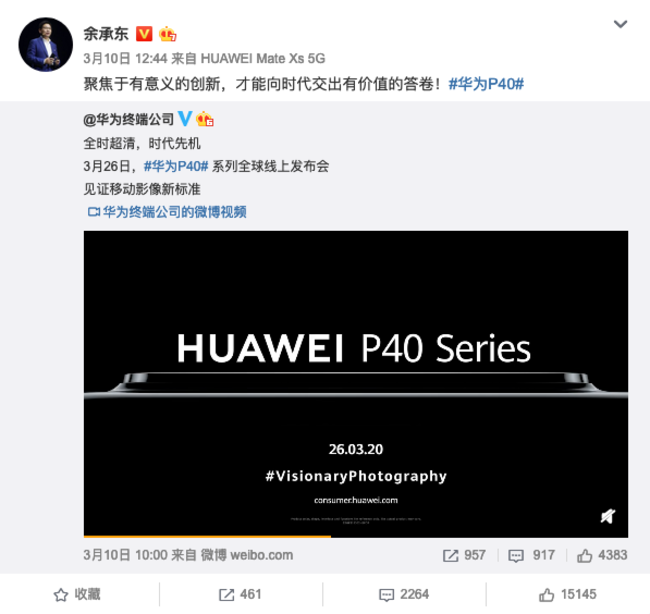 In the exposed video, Huawei P40 is placed horizontally, the rear lens is raised on the fuselage, and the rectangular lens module once again demonstrates P40's powerful photographic strength.The size of the P30 is larger than the previous generation, so it is assumed that P40 will will probably continue the P30's road to a larger size CMOS, while at the same time more complex in the lens structure, upgrade the improved internal structure to achieve higher zoom multiple。

Another important message is the first appearance of the curved fuselage。 In the preheating video, the four sides of the fuselage are extremely round, and the arc section of the metal middle frame is seamlessly connected with the curved screen, with smooth transition and exquisite technology. Therefore, it is not difficult to speculate that Huawei P40 will adopt a curved flexible screen with large curvature, which has only a black line visual sense.

At the same time, the perfect transition between the arc section of the middle frame and the curved screen will greatly enhance the grip of the mobile phone.We speculate that Huawei P40 is likely to adopt a four surface screen, which will bring a high-level touch and feel like jade and pebble. 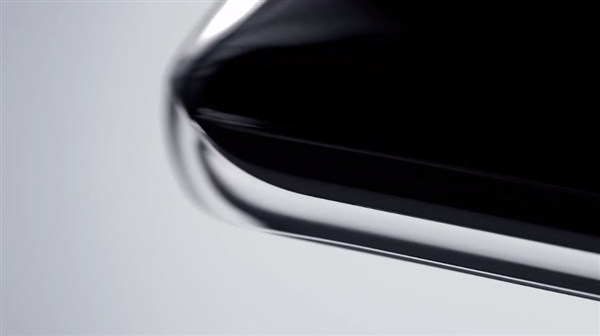 As we all know, Huawei's P series, from its birth, has integrated photography and fashion into DNA, from P9 and P10 to P20 and P30. In addition to repeatedly climbing to the top of DxO, creating dark light photography, and periscope telephoto and other mobile photography benchmarks, the P series also greatly promoted the evolution of mobile phone appearance ID, leading the fashion aesthetics and design trend of domestic mobile phones.

Every generation of P-Series will create a color matching and ID design with iconic symbols. For example, Huawei's P30 Pro sky environment version, with its knowledge in color matching and technology, will become the learning and imitation object of many competitors . Taken together, P40 will be the face vane of the new flagship aircraft in 2020. 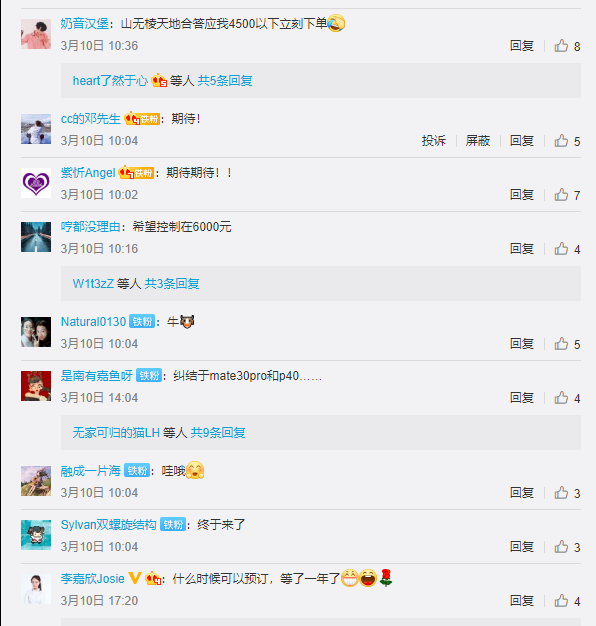 Because of this,After the announcement of Huawei P40's pre heating video, many netizens said that the mobile phones in their hands did not smell good in an instant, and many people have indicated that they have money to buy.It can be seen that the new appearance design, the more fashionable appearance and the comprehensive evolution of photography have made the P40 unpublished by Huawei numerous.

Of course, the innovation, configuration and design details of Huawei P40 are just the tip of the iceberg, and more surprises will be announced at the global conference. After watching the preheating of P40, do you want to buy one?