On march 22, after the delisting of Redmi K20Pro, xiaomi group president of china, Redmi brand general manager lu weibing found,There is a premium of 500-600 yuan for redmi K20 pro in JD pop store.

There's a message from the blogger, Didn't expect Xiaomi products to become a wealth management tool. 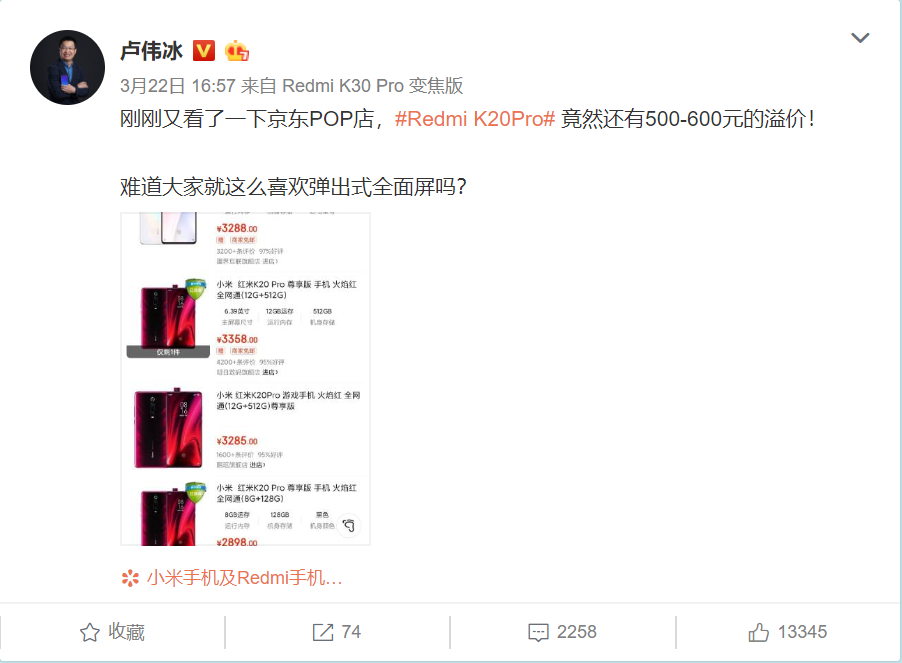 Mr lu says the advantage is that under the same projection area of the main board,can be placed nearly twice as many components as a single-layer motherboard. It's like the same area of land, someone built it 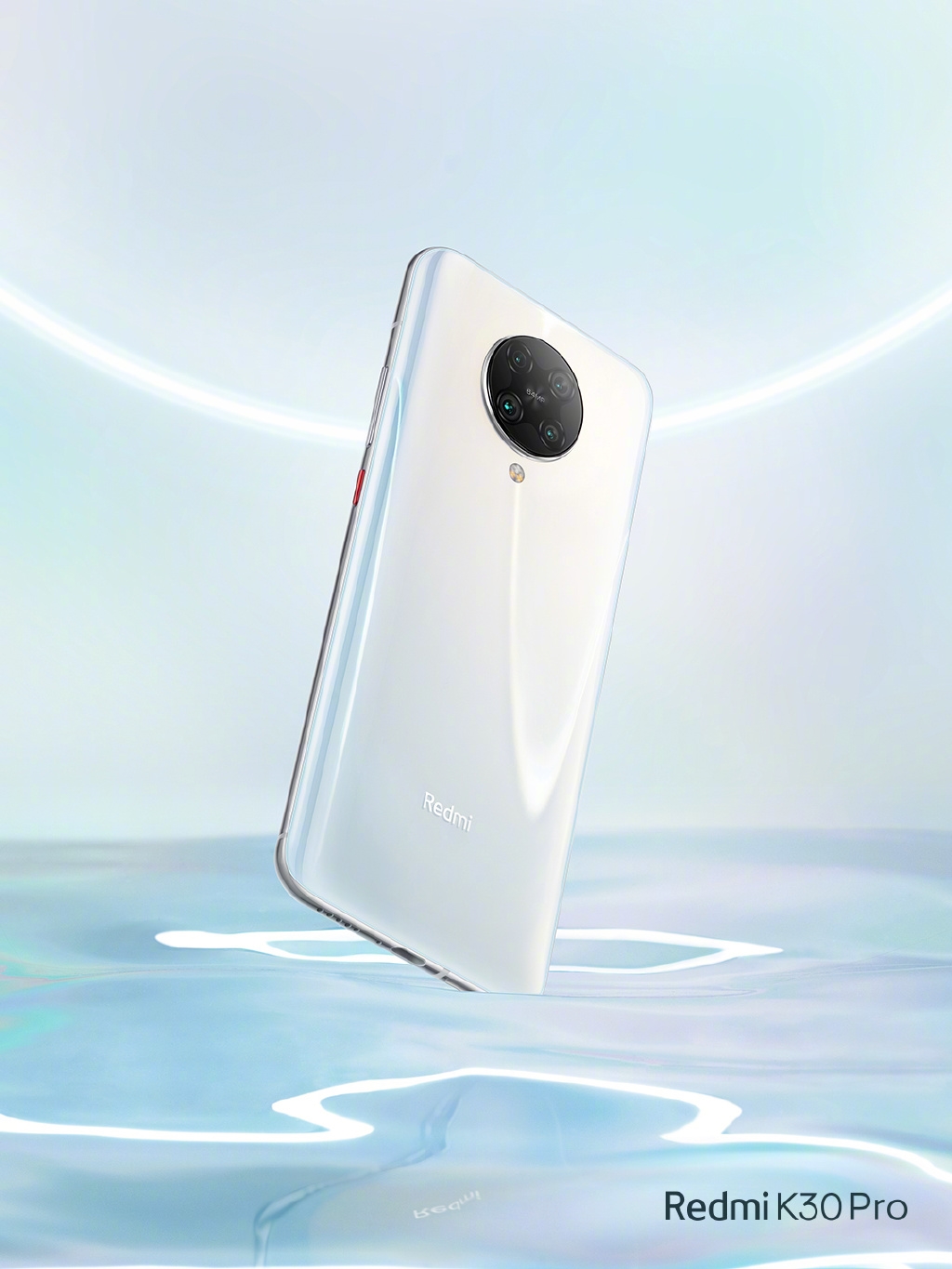