As early as the beginning of this month, Huawei officially announced that its P40 series of mobile phones will be released on March 26.

Even though this year's new mobile phones are mainly released in March and April, Huawei P40 series, with strong brand influence, is still the most concerned smartphone for consumers.

From the posters or videos released by Huawei, we can still judge the unremitting efforts of Huawei P40 Series in design, image and other fields. 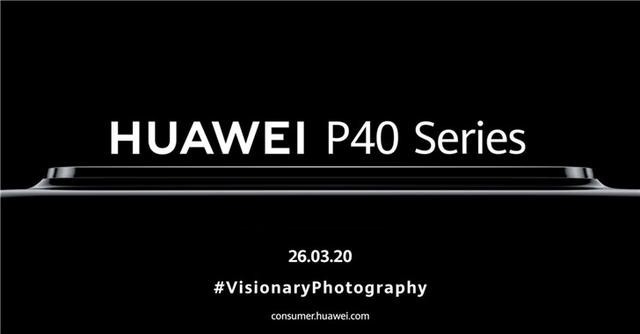 This is the first time that Huawei P40 has been exposed in the form of official video.Although the official video is very short and does not reveal much information, we can still have a basic understanding of the appearance design of Huawei P40.

As we all know, Huawei's P series has always been the pioneer of Huawei's image exploration.

Even now, only a few mobile phones can compete with P30 Series in image processing ability. 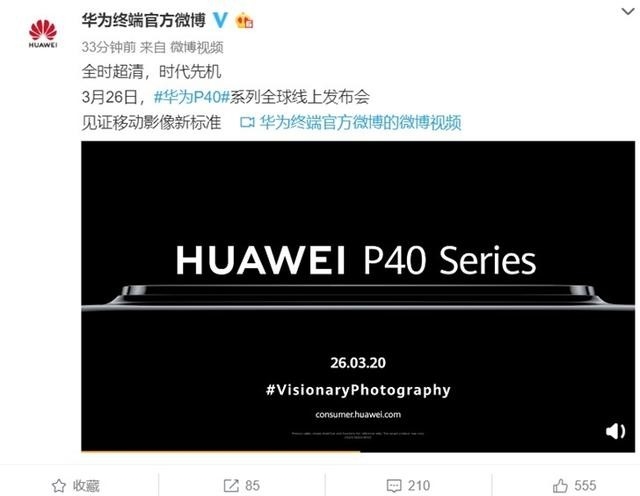 It can be determined that P40 series will still inherit P30 series telephoto lens and upgrade the algorithm.For example, when multiple focus segments switch back and forth, the screen display will be smoother and the quality of the scaled samples (such as 10x and 20x) will be clearer.

Similarly, the large base area of the lenses used in the P series has always been in the leading position in the industry.

As the saying goes:

According to Huawei's always radical image overlay tradition,P40 series will continue to maintain the leading position of large base, which means the lens module of mobile phone will be larger.

In the year of 5g explosion, video shooting has also become the field of mobile phone manufacturers. Last year, the mate30 series was launched. With the introduction of Leica film lens,The quality of video shooting has been improved. I guess P40 series is also expected to be upgraded in video shooting, such as more powerful super anti shake and so on.

The lens module of mobile phone is complex and precise, including focusing motor, lens module, CMOS and other precision components.

How to stack these components on the mobile phone in the most beautiful and lightest way is a big test for the strength of mobile phone manufacturers. 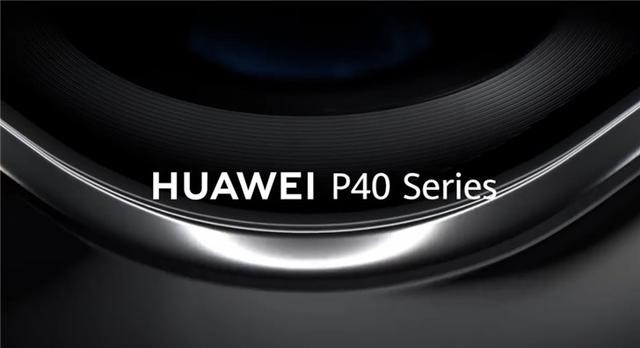 In addition to image power, Huawei's P-Series high-value mobile phone shape design is also one of the most sought after points by consumers. For example, last year's P30 Pro focused on the new design of Skyland, which surprised everyone as soon as it appeared, often making it difficult for people to buy machines.

So, what upgrades will P40's exterior design usher in? On March 16, an official micro blog revealed a lot of important information.

In the official preheating video released by Huawei, we can see that the P40 series of Huawei mobile phones will adopt a four curve design with large curvature on both sides of the screen, which means that the screen will have good screen sharing performance.

In addition, the zigzag frame of the mobile phone in the video also confirms that Huawei P40 series will have a pebble like touch. 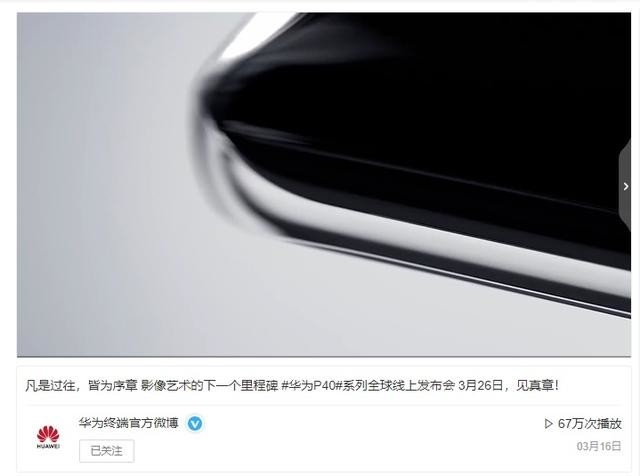 The arc screen adopted by Huawei P40 series not only brings the highest screen resolution and screen share, but also highlights the manufacturer's advanced level in manufacturing technology from another perspective.

The positioning of flagship is not only reflected in the simple stacking, but also in the manufacturers' all-round polishing of mobile phones, with better comprehensive experience. 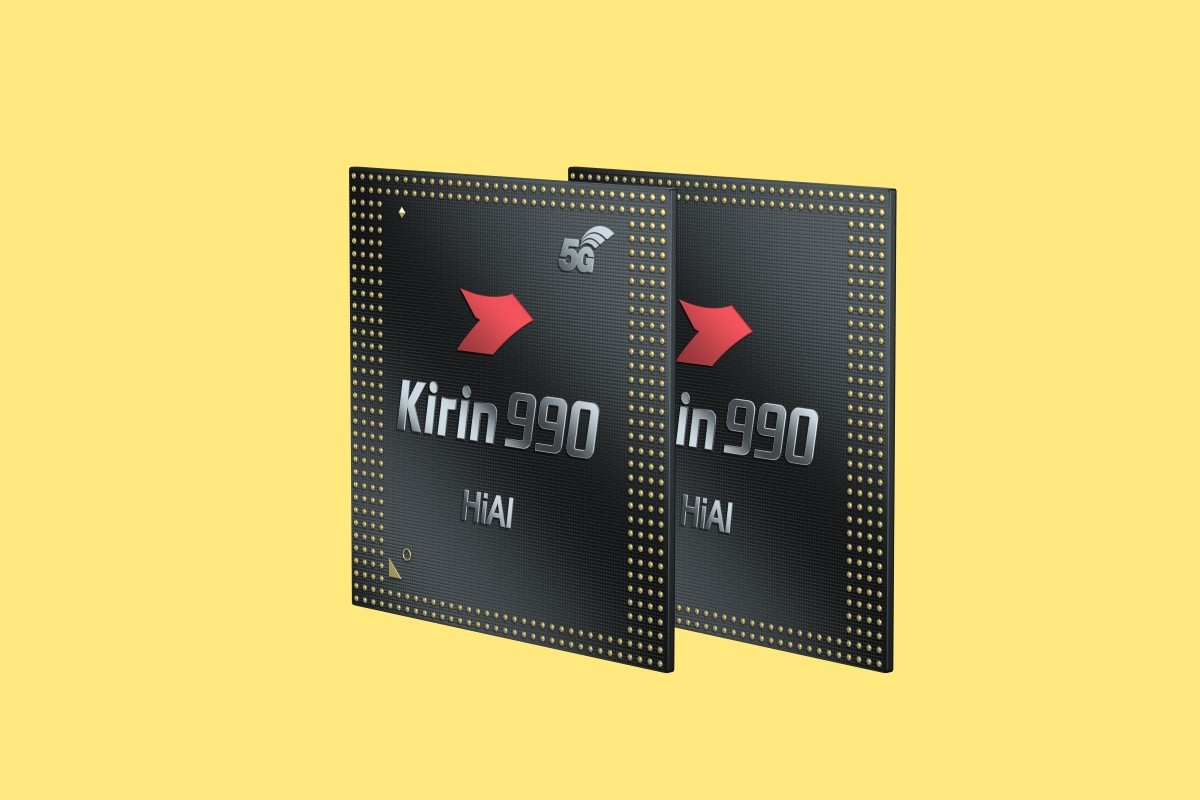