Beijing time, March 26, morning news, according to Reuters,An organization representing major U.S. semiconductor companies said Wednesday it was working with federal officials to persuade state and local officials responsible for overseeing the ban that chip companies are important businesses that should be allowed to continue to operate. 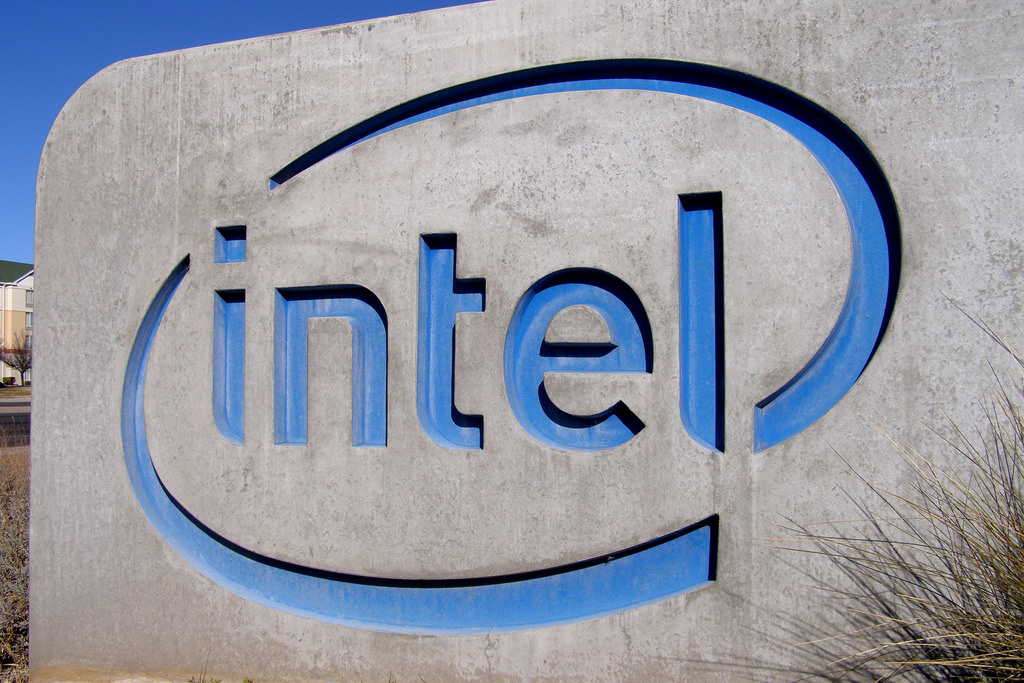 chip manufacturing is mentioned as an essential business as they play an important role in supporting information technology. As millions of Americans are forced to work at home, information technology has become crucial. A blog post by the organization's president, John Neuffer (John Neuffer), says chips also play an important role in medical devices, power grids, and other necessary infrastructure.

Related news
Huawei Industry Chain Person: Inventory Reserve is at least enough to cushion for one year
Place your order with or without prescription. We supply in
Chip manufacturers urge us government officials to ensure the continuity of the supply chain
Hot news this week
Apple's share price has been hit hard: 5g iPhone may have to wait more than a year
2.33ghz Sony ps5 with AMD chicken blood optimization
Sony set up a $100 million global rescue fund to fight the covid-19 epidemic
HP releases the energy 17 upgrade with 10 generations of core processor and 17 inch 4K display
Us zoo confirms a tiger positive for new crown virus after pet cat
Huawei's new machine exposure: 55 times of ultra far zoom is better than P40 Pro
Intel is expected to release comet lake-s desktop processor by the end of this month (Figure)
Samsung is about to release its first financial report of this year: the decline of mobile phone sales is a foregone conclusion
Samsung electronics develops its own foldable mobile screen to reduce the cost and meet the demand
The CEO of Tencent chenghuya, the largest shareholder, wrote that the company maintained independent operation
The most popular news this week
In 2020, Xiaomi should do a good job of "choose one of the two"
Microsoft's team performance: over 2.7 billion minutes of one-day meetings (Figure)
Intel: there will be a new 10nm process chip this year, 7Nm is expected to be launched in 2021
After Huawei, the U.S. set foot on China Telecom: asking the FCC to revoke its business license
Try 5 models! Huawei Nova 5 series starts the recruitment of emui 10.1 internal test
Samsung's new tablet Galaxy Tab S6Lite surprise :2400 for a 10-inch parity iPad Pro"
The Tesla Berlin superplant stopped construction and had to modify the foundation due to soil problems
Sony's 4.98% stake in First Line |B after Sony's $400 million strategic investment
Is this ps5 compatible? Microsoft's ambition is to let the new Xbox run Xbox one games
Lenovo Razr blush gold release: price break or listing in China