On the afternoon of March 26, Alibaba Taobao special edition went online today.Taobao said that as the world's first new platform with c2m customized products as the core supply, Taobao special edition has also become the biggest growth opportunity for industrial belt enterprises in the next three years. Along with Taobao special edition, there are also "super factory plan" and "ten billion production area plan". The three measures are also called three pillars of Taobao c2m strategy. 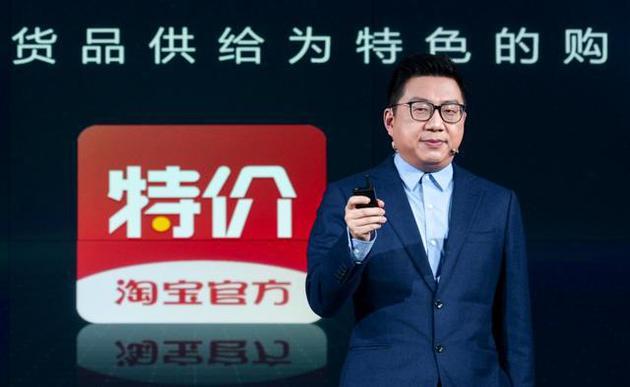 Wang Hai, vice president of Alibaba and general manager of Taobao's c2m business division, revealed the goal of Taobao's c2m strategy: Taobao will rely on its core digital capabilities and Taobao special edition. In the next three years, it will help 1000 industrial belt factories to upgrade to "super factories" with an output value of more than 100 million, create 10 billion new orders for industrial belt enterprises, and focus on building 10 digital factories with an output value of more than 10 billion nationwide Industrial belt cluster. Therefore, some people call Taobao c2m the "national factory director conference". 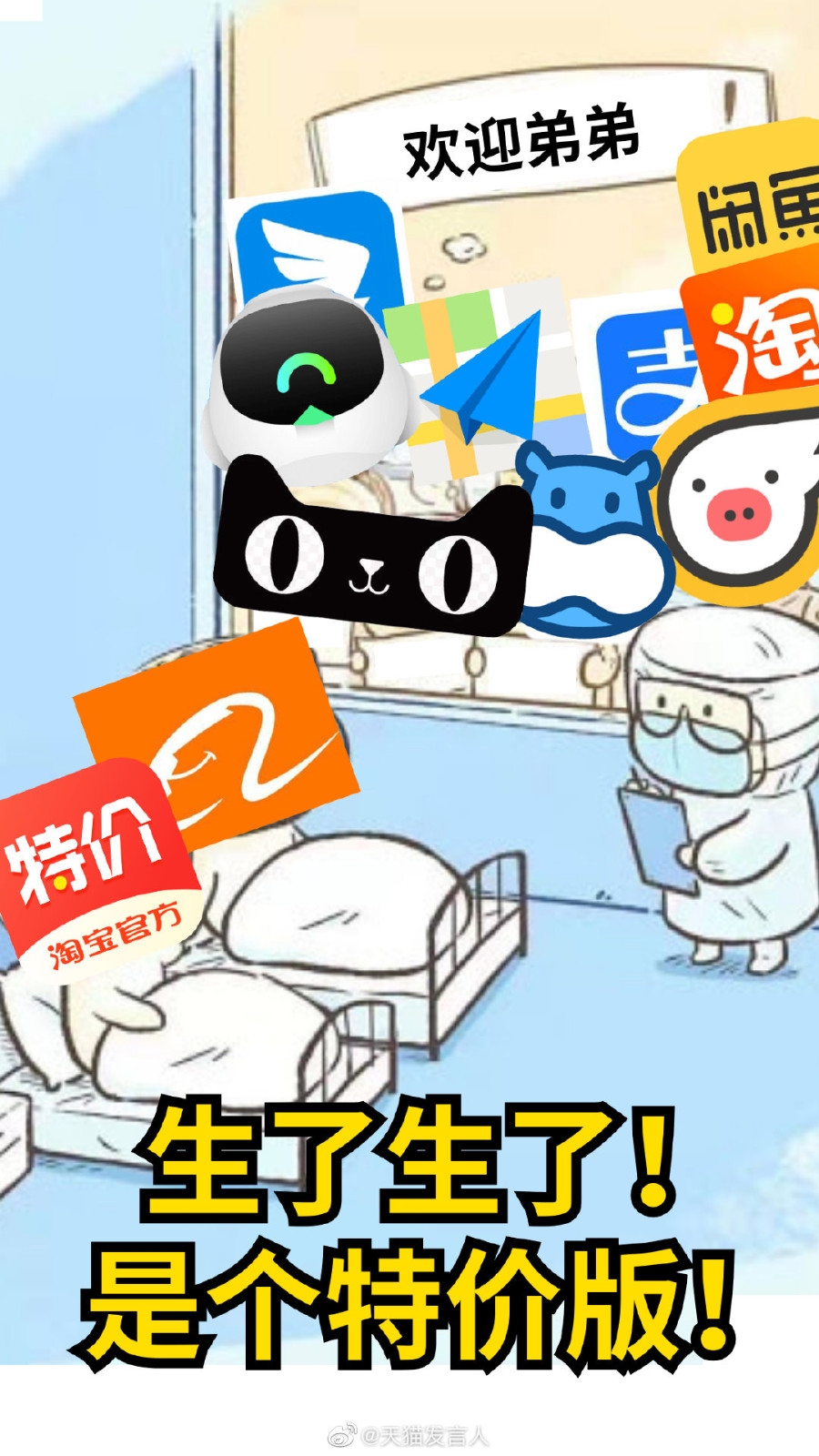 "Traditional producers' judgment of consumption demand is mainly based on experience, lacking accurate and effective information, and often over judgment or insufficient judgment due to various factors." Researcher of the Research Institute of the Ministry of Commerce said meticulously that the significance of Taobao c2m is to improve the efficiency of the interconnection between the consumer Internet and the industrial Internet of things through the construction and continuous optimization of the digital ecosystem, so that the industrial belt factories can quickly respond to consumer demand, reduce inventory demand, promote the matching of supply and demand, and save social resources.

In Wang Hai's view, the factory in the future should be Aladdin's magic lamp for consumers. The mission of Taobao c2m is to make the personalized needs of hundreds of millions of buyers become the perpetual motive driving the industry to bring tens of millions of production lines.