The latest revelations say,NVIDIA plans to release the ampere (AMP) graphics card at the end of August this year, so that AICS can show off their non-public products at the Taipei Computer Exhibition, which opens on September 28.

However, outside speculation, NVIDIA should unveil the Ampere core for Tesla and Quadro in the summer. A preview of architecture enhancements and key performance ,4 GDC(8),16 Hot Chips 32(8) is a good opportunity window, and then talk about geforce consumer video card.

A well-known financial media said this week that amber will be the most promising graphics chip after Pascal (GTX 10 series) in 2016. 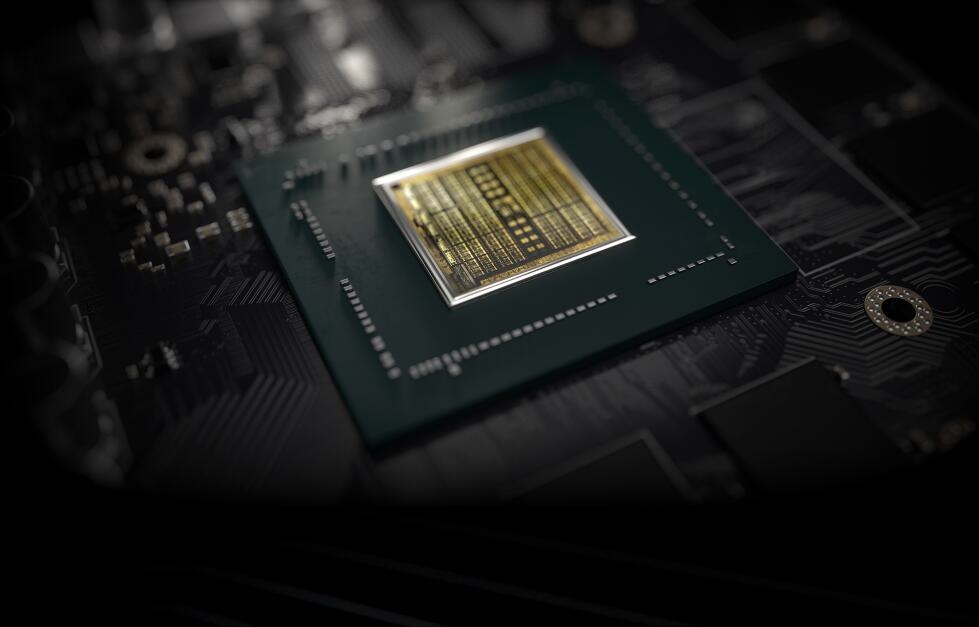