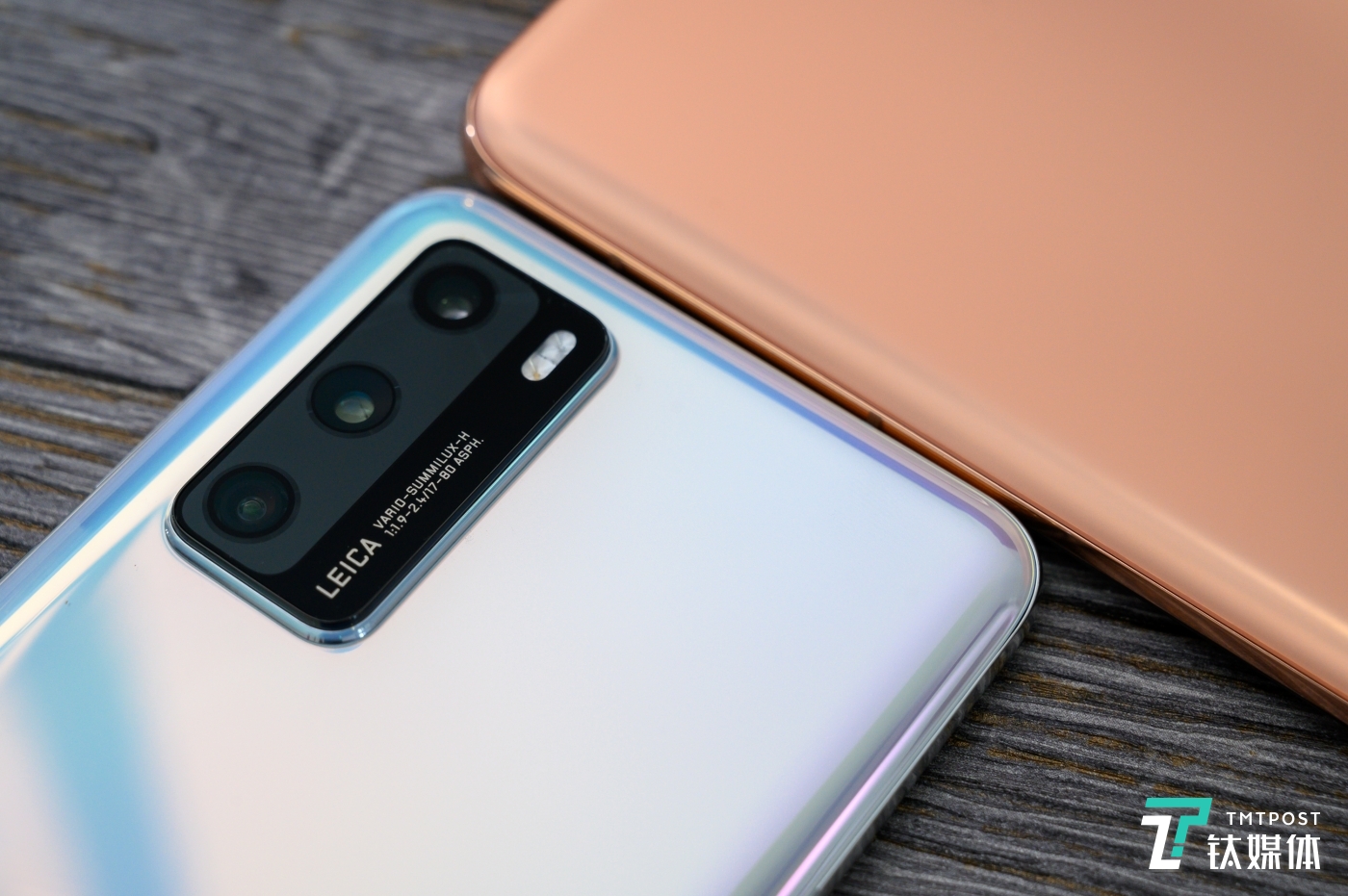 Why do you say that?

This year's HuaweiP40 series, the P series of Huawei's leading images and fashions, is no exception to the evolution of image hardware and product design, which gives a very good image system and a good overall texture of the product. I think it is basically not the name of image and fashion ,HuaweiP40Pro exclusive nano-ceramic back cover is further enhance the back texture of the product, but slightly regret that it will be available in June, so now consumers can actually buy only P40 and P40Pro these two products. 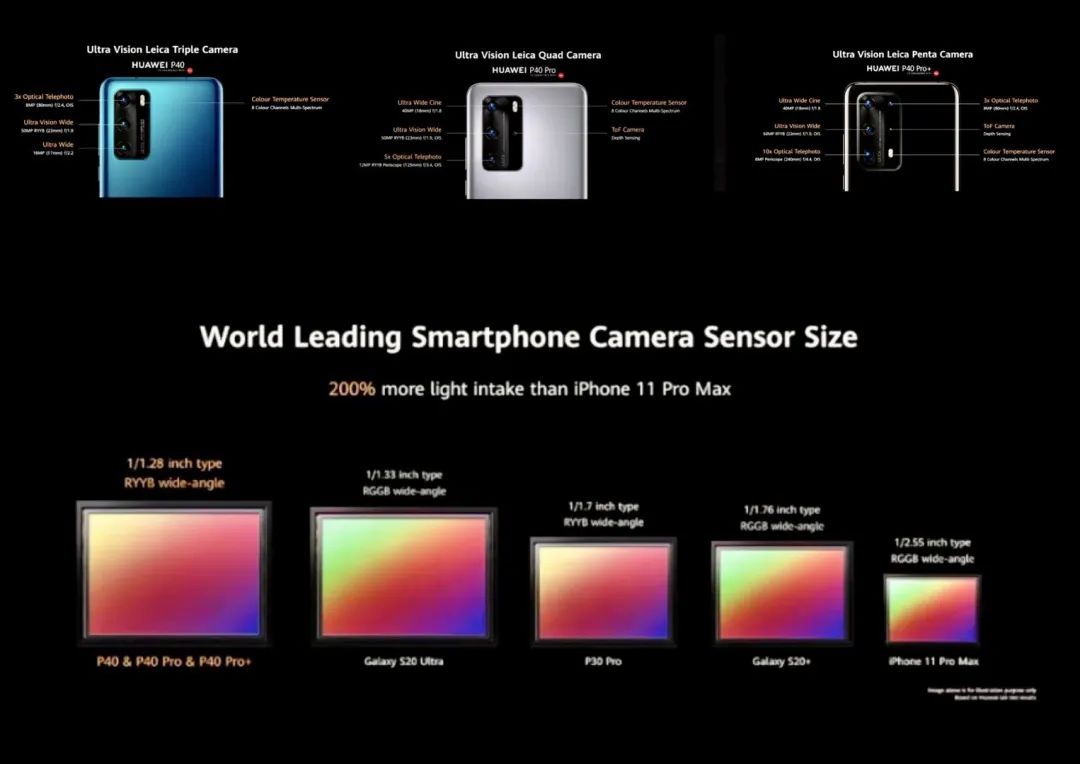 The P40 and P40Pro products, apart from the strong buy point of taking photos, are not very well configured frankly, some of them in the smartphone market this year, or even some of them have not kept up with the format.

For example, Huawei P40 and P40 Pro are based on the reality that all flagship smartphones use customized screens But the screen is the most core and main window for users to interact with smart phones. Flagship phones should have flagship screen performance. What's the pity if a good photo can't be displayed on an excellent screen?

As for the front screen design, Huawei has brought the so-called four music overflowing screen. From the renderings with few upper, lower, left and right borders shown in PTT of the press conference, it really has a sense of design, but there is still a big gap between the actual real machine and PPT renderings.

Not only that, compared with the mainstream single punch scheme in the industry this year, Huawei's double punch design used in P40 series is somewhat discounted in terms of product aesthetics. 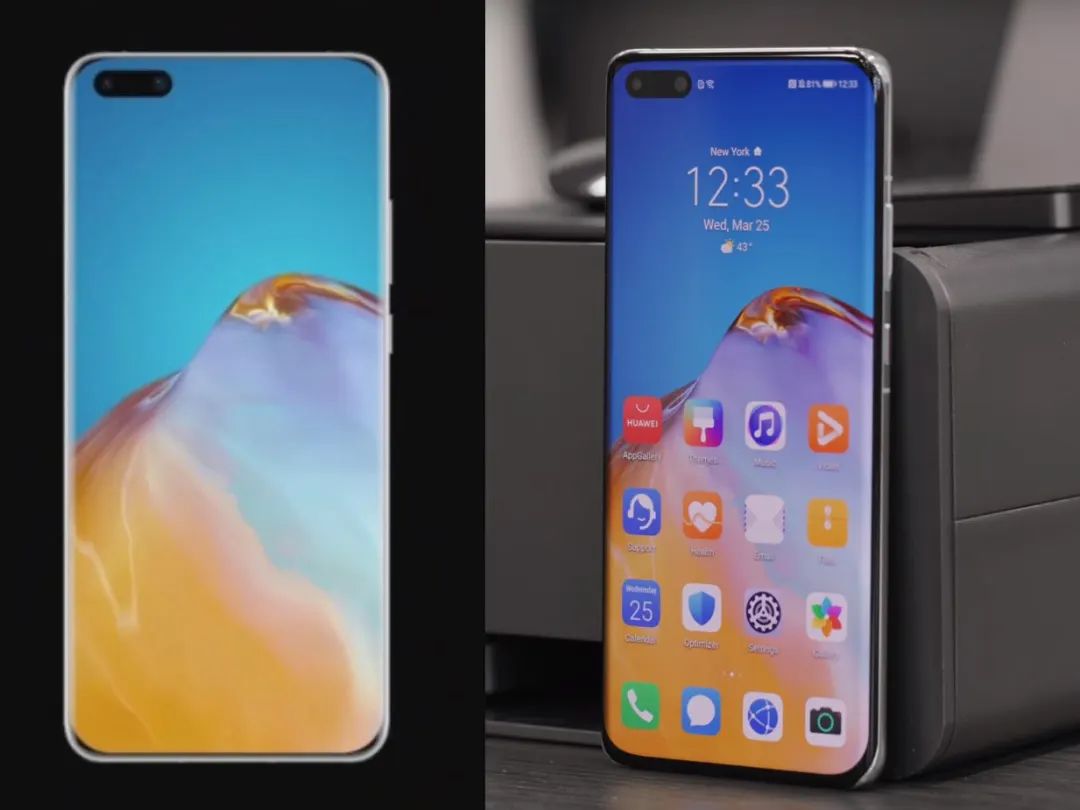 For Huawei's P40 series double punch scheme, some people in the industry have previously claimed that Huawei has realized the payment level face recognition function here, so it needs a larger area of screen punch. If that's the case, it's not hard to make design serve function. For example, the current iPhone bangs are a typical example of design serving function.

Yet if the battery capacity gap is clear, it's probably not what the optimisation can do, not to mention that the P40Pro also uses Hz 90 refresh rate and five power-hungry power users, which may make HuaweiP40 series of already smaller battery capacity more challenging to live, but what exactly is going on?

Of course, the good news is that the charging rate of HuaweiP40Pro is still good, although it lags behind some competitors, but 40 W of wired fast charge and 27 W of wireless fast charge, it is still very helpful for the quick return of electricity.

Write at the end

So far, for P40 (mainly P40 Pro) we can say that the hardware configuration of its image system still has a comparative advantage on the long board of images that it strives to retain. However, with the significant progress of its competitors in the image system this year, Huawei's leading advantage has been greatly reduced compared with that of the previous years, and whether the leading camera configuration will definitely lead the photo taking experience and the final imaging effect A question mark is needed.

What's more, image is not the whole of a flagship phone. When users buy a flagship phone, they need a full range of flagship experience. On its traditional short board, Huawei doesn't catch up quickly, and it presents a reality that may be further behind, such as the screen. Its traditional advantages, endurance and charging speed are now surpassed by competitors.

At these levels ,HuaweiP40Pro can be a very good video phone, but it is more difficult to call it a flagship all-around.

This reality (where services GMS overseas markets remain unusable and domestic markets become essential) may make it even more challenging. After all, competition in the smartphone market, while testing long-term competitiveness, also takes into account the relative speed of each product in the same time dimension, this time HuaweiP40 the relative speed of a series of advances, frankly speaking, has not been as fast.

For this reason, neighboring Zhang believes that HuaweiP40 series needs to show sincerity in the price of the Bank of China. Of course, in P40 series of product purchase advice, the most recommended individual purchase or P40Pro.? (First Titanium Media App in this paper)