What has been changed together is the outside world's perception of the aesthetic design of mobile phones in 2020.After the release of Huawei P40 series, in addition to Huawei's ultimate attainments in mobile photography, the new appearance ID design of P40 series has also become the focus of discussion among domestic netizens and overseas media. Mainstream foreign media and authoritative scientific and technological media have given high recognition.

As we all know, when p series was born, it integrated design and photography into DNA, always leading the fashion aesthetics and design trend of mobile phone industry. Every generation of P series will create a color matching and ID design with iconic symbols.

In the exploration of new color matching,Huawei P40 series is inspired by the water of the source of everything, bringing four new colors: Zero white, deep sea blue, morning gold and ice Silver, from the state transition of ice, frost, fog, water, etc., it presents light color and elegant color after interweaving with light and shadow. 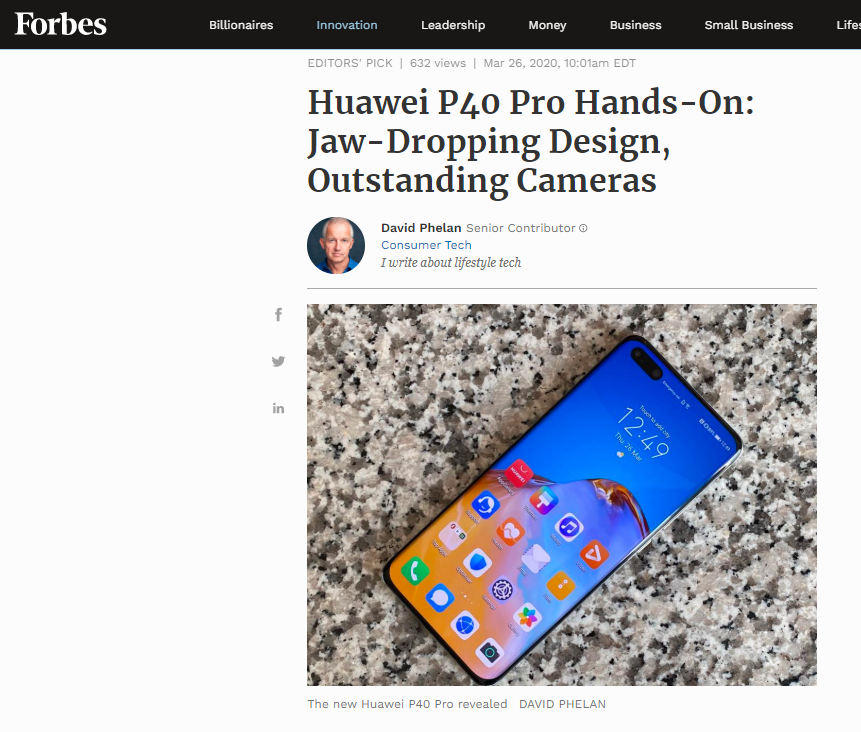 Foreign media Forbes said,It's fair to say that the gloss used by Huawei P40 series and the effect of frosted glass back cover are very bright. Frost silver has a slight matte effect, which is the most attractive one, and can prevent fingerprints.

Forbes believe that the P40Pro、P40Pro's four-curve overflow screen is less extreme than the Mate 30Pro waterfall screen bend, but the advantage is that it provides the traditional volume buttons on the side.

On the whole, Huawei's new generation of design and screen display effects are amazing.

Tomsguide, an old hardware Station, said after getting started,P40 Pro provides an excellent camera, and the effect of four full screens is very charming. 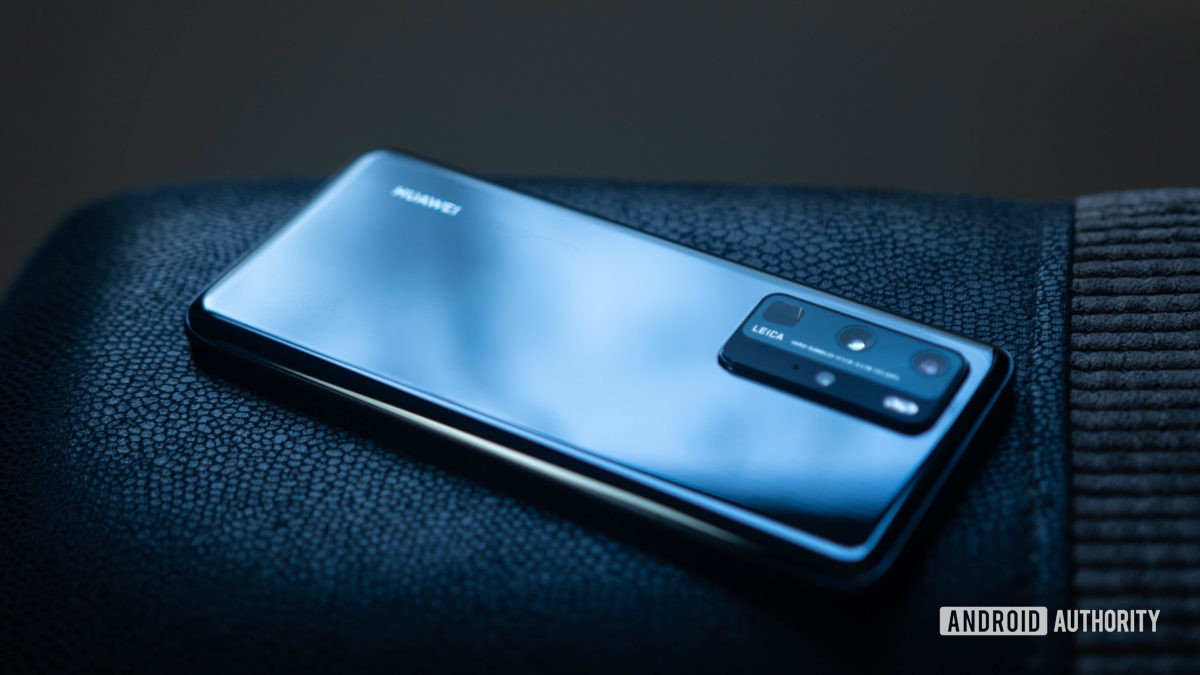 In Android authority's view, the four track overflow screen mimics the look of water before breaking the surface tension. It does look unique. And the effect is more obvious after you start, It feels very natural that your fingers are drawn from all four edges, because it is true 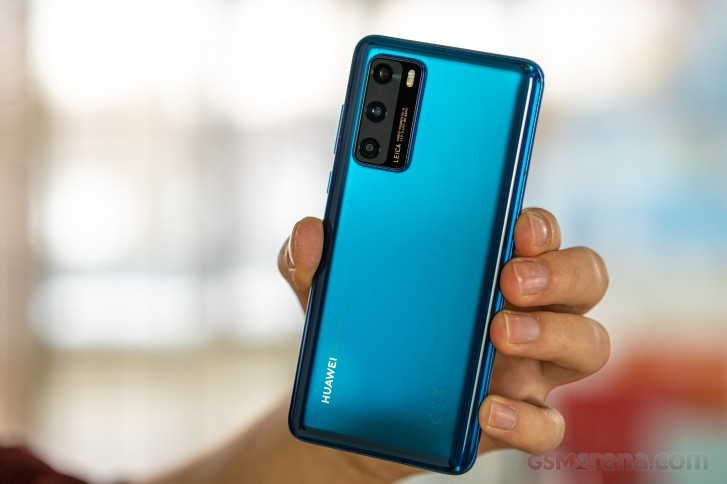 In the hands-on experience, gsmarena said,P40 really fits the palm of the hand, excellent ergonomics provides a seamless touch, and the whole mobile phone is very compact. 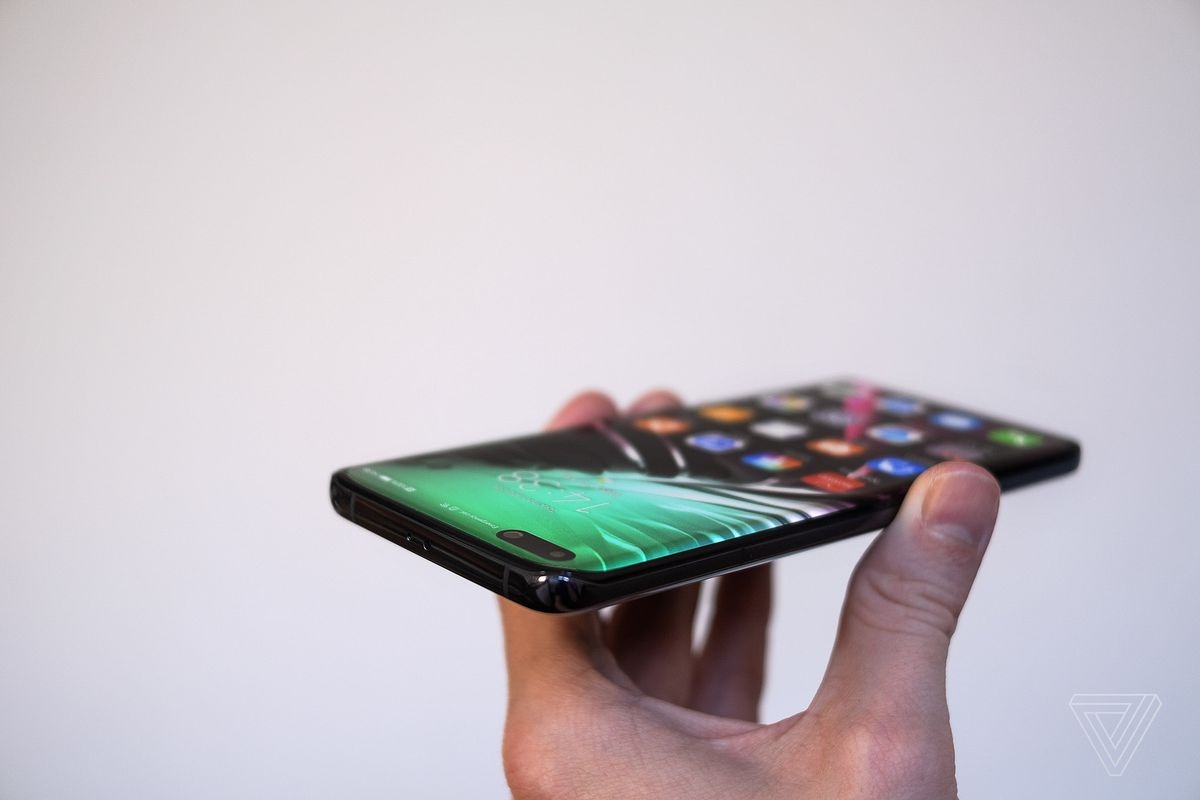 The verge also mentioned in the report, A four-curve application makes the P40Pro、Pro Pro frame a few millimeters thick and striking . At the same time, OLED 6.58-inch screen is also impressive, and the animation is very smooth when sliding on the screen. 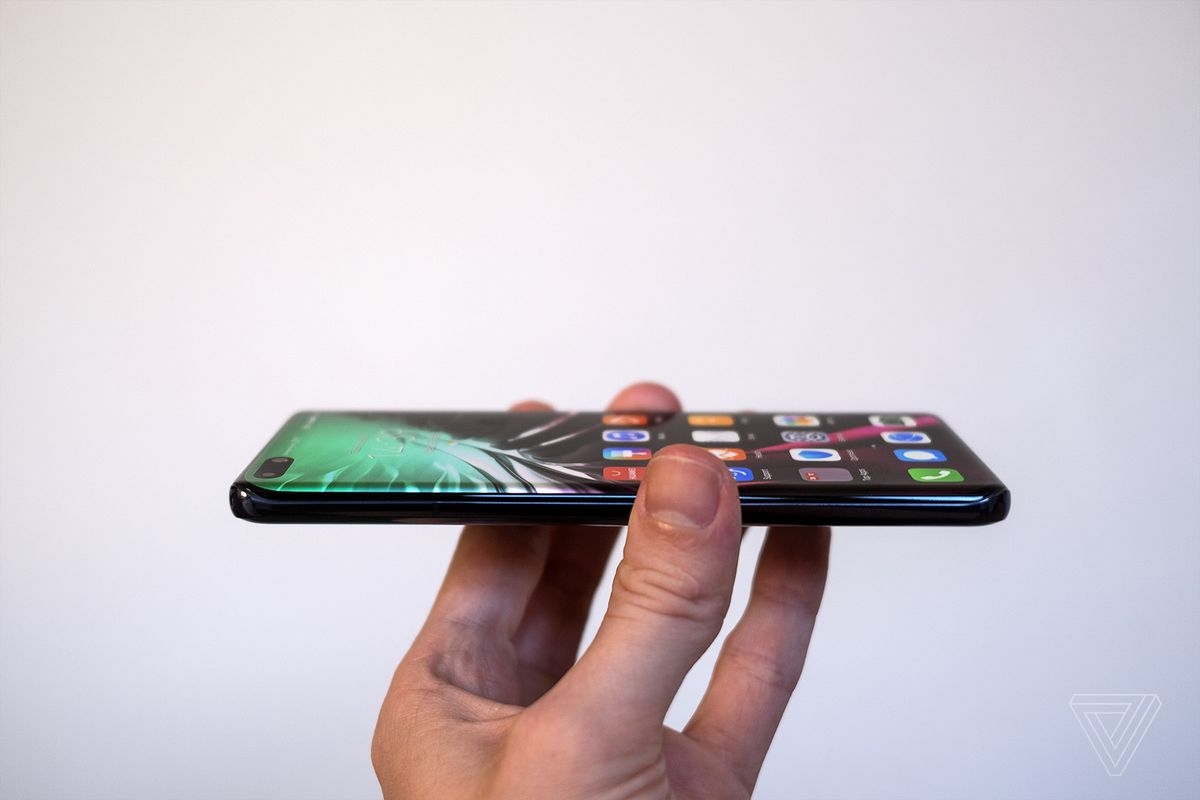 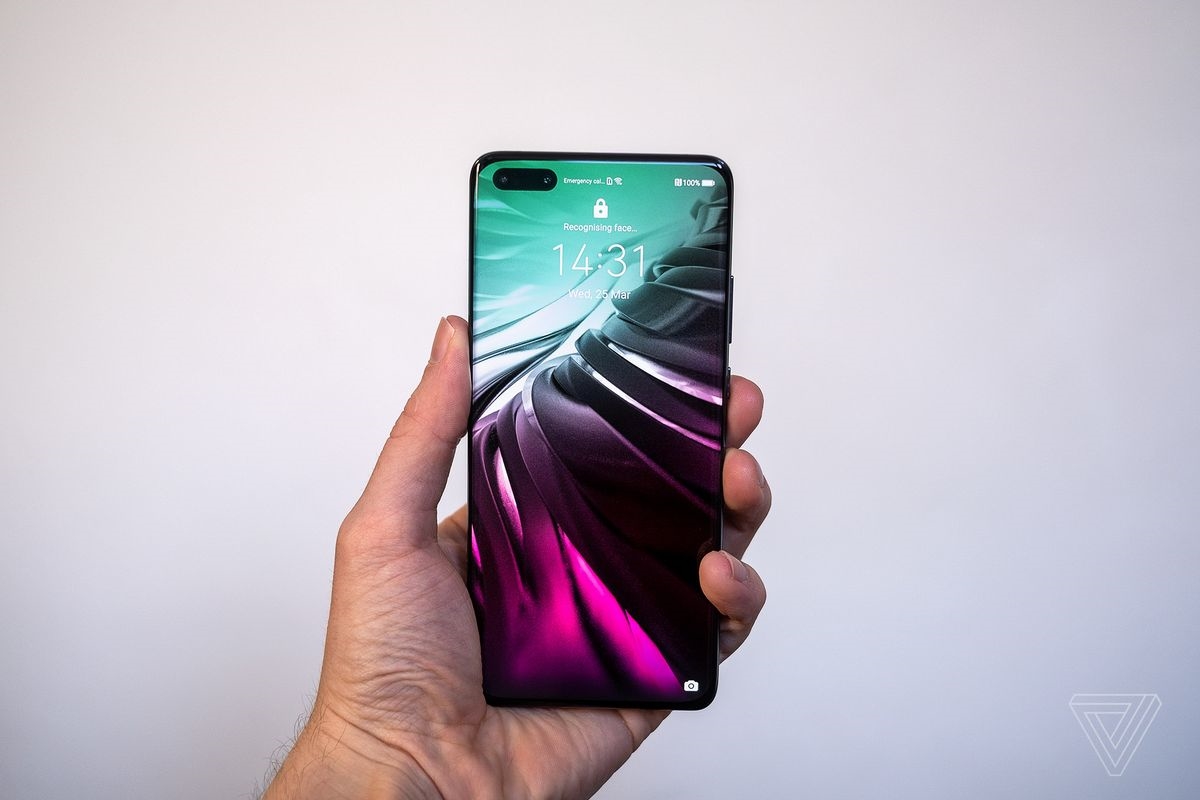 In the early years,In fact, the aesthetic order of mobile phone industry is written by apple. For Huawei, what it wants to re write is not only the order of photography, but also a new set of aesthetic logic。

Now, whether it's the world's first four songs full screen or a new color matching inspired by water from the source of everything, Huawei's P40 series represents the aesthetic highland of Huawei's mobile phone.

As early as the official announcement of preheating video before the conference, Huawei's P40 series had already won numerous fans. Many netizens have said that the mobile phone in their hands is not fragrant in an instant, and many people have indicated that they have money to buy.

Now, Huawei P40 series has made a new breakthrough in appearance ID, a more fashionable appearance and a comprehensive evolution of photography. It has not only won the unanimous recognition of domestic and foreign media, but also will become a new generation of flagship aircraft in 2020.