This is a recent message from Microsoft, as an operating system with hundreds of millions of users. Since the release of windows 10 in 2015, the interface has not changed.

Design a new start menu for users! At first glance, the reason is somewhat far fetched. But in fact, for Microsoft, one is to solve some user slots, and the other is to attract a wave of attention.

What's more, the UI of win10 is a semi-finished product. Even if it's changed, it's its turn!

In addition to the start menu, what else needs to be modified in win10!

Win10's start menu is always the focus of everyone make complaints about it. Although Microsoft has tried its best to imitate the look of win7 era, it is an indisputable fact that the audience doesn't pay!

Can not see good, also can not show fast, the most important thing is, each reload system still has to rearrange patiently! 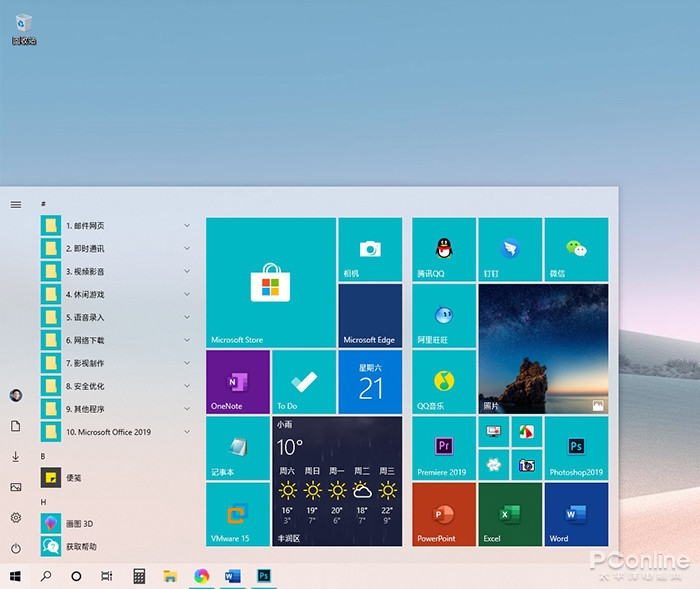 Magnetic stickers have always been the focus of microsoft's interest, a product that has been born since the Win8 era, spanning almost eight years. But from the latest preview, microsoft seems to be downplaying the design.

The updated interface reduces the tile layout, and also reduces the block boundary. The dazzling color block in the current version is being slightly softened. In particular, the list of software is no longer stuck on it like a patch, but integrated with the whole menu.

Most importantly, the start menu finally has day / night mode, which has been recognized as the worst. 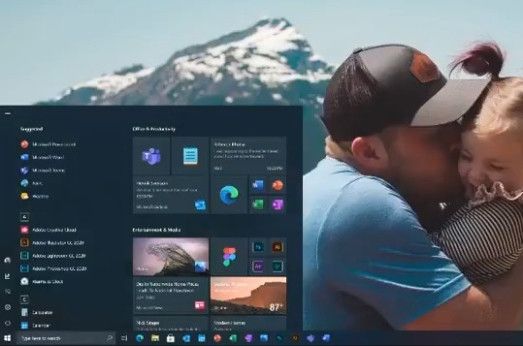 The lack of uwp in resource manager has led to two problems. One is that the touch screen user experience is poor, the other is that the night effect is very hot! 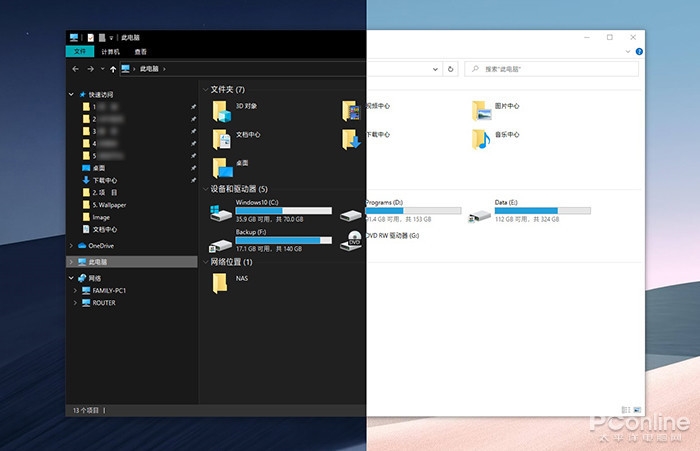 The current night mode is hot! Yes or no

Few revelations about the explorer, the only close to it, are the latest set of screenshots on the Win10X. From the effect diagram, the new version of the explorer use UWP has been confirmed. Larger line spacing and wider button distance provide more convenience for touch screen users.

Blocking makes the interface more organized and, of course, predictable nighttime improvements, which 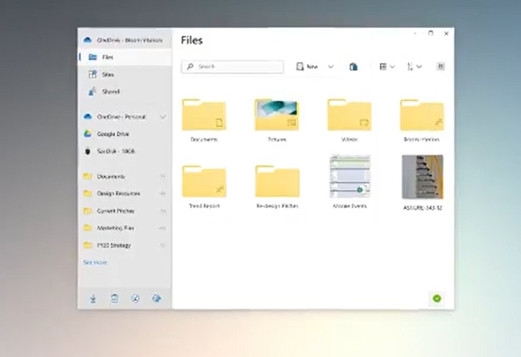 Screenshot of the next generation of Explorer

The fast menu is not the design of the current version of win10, and it is rare even in similar operating systems. But if you've ever installed a third-party efficiency searcher like listary, you'll find that the two are really God like.

From the screenshot, this new menu can be activated on the desktop, and can access the action center, address bar, focus mode and other areas. It is not clear whether these areas support customization and can be called out elsewhere. But if Microsoft is really benchmarking listary, the results are quite promising. 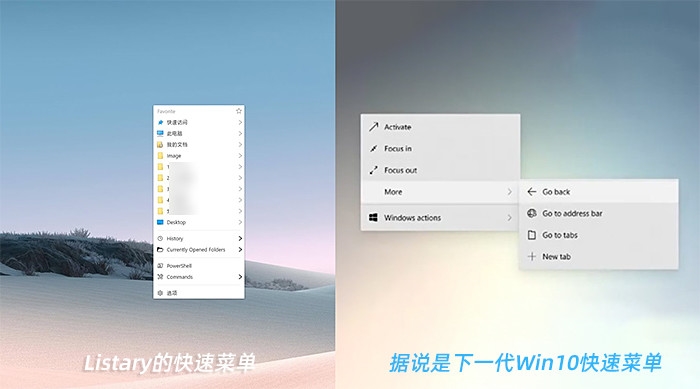 Fast menus make it easier for us to change paths faster

Alt TAB is a Win10 switch shortcut key, but also a set of keys familiar to many users. According to information, Microsoft is trying to increase the scope of Alt TAB applications. An obvious example is the addition of new Edge.

We may be able to switch quickly in five open Edge tags by Alt TAB in the future, saving the current version the trouble of finding Edge before cutting the tag. Meanwhile, it could be applied to future Win10Sets functions, even though they have been on the horse N years. 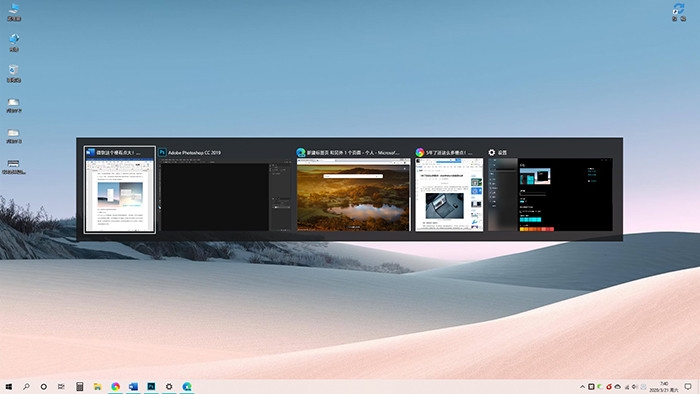 The volume control of win10 is very difficult to use, at least I don't like it very much. For example, when you press the volume button, the mini control panel does not appear in the lower right corner, but in the upper left corner. For an old feature that has been ported from the win8 era, such a design is really behind the times.

In the previously leaked renderings, Microsoft seems to have started to solve this problem. The volume slider is integrated into the new volume panel, and the playback control panel is incorporated for the first time. Although we don't have much information at present, I think many people would like to see such a change. 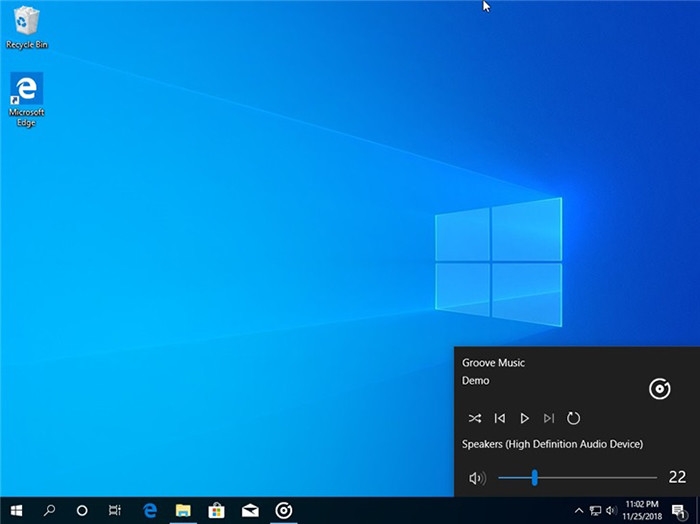 As a productivity platform, many windows users have video output and multi display requirements. Some news shows that Microsoft is adding this improvement for the future win10. The new version will give the graphics card more scheduling capabilities, allowing the graphics card to directly take over the memory of the video card, and will also introduce the latest version of WDDM 2.7 (windows display driver model).

With these new GPU functions, the video playback performance, multi display performance and delay rate of win10 will be improved significantly. 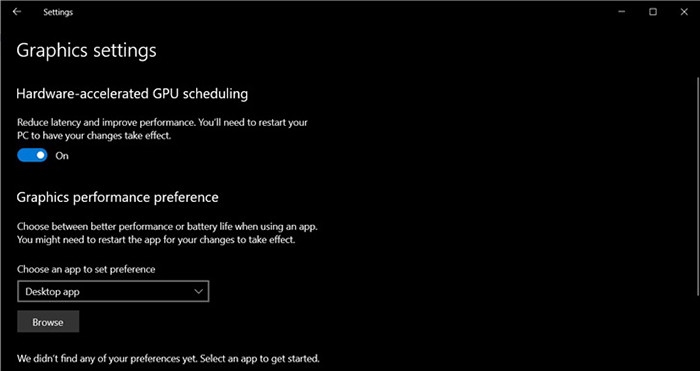 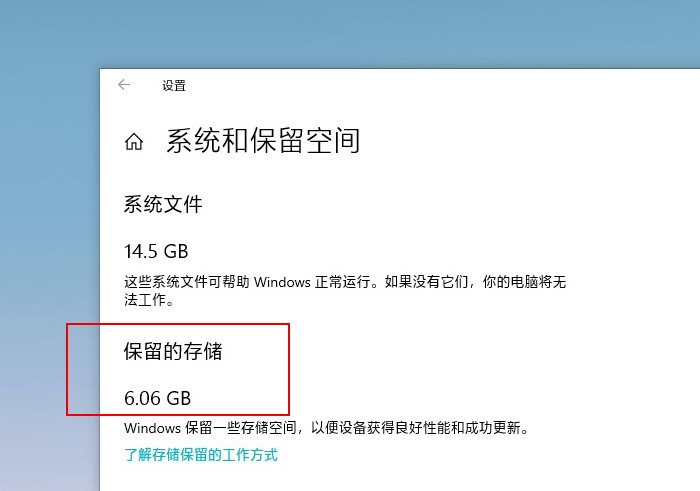 In the future version of win10, Microsoft will allow users to manually turn off this function to meet the actual needs of different users. Although not everyone needs this feature, it's a good thing for us.

Windows 10 changes have been hotly debated, mainly because Win10 user base is too large. Over the last few years, Win10 has not been very good, Bug frequent, weak improvement,

Because compared with many cool new functions, stability, high efficiency and fast response are our most sincere desire!