On the evening of March 29, Lu Weibing, President of Xiaomi group in China and general manager of redmi brand, introduced a highlight of redmi K30 Pro: 360 degree automatic brightness adjustment.

In this regard, Redmi K30Pro put the light sense before and after the mobile phone, can 360 degrees sense the change of environmental light, better solve the above three problems. 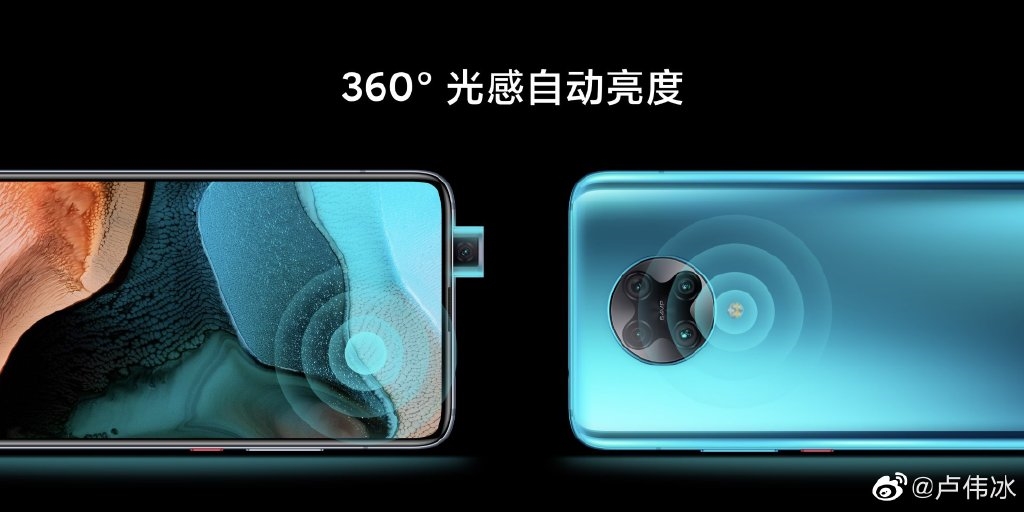