What are the current obstacles to your experience of Wi Fi 6 speed?

1、 There is no terminal device that supports Wi Fi 6.

2、 Wi Fi 6 routers are too expensive to buy.

I have mentioned before that since the Wi Fi alliance officially launched Wi Fi 6 certification in September last year, there have been more than 70 terminals supporting Wi Fi 6 in less than half a year. With the introduction of more and more Wi Fi 6 terminal side support solutions, I believe that the popularization of Wi Fi 6 terminal will not take too long. 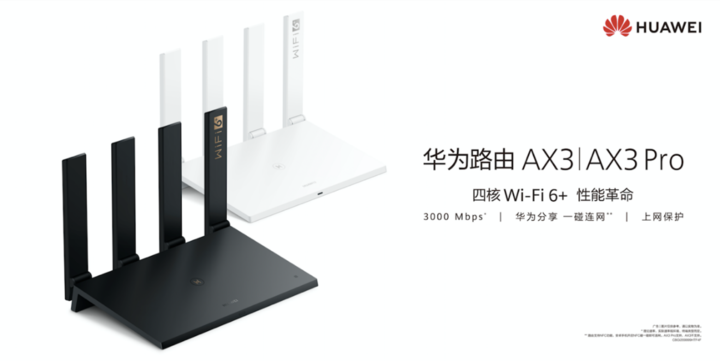 In response to this problem, Huawei released a new Huawei routing AX3 series earlier, and disclosed at today's communication meeting that the price will be set within 500 yuan.

Huawei routing AX3 series will be equipped with Lingxiao 650 chip developed by Huawei to achieve 160MHz bandwidth, with a maximum throughput of 1.8gbps, double the speed of other 80MHz bandwidth Wi Fi 6 routes.

To solve the problem of more and more connected devices in the home, Huawei routing AX3 series is equipped with the intelligent frequency division function, which allows multiple devices to share the same channel resources. 2.4GHz supports 4 concurrent devices, 5GHz supports 16 concurrent devices, and the maximum total number of access devices can reach 128. The key is that even if your mobile phone doesn't support Wi Fi 6, you can avoid the situation of "one person off the film, the whole family is stuck". 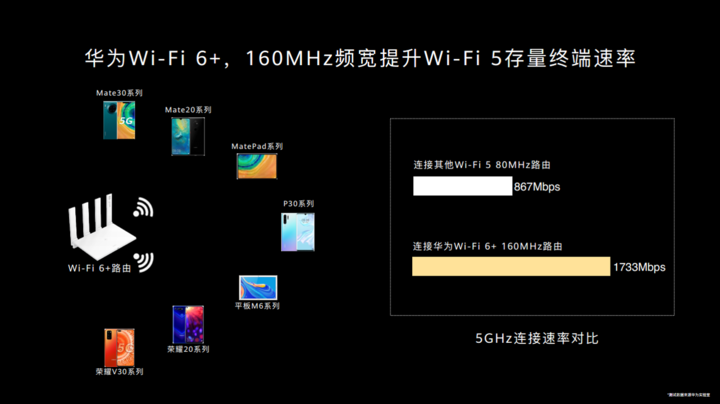 In addition, Huawei has also launched Kirin w650 for the Wi Fi 6 solutions on the mobile phone, tablet, TV and other terminal sides, which has also been used in the P40 series. If Huawei routing AX3 series is equipped with Kirin w650 equipment, it will also have remarkable effect. It can not only keep the connection stable where the signal is weak, but also improve the Wi Fi performance by 6dB. 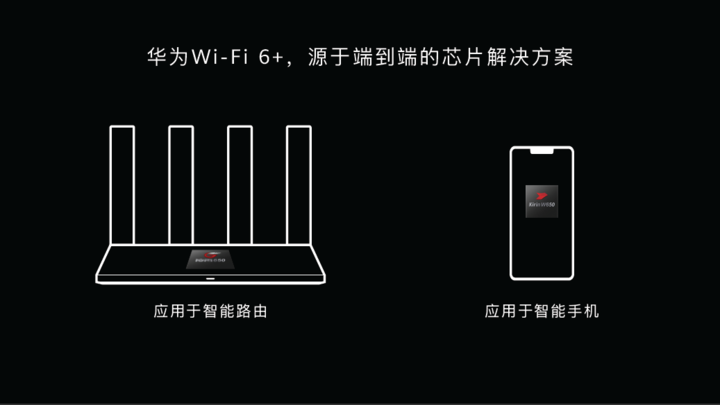 What is the concept of 6dB? It's equivalent to getting through one more wall.

At present, the specific price of Huawei's route AX3 series has not been announced, and Huawei will officially announce it at the domestic conference on April 8