There is no doubt that Huawei P40 Pro once again dominates DxOMark, with 128 points in total, 140 points in photo taking, 105 points in video. It is the king of DxO mobile phone photo taking, and it has also set a new high in DxOMark score.

But there is still a suspense about the price of Huawei's P40 series national version. What kind of pricing will Huawei give?

Let's first look at the pricing of the overseas version: 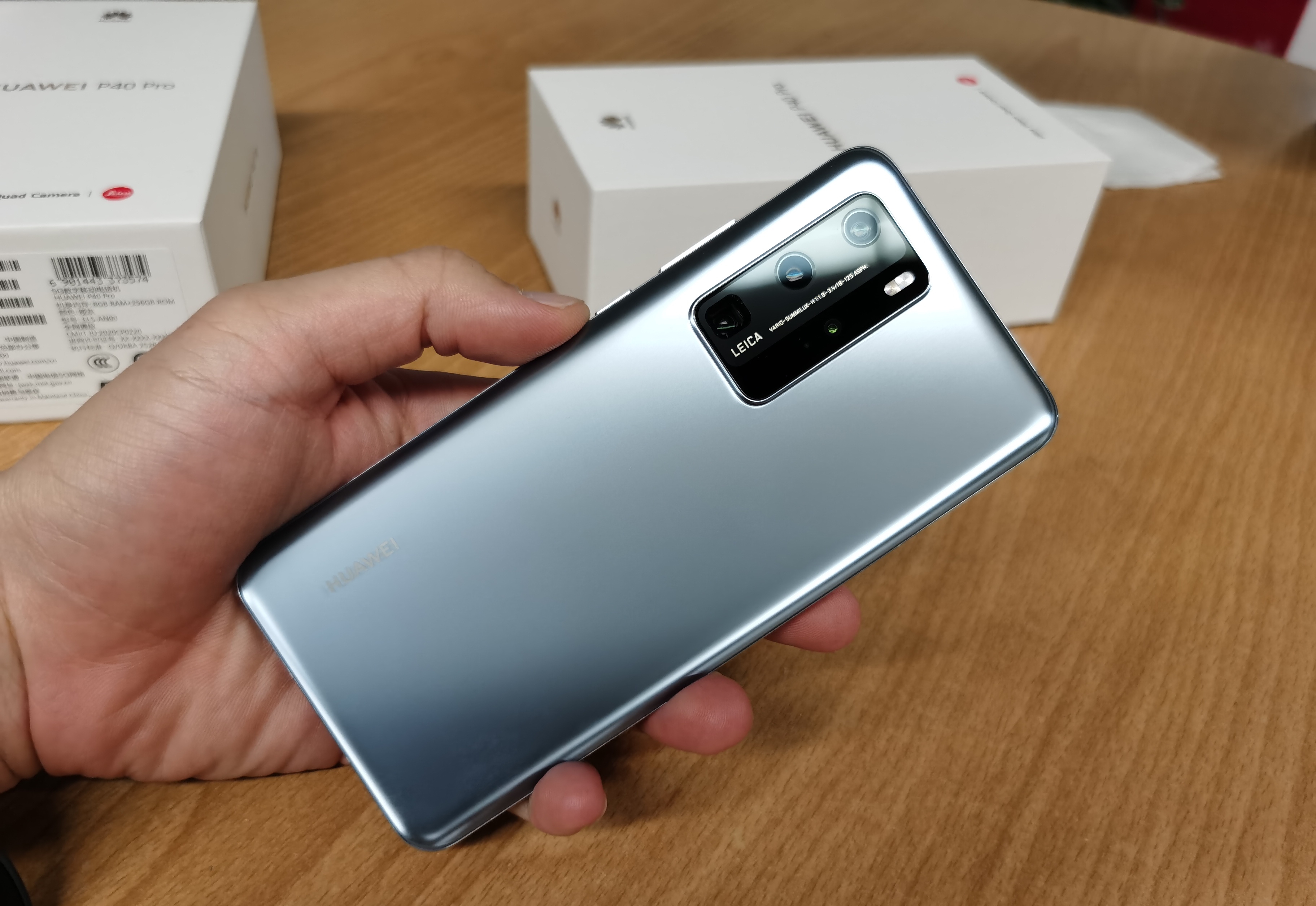 A digital blogger exposed the price of a group of Huawei P40 series national version:

As a comparison, last year, the price of Huawei P30 series national version was:

That is to say, if the price is fixed,Compared with P30 and P40 pro of the same version, the price of P40 and P40 Pro has increased by 200-300 yuan, which seems to be in line with the reasonable pricing logic under the current background of general price increase of 5g mobile phones. At the same time, compared with the foreign version, the direct price is nearly 30%.

What do you think of Huawei's pricing?