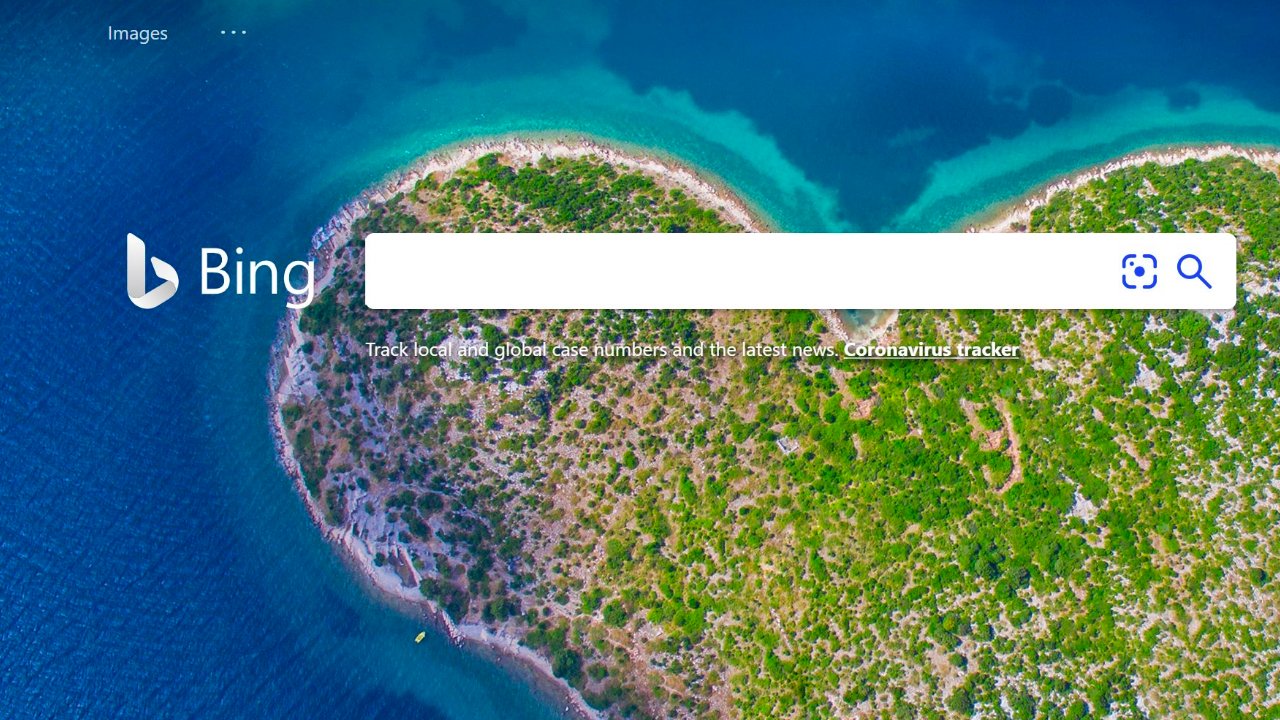 Microsoft has started the test of small-scale Bing search for new logos. Bing logo is part of the fluent design update. It has become very round visually and emphasizes texture.

Microsoft has announced a new fluent design style icon for windows built-in applications and office series applications. The main product line only Xbox still uses the old logo. It seems that it is not far from the new design.

At present, Bing's new logo is only in the testing stage, which does not mean it will be launched.