Huawei's P-Series model has always been one of the most anticipated flagship products in the first half of the mobile phone industry. Not long ago, three new models of Huawei's P40 series came out together. Then on April 8, the three flagship models will have their first show in China.

However, Huawei P40 series National Bank Conference hasn't been held yet, and Huawei P50 Pro has begun to be reported on the Internet. This can't help but remind people of apple, whose new iPhone often appears in the media and industry for a long time in advance. 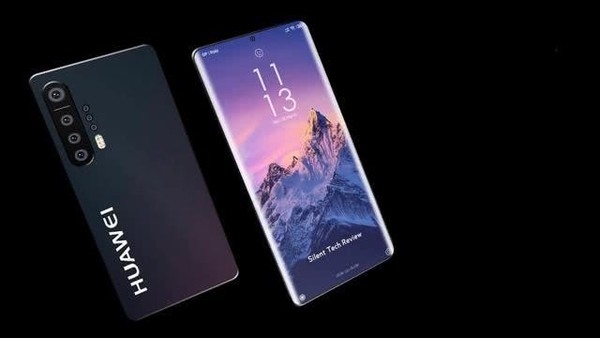 Back to Huawei. Recently, some foreign media released a set of design drawings of Huawei P50 pro in their mind. Although this set of drawings is conceptual in nature, there are not many designs that are all in the air, and the whole is still grounded.

As shown in the figure, the front of the concept version of HUAWEI P50 Pro adopts a curved screen design similar to the P40 series, but the hole digging position is moved from the left to the middle, which is believed to be more in line with the aesthetic of patients with obsessive-compulsive disorder.

As for the back of the mobile phone, it does not follow the matrix camera design, but is divided into two parts, the left side is four cameras, the top camera is very large. There are up to three auxiliary cameras on the right side and a flash below. In total, Huawei's P50 Pro has seven cameras behind it.

In addition to the exaggerated design of the seven cameras, the logo design in the lower left corner is also very pompous, probably to make people recognize this is a Huawei mobile phone 10 meters away.

HuaweiP50Pro will be released about a year from now, knowing what the phone looks like. 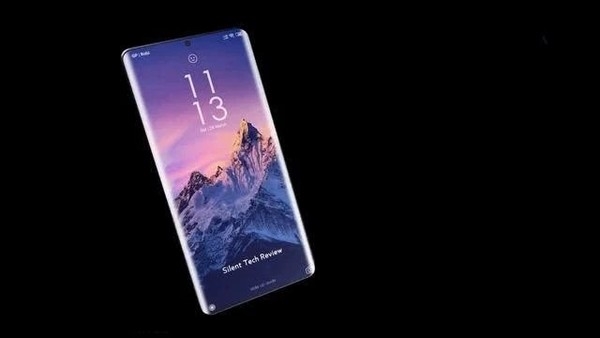 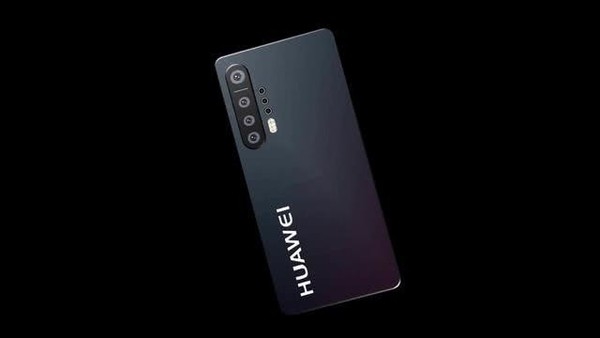