On January 31, Samsung display said it would shut down all its LCD panel production lines in South Korea and China by the end of this year. Samsung has completely abandoned LCD production. After these factories free up production capacity, Samsung will turn to qd-oled quantum dot display panel (a mixture of quantum dot and OLED) and OLED display panel with higher product positioning and greater profit. 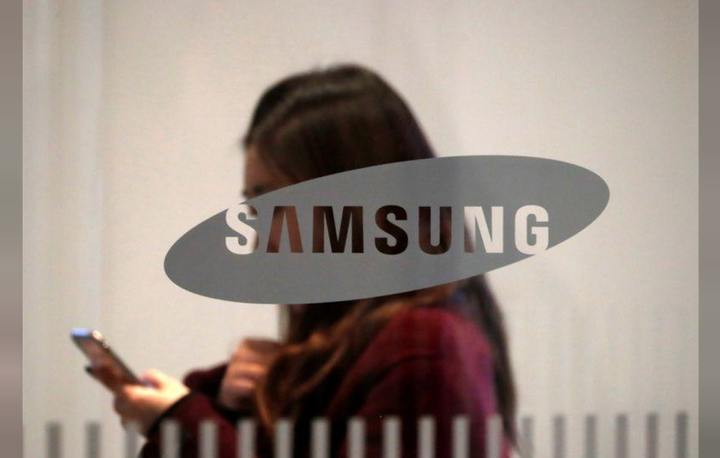 In fact, Samsung's action has foreboding. 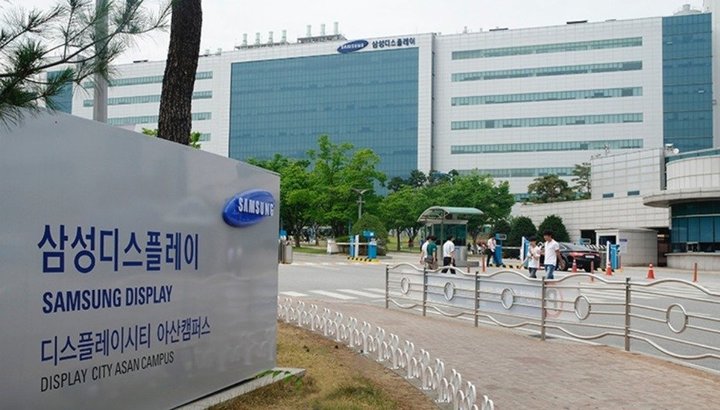 Last year Panasonic decided to stop LCD production by 2021. Earlier this year, LG display also announced that it would stop LCD panel production in China by the end of 2020. Seeing that the old rivals gave up LCD one after another, Samsung did not continue to adhere to the decisive transformation of qd-oled quantum dots and OLED screens.

Samsung, the international panel leader, has given up LCD, does it mean that LCD has gone? To answer this question, let's first look at the history of LCD.

In 1999, Samsung, through the crazy expansion of its production lines in the 1990s, has already taken the Japanese LCD manufacturers to the throne. By 2002, South Korea's global LCD market share has reached 41%, in an absolute monopoly position. At this time, the new LCD TV is just beginning to be popular. Almost everyone wants to replace the LCD TV with a larger screen. Korean manufacturers have made a lot of money. 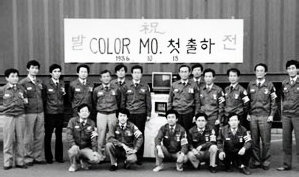 Recently listed in B-share, BOE also saw the declining trend of CRT industry and decided to take LCD panel as the future direction. On January 22, 2003, BOE's South Korean subsidiary purchased all of Hyundai's panel businesses with us $380 million, and officially entered the LCD market. 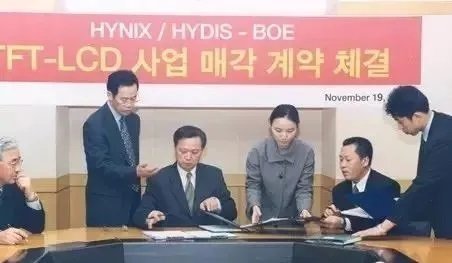 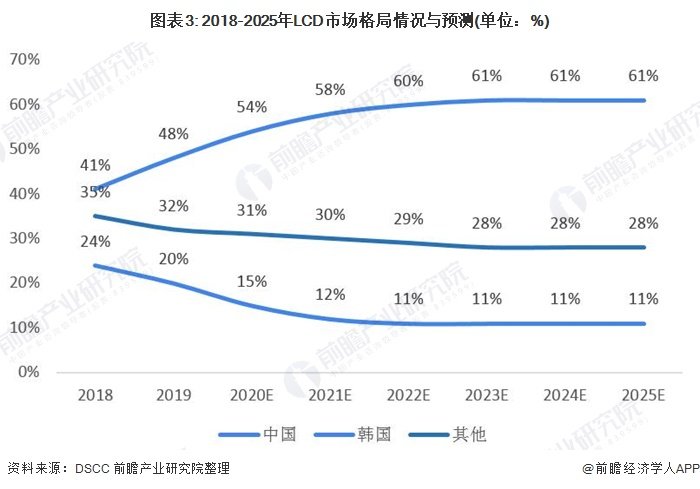 To samsung, panasonic LG、 and other japanese and korean manufacturers, LCD panel excess phenomenon, so that can earn little profit (or even lose money). As it continues to expand LCD capacity, and Chinese manufacturers to fight the dead. We should take advantage of the technological advantages accumulated by R & D over the years and turn to the more advanced OLED market. By the way, we should completely eliminate LCD panels and destroy Chinese manufacturers.

Samsung launched AMOLED panel in 2006, which is one of the ideal alternatives to LCD. Because the principle of OLED screen is pixel self illumination, there is no need for LCD backlight. This means OLED can be made lighter and thinner, and can also be made into curved surface easily. If the substrate is replaced with plastic, the screen can be bent freely.

In terms of form, OLED is more widely used than LCD. The folding screen equipment and scroll TV that are concerned about are all equipment developed by utilizing OLED soft characteristics. Such a large screen curvature can not be achieved by LCD which needs glass backlight substrate.

OLED also has obvious advantages in display effect. LCD display black is to block the white backlight with liquid crystal, but the rotating liquid crystal obviously can't block all backlights, and the display black can't be completely pure all the time. However, OLED does not have backlight problem. When the display is black, turn off the light-emitting pixels directly, which means OLED is easier to achieve HDR effect and infinite contrast.

There is always a gap in the rotation of liquid crystal, so there is no solution to the problem of light leakage

No matter from which point of view, LCD is weaker than OLED in color gamut, contrast, thickness and shape. Since OLED is so good, why do computer screens and most TVs still use LCD panels?

Cheap and durable, which is the advantage of LCD

In terms of display principle and screen shape, LCD is indeed inferior to OLED, and the gap is still widening. But in terms of life span and industrial maturity, OLED is not perfect either.

The life of OLED is shorter than that of inorganic backlight because of the different life of red, green and blue organic light-emitting materials. With the use of time, the blue pixels will gradually dim, resulting in serious red screen problems. In the early days of AMOLED screen mobile phones, screen burning is a common problem. Although the current OLED has improved this problem by replacing the pixel arrangement, the life of OLED is still its biggest defect.

The pixel size of OLED TV is different

For the small screen, quick replacement, short screen time, OLED life is really not too big problem, after all, a mobile phone with three years to change. But for computers with brighter screens and longer life expectancy, OLED short lives and high prices don't meet all the market demand, as does television. 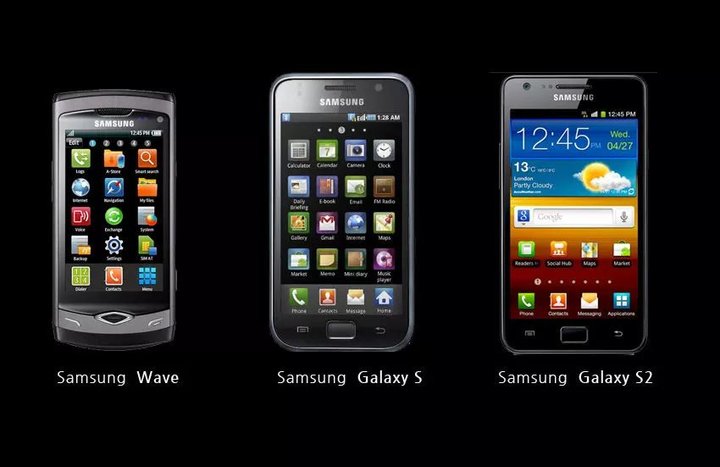 In addition to longer life, LCD production line is mature, and panel production capacity surplus is also a major advantage in its competition with OLED. High capacity means that the price of LCD panel is much cheaper than OLED, and the technical gap between LCD and OLED is not as large as CRT and LCD, which is more like technology upgrading than technology revolution for consumers. Although OLED image quality has improved significantly and the screen is much thinner, the price several times that of LCD is still enough to block the pace of most users.

If OLED can't completely replace LCD, who is the LCD killer? 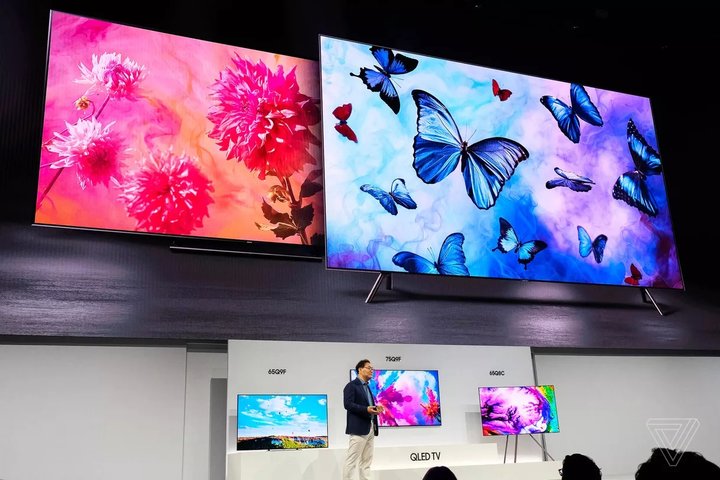 ▲ qled TV picture from: the verge

The so-called QD refers to the quantum dot filter used by Samsung in its advanced qled (quantum light-emitting diode, or quantum LED) TV. It can convert blue light into red and green. 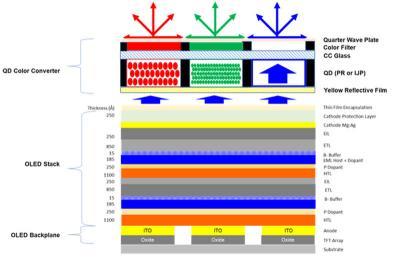 OLED means that the panel itself is illuminated by OLED light source, and there is no backlight in traditional LCD.

In fact, each pixel is equipped with a blue backlight that can be controlled independently. Blue pixels are directly output through OLED backlight, and red and green are converted through quantum filters. It inherits the characteristics of OLED wireless contrast perfectly, and avoids the problem of screen burning due to different OLED life of different colors.

In other words, it has the same color gamut and contrast as OLED panel, and also avoids the problems of short life and OLED screen burning. It's just a technical advantage. More importantly, the monochromatic OLED light-emitting layer can be made by printing, and its complexity is much lower than that of traditional OLED panel.

According to analysts from IHS Markit, this manufacturing method will reduce the manufacturing cost of OLED TV by 15-25%. Take a look at the price of 55 inch OLED TV, which is often 20000 or 30000, and the price of 85 inch LCD TV, which is less than 10000. You will understand the potential of qd-oled quantum dot panel with the same effect as OLED and at least 25% cheaper price.

So LCD is gone?

From a technical point of view, LCD has indeed reached the edge of being replaced. If Samsung's qd-oled quantum dot panel can be successfully mass produced, there is no doubt that it will have an impact on the LCD panel market.

But from an industrial point of view, LCD will not die suddenly. 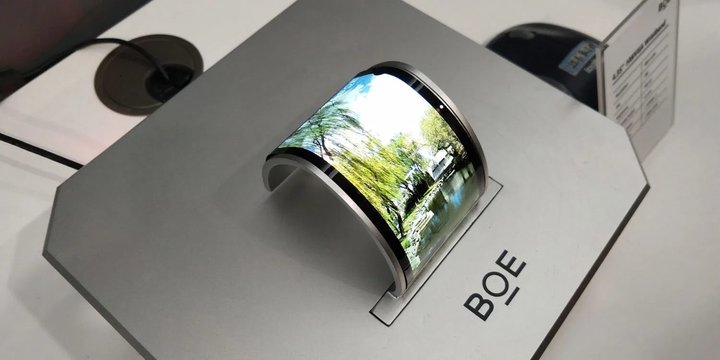 ▲ in a few years, I hope domestic manufacturers can catch up quickly

It took nearly 10 years for AMOLED to replace LCD screen of mobile phone. We have reason to believe that it will take nearly 10 years for qd-oled quantum dot panel (or micro LED) to completely replace LCD. In the past 10 years, it is enough for domestic panel manufacturers to upgrade their industries again. In 2017, it was reported on the Internet that BOE has started to study micro LED technology. In 2019, TCL also announced that it will develop qd-oled panel TV.