However, it has not sent DxOMark for test, especially when Huawei's P40 Pro scored 124, I believe many people would like to know how many points Samsung can get.

Now,DxOMark released the S20 ultra assessment, but the subjects were not taking photos, but audio, with a total score of 69 points, including 71 points for playing and 65 points for recording.

Asustek's total Rog phone 2 score is 69 points, but 70 points for playing and 64 points for recording are actually lower than S20 Ultra.

DxOMark commented that S20 ultra has accurate and clear mid-range (midrange) and high-end audio in playing, which can provide accurate distance presentation, accurate positioning ability and good range. In addition, the speaker's maximum volume performance is good, and it can also control sound loss well, so the audio playing performance is good.

The bass extension works well, but there is room for improvement as it compromises tone balance and bass accuracy.

Finally, the tonal balance is slightly off center, and at the lowest volume, the strong content lacks clarity.

In terms of recording, the main problem lies in the weak extension ability of the high end of the self recorded video, which impairs the performance of the distance presentation, positioning and starting of the recorded audio. It also blurs the envelope, making the human voice sound nasal and the background sound unnatural.

In addition, in the high SPL (sound pressure level) scene, the positive low end compression will affect the impact force, and the time-domain sound loss can also be heard.

In all the other use cases, the overall voice performance is good. The strength is well mastered, the signal-to-noise ratio is OK, and the burst sound in the living video and voice memo is intact; the loudness is good in most use cases, except for indoor scenes; almost no sound loss is heard.

In general, the performance of Samsung Galaxy S20 ultra in the audio field is not higher than that of its most powerful competitors, but its performance is still higher than the average, and very consistent. The volume is good in playing and recording, the sound loss is well controlled, the intensity is generally good, and the timbre is also good.

However, the application of the mobile phone records voice memos in mono, and the self recorded video lacks high pitch, which affects many audio attributes, such as tone balance, starting, voice clarity, distance, natural background presentation. 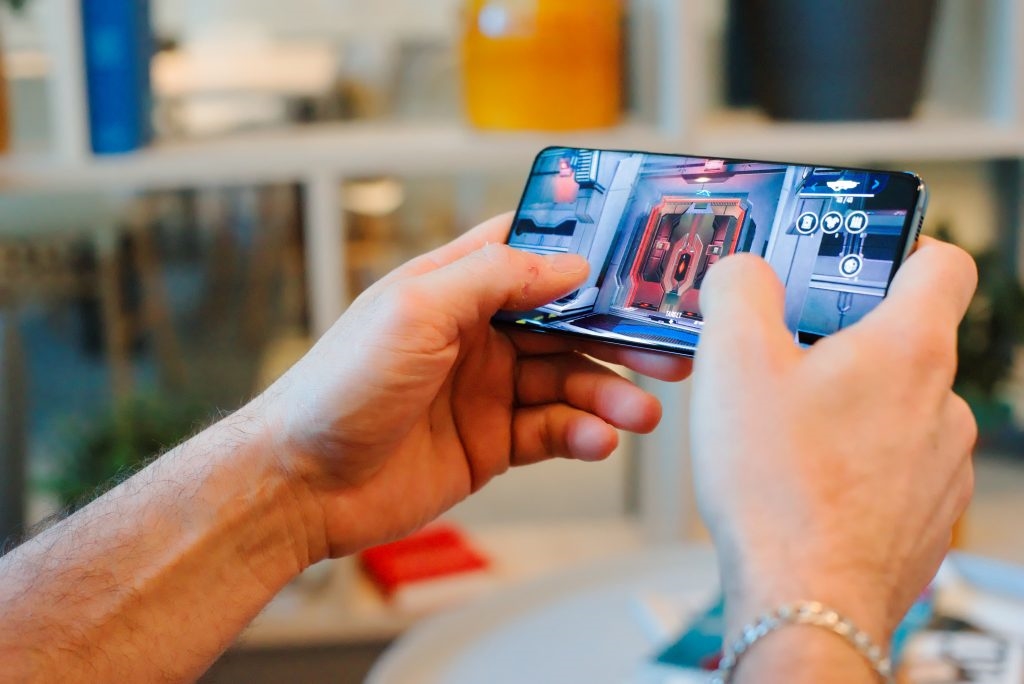