There is no suspense. Huawei P40 Pro scored 128 points, 140 points for photographing, and 105 points for video. It is the king of DxO mobile phone photographing. Meanwhile, it also set a new high score of DxOMark.

DxOMark Chinese official wechat today said: HuaweiP40Pro have outstanding performance in all photo test items, so set a new record of 140 points in the photo category, and its static image effect is the best in all the phones we have tested so far. 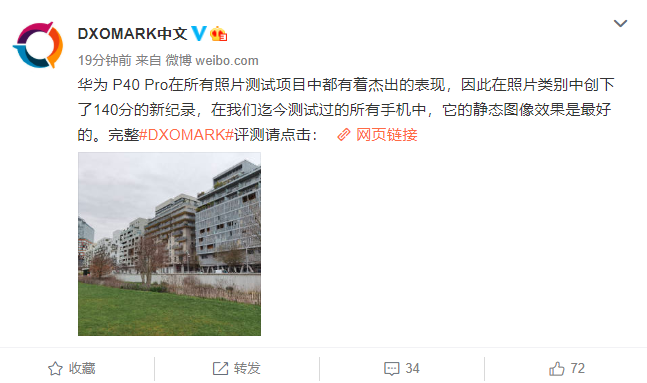 Like other phones with similar sensors,It uses pixel merging to increase dynamic range and improve low light imaging.The lens has an F / 1.9 aperture and a nominal focal length equivalent to 23 mm.

However, the Huawei mobile phone will cut the field of view to a more traditional 27 mm picture, which may be due to the design of a thinner camera, but it should also help reduce artifacts such as corner sharpness reduction and distortion. 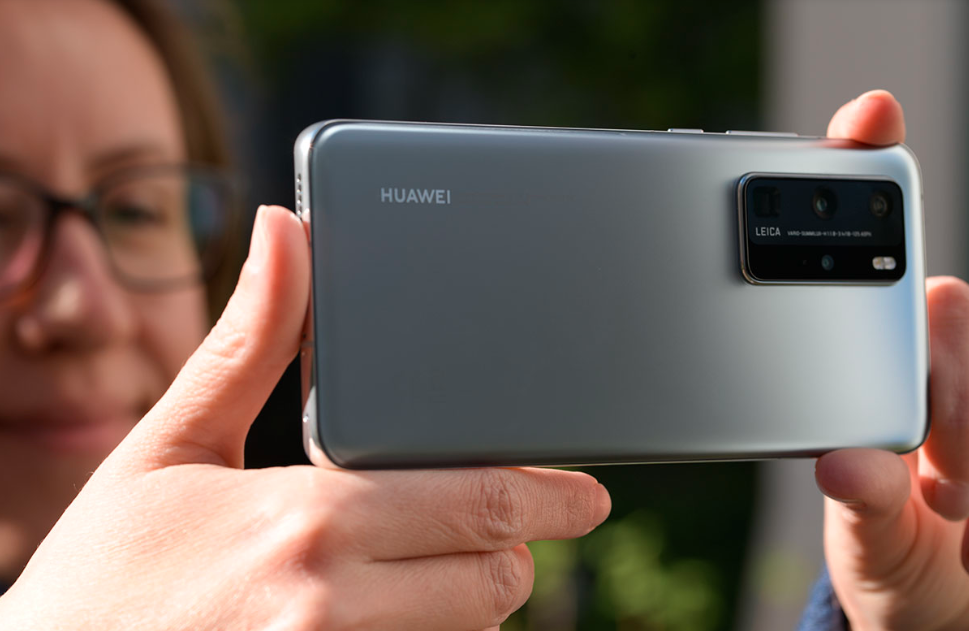 When a super wide angle lens is matched with such a large sensor, one of the major problems is lens design: because the thin body of high-end smart phones makes the super wide angle lens design a very challenging task, which is why Huawei chose the 18 mm compromise scheme:The 18 mm angle of view is significantly wider than the main camera, but it is not as wide as some competitors, such as the latest Samsung mobile phone and iPhone's ultra wide angle lens, which are 12 mm and 13 mm respectively. 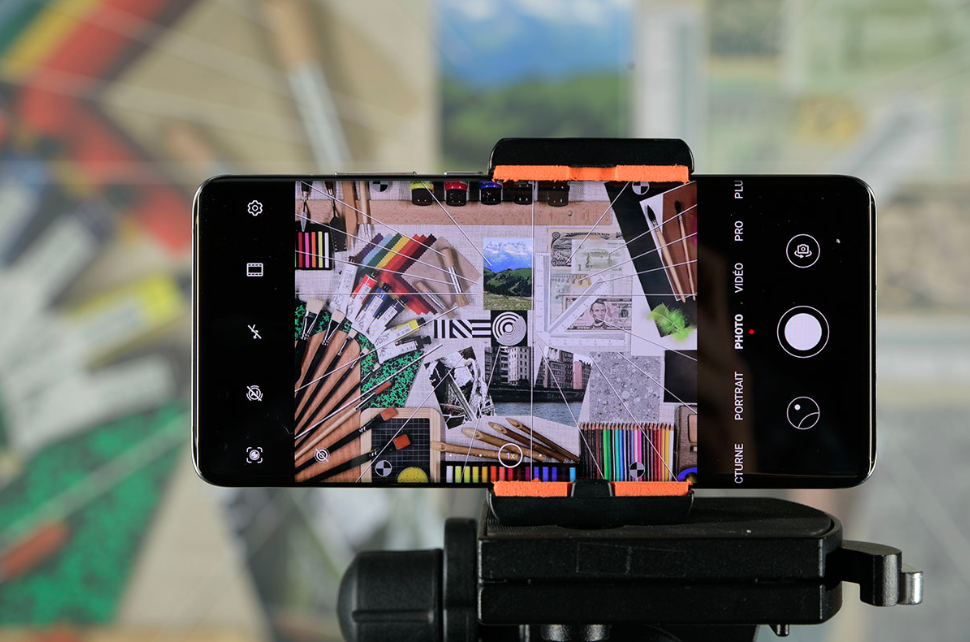 In addition, P40 Pro does not only rely on hardware for zooming.Like P30Pro,P40Pro used Huawei called

Below the 2-power magnification, the phone uses only the main camera to take pictures, while the zoom of more than 5 times is handled by the telephoto camera.As for the intermediate zoom ratio between the two, P40 Pro will use the fusion algorithm to combine the image data from two cameras: that is, in the future, several raw frames of the autonomous camera and the telephoto camera will be combined into a high-resolution frame, and then it will be cropped to output the zoom image.

For best detail, the five-fold camera records image data in the center of the image and uses AI refined image data from the main camera to fill the edgesConsidering that the auto focus, white balance and other image parameters of the two cameras must be perfectly synchronized to achieve a good fusion effect, this approach can be said to be a very impressive feat. 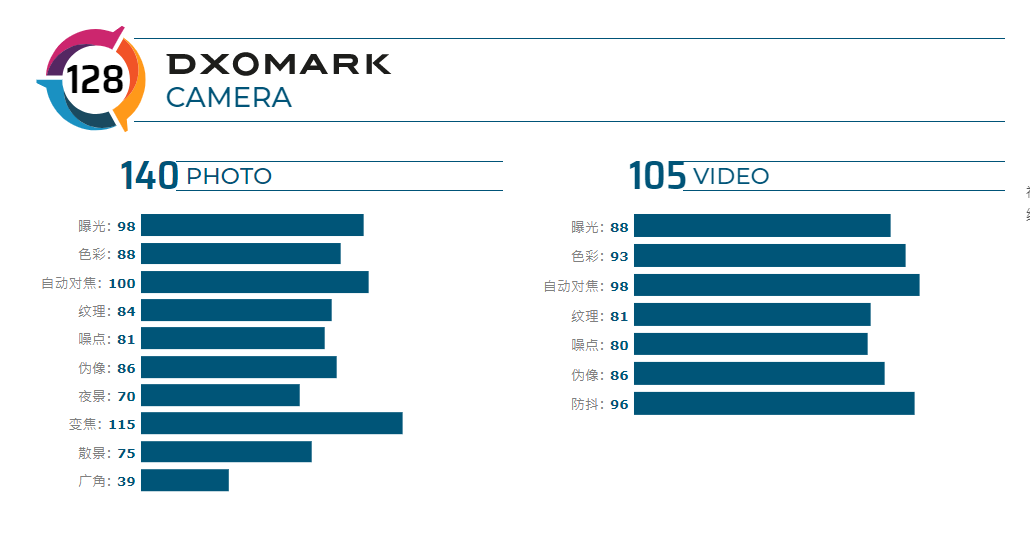 According to DxO, we are used to seeing the highest score gradually increase in the DxOMark camera ranking,Each time the new champion's result all obtains the slight promotion compared with the last champion. But this time it's different. Huawei's P40 Pro takes the leading position in the great leap forward, four points higher than the previous joint champions oppo x2 pro and Xiaomi 10 Pro。

Huawei P40 Pro scored 128 points in DxOMark camera evaluation. Because of the phones we've tested so far, it's one of the best in almost all categories, even the best. Its zoom performance is particularly impressive:The details of the photos taken in various zoom distances are richer and the noise is less than that of the competitors. The main camera's autofocus system is also the best we've seen, and provides the best texture / noise balance to date.

When shooting at night and in very low light, P40 pro's image effect is better than any other mobile phone we have tested,The scattered simulation of human image mode has taken one of the best images we have ever seen. In addition, the image quality of P40 pro's ultra wide angle camera is also one of the best of its kind. Its wide angle score is slightly reduced due to the camera's relatively narrow perspective. In addition, it is the best mobile phone for recording video.