The CEO of Tencent chenghuya, the largest shareholder, wrote that the company maintained independent operation

Huya today announced that linen Investment Limited, a wholly-owned subsidiary of Tencent holdings, sent a notice to Huya and huanju group, saying that it had exercised its equity and purchased 16523819 Huya class B common shares, with a total purchase price of about $262.6 million in cash. After the completion of the transaction, Tencent became the largest shareholder of Huya, with the voting right increased to 50.1%.Later, Dong Rongjie, CEO of Huya live, issued a letter to the whole staff, saying that after joining Tencent, the company will continue to operate independently. 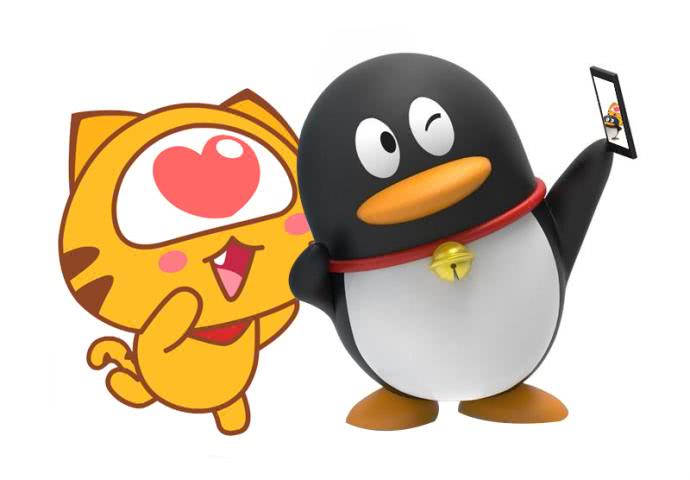 "After this equity change, we can imagine that we will have a wider track. I hope you can embrace the change with an open mind, and let yourself and the team return to zero as soon as possible, and put them back into work." Dong Rongjie said in an internal letter.

The following is the full text of the internal letter:

Letter to all students of Huya

I'd like to announce a good news to you - Tencent has officially become the controlling shareholder of Huya since today!

After joining Tencent family, the company will continue to operate independently and maintain the development momentum of us listed companies. Our management, who has experienced the test of the market and can get results, will definitely move forward with you! While giving full play to our leading advantages in the live broadcast industry, we will, together with other partners in Tencent ecosystem, continue to lead the transformation of China's online live broadcast industry.

Looking back on the past, the growth history of Huya is almost the development history of China's online live broadcasting industry. We have witnessed every important historical moment of the industry's progress - from the smoke of the thousand broadcast war to the emergence of the head platform All kinds of cruel survival tests and industry development tests have failed to stop us from moving forward. In this industry, only those enterprises that are honest, diligent and dare to take the lead can finally obtain the recognition of users and the market. It is also with such culture and spirit that Huya has been practicing its internal skills and developing steadily in the past few years, which has been favored by more and more users 。 We are proud to say that our management has also experienced many tests from the market and proved ourselves! Thanks to the external competition and challenges, we are encouraged to explore and open the fog of war, grow into "the first live broadcast of China's game", and break into a world belonging to Huya.

Today, with its leading position in the field of live video games in China, expanding live content, dynamic fan community and fast iterative advanced technology, we have created a first-class live experience and a young and diverse live social ecology for users. As the flagship product of the company, Huya live has covered thousands of games, and has gradually covered entertainment, variety, second dimension, education, outdoor, sports and other diversified interactive live content; overseas product NiMo TV has entered the international market since 2018, developing business layout in many countries and regions, becoming the pioneer of China's game live industry. With the steady growth of business, we have also gained a greater vision and pattern. As a new business card of China's game live broadcast, our prospect is full of imagination, which also makes all Huya students including me very excited.

We are a group of people who have been fighting all the time. We never want to lie on the credit book. We are eager to fight and create. After this equity change, we can imagine that we will have a wider track. I hope you can embrace the change with an open mind, let yourself and the team return to zero as soon as possible, and put them back into work. We must continue to uphold The concept of "technology driven entertainment" will keep the strategic focus and evolve at full speed. We will continue to strengthen our advantages in live game, deepen the construction of E-sports events and E-sports communities, continue to promote the ecological expansion of diversified content, including entertainment, variety, quadratic, education, outdoor, sports, etc., and promote the integration of the upstream and downstream of the live broadcast industry And connection; we should make every effort to consolidate the core differentiation advantages of overseas business, to meet the needs of users to the greatest extent, and to provide users at home and abroad with a new live experience beyond imagination.

The wind will speed the sail. Dear students, let's work together to continue to create a new chapter that belongs to Huya and China's live broadcasting industry!