The selection objects of Android mobile praise list are all the models on sale in JD. Although some old mobile phones are still highly praised, they have been delisted and have little reference value. 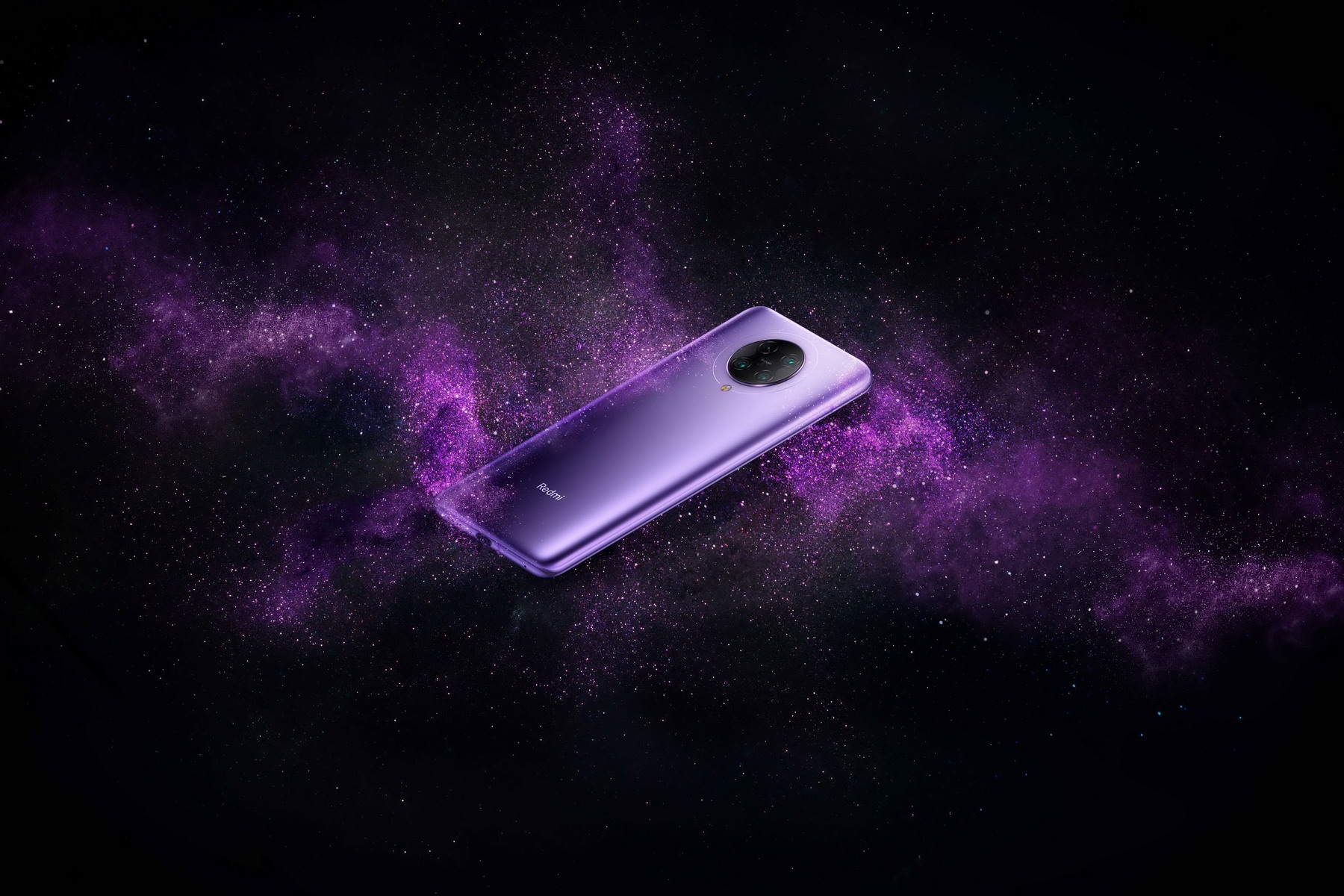 Most of them are 5g models. A new era has comeThe praise rate of redmi K30 Pro reached 97.31%. After all, 2999 yuan can buy the top-level Xiaolong 865 5g mobile phone. What kind of bike do you want? It doesn't matter if there isn't a high refresh rate of 90Hz.

Of these, realme X50Pro 5G、OPPO Find X2Pro are the latest five flagship phones that have just been released in march, the one that sold for at $3599 G cost-effective enough to meet all the standard flagship G, and the second-highest on-screen, as well as the DXO's second-largest photo system.

In April, we will also see the debut of one plus eight, Meizu 17, oppo ace and other new phones. From the current exposure, they are expected to be on the list. In the future, 5g mobile phones will not be difficult to enter the eyes of users. 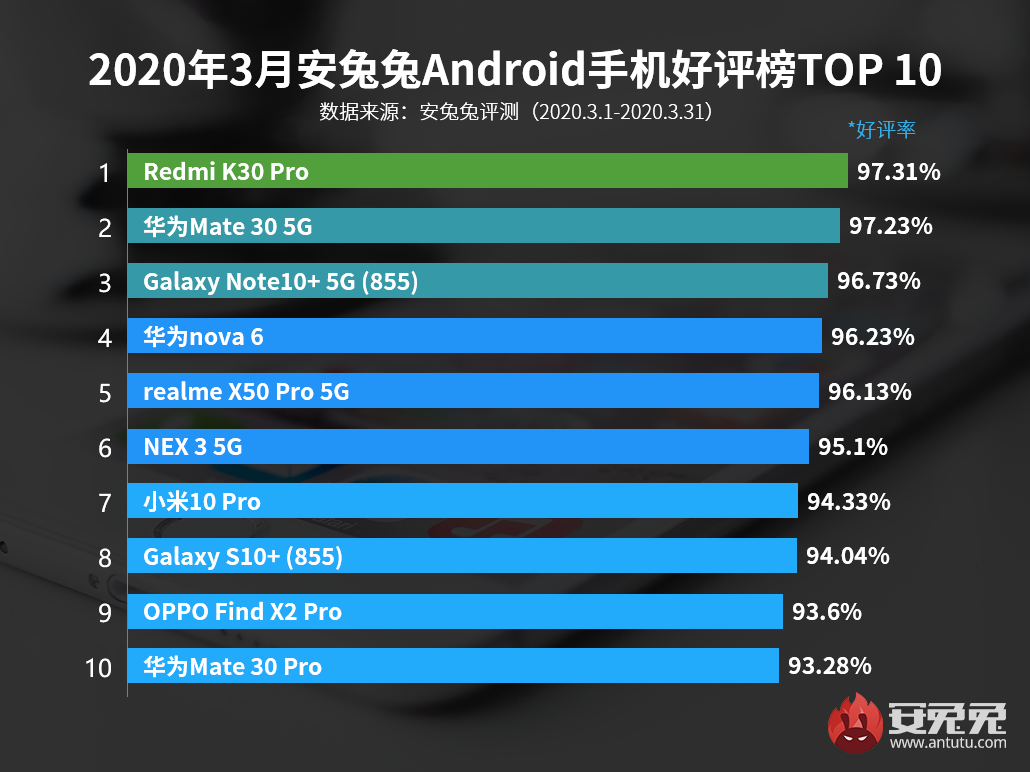 There is almost nothing in the IOS camp compared with the previous months, with the iPhone se ranking first at 97.87%, it can be seen how much you love the small screen flagship, and the next iPhone 9 (or iPhone se 2, iPhone se 2020) is also expected.

The 10.5-inch iPad Pro 2 comes second, with the a10x processor and the iPad OS system, which may be a little harder to play games, but there is no problem with productivity.

The new machine as long as the iPhone 11Pro barely ranked ninth, iPhone X series is missing, but also reflects the iPhone in recent years. 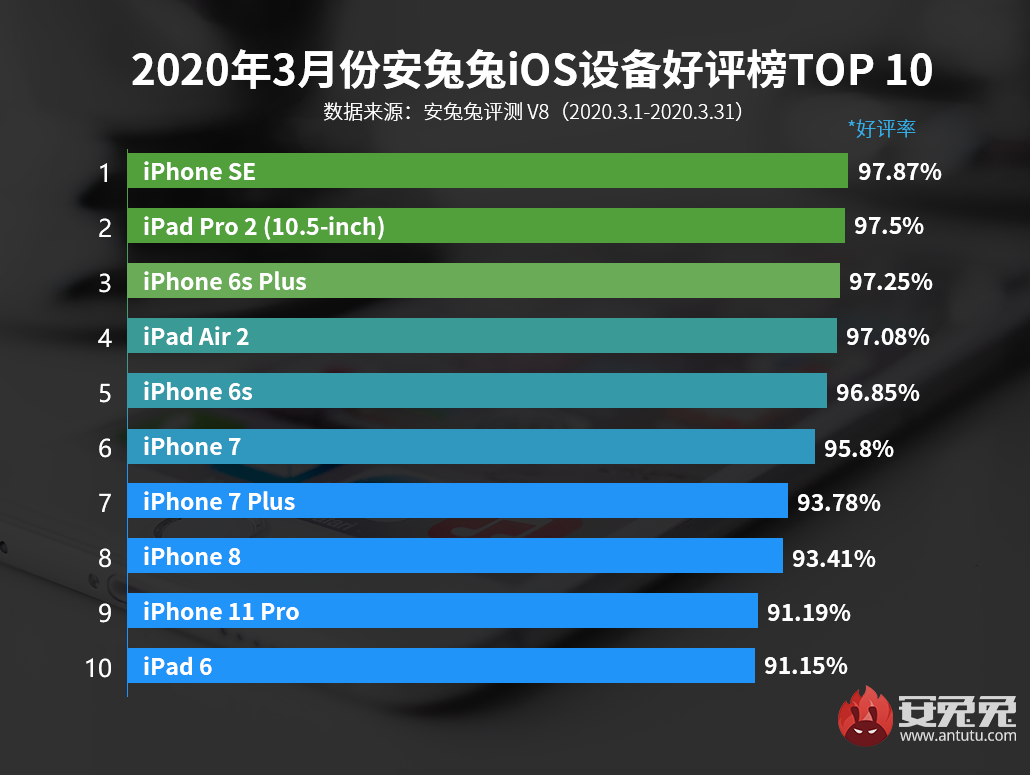