Covid-19 virus has infected more than 1.13 million people in the world, and the United States ranks first with 330000 confirmed cases. Tragically, all kinds of animals began to suffer, Pet dogs and cats have confirmed infection, the US zoo has now confirmed that the Malaysian tiger has always won the prize.

It is reported that the Bronx Zoo, the largest zoo in New York, has been closed since March 16, butA 4-year-old magnetic Malaysian tiger in the park was tested positive for the new coronavirus after developing a dry cough.

More troubling, she may not be the only infected animal, her siste Another magnetic Malaysian tiger, two northeast tigers and three African lions are also suffering from dry cough and loss of appetite, suspected of being infected by an asymptomatic zoo employee The final results will await release from the USDA Veterinary Laboratory.

A study by Shi Zhengli of Han Virus Institute, Jin Meilin and Zhong Zou of Huazhong Agricultural UniversityIn this study, a group of serum samples were collected from cats in Wuhan, including 102 samples after the outbreak of covid-19 and 39 samples before the outbreak.

the SARS-CoV-2 receptor-binding domain (RBD) indirect enzyme-linked immunosorbent assay (ELISA) test revealed that 15(14.7%) of the 102 cat serum collected after the outbreak was positive.

From pet cats to tigers and lions, this means that feline animals are also population susceptible to new crown viruses after humans. 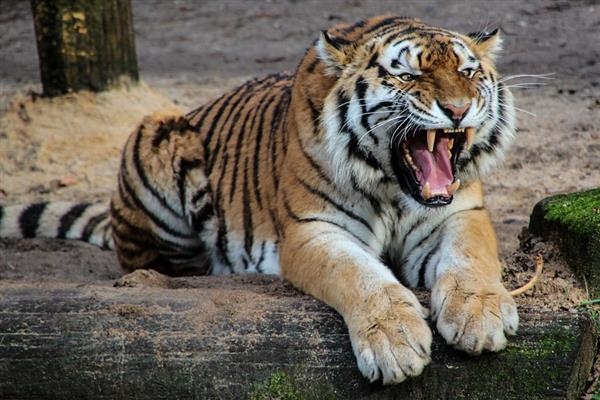