Matrix? On the development of American hacker

Foreign Ministry spokesman Geng Shuang: The United States has repeatedly proved to be the world's largest national listener in cyberspace and is worthy of its name

Although it is not difficult to see that the United States regularly issues security reports which strong hackers in China, Russia, Iran, North Korea, and what action has been initiated by hackers in a certain country, the United States itself is innocent. Bored to search for information about the activities of American hackers, the result page is also 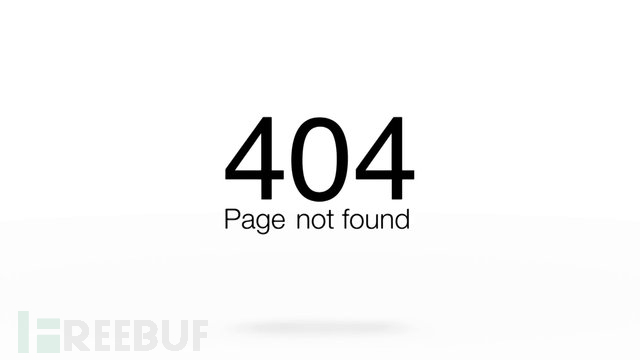 Today, I'd like to talk with you about the portrait of American hackers, how the hacker empire was built, and how the United States drove this powerful hacker force to act and play in the global cyberspace.

On the cultivation of hackers

Although the spirit of Open、free、share, hackers gradually fade, but still exist.

America was the first place where hacker culture was born. In the 1950s ~1960s, the first hackers appeared at MIT. Later, the hacker community gradually divided, and in the 1990s they began to accept the U.S. government

As we all know, software engineers are a high-paying industry, but in the United States, hackers earn 6.4 times as much as software engineers. In addition, the personal characteristics of American hackers are generally relatively strong, more advocating liberalism and technology supremacy. If domestic hackers (white hats) are more focused on protection, digging and other practical areas of research. American hackers, then, do everything: radio, brain, even satellite.

High salaries, technology supremacy, together with the growing interest in computers, and the fact that teenagers are more likely to be content with the enormous pleasure of showing off their skills, have also become a major feature of the American hacker era.

The Cradle of Hackers

Rome wasn't built in a day, America was huge

Beginning in the 21st century, various hacker schools and training institutions emerged rapidly in the United States. And the state

To k-12 students, mainly in the form of GenCyber summer camp, to cultivate their interest in the cause of network security. Even the camps are open to all teacher-student participants free of charge and financed by the NSA and the National Science Foundation. This is also one of the solutions to the shortage of network security professionals in the United States.

To the university, the training of hackers from the original summer camp model developed into professional network security courses learning and practical experience accumulation, fo

In addition, NSA has promoted the onramp II program, which, through cooperation with universities, provides students (who must be American citizens) with the opportunity to study in NSA and obtain scholarships. Meanwhile, university teaching staff can also apply. 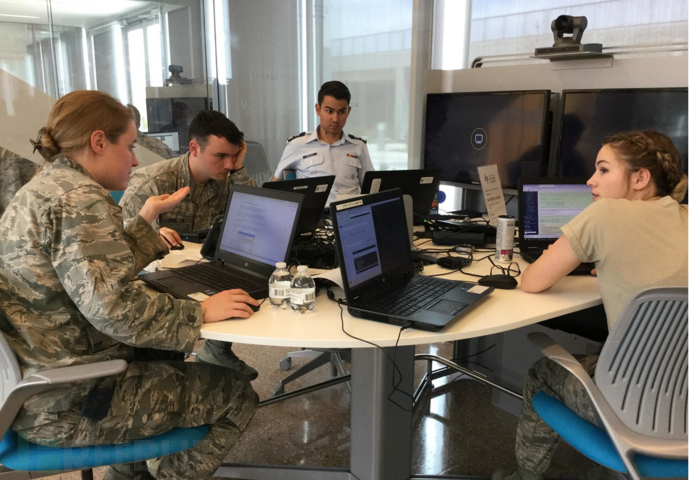 In 2013, the project team led by Professor Chen of the University of Arizona trained network attack and defense experts for the national security department. The students' courses also included a series of NSA customized security courses. After several years of training, these students were eventually transferred to jobs such as the FBI, CIA and NSA.

Growing hackers, part of them flowing into government agencies, and a large part of them into businesses, are driven in several ways by the United States

Hackers have become a way for governments and the private sector to work together. In 2012, Gen. Keith B. Alexander, director of the U.S. security agency, asked hackers to assist NSA to ensure network security.

On the other hand, according to the washington post, employees Booz Allen Hamilton intelligence contractors worked for NSA for three years, from 2012 to 2015. That is, the State cooperates with private enterprises,

In - Q - Tel, a venture capital unit under the CIA, provides venture capital services for the CIA. The main task of the agency is not to make profits, but to invest in cutting-edge innovative technologies with important strategic value, and to strengthen the collection and monitoring capabilities of the United States in information and intelligence with the help of these latest technologies. As a result, most of its investment transactions serve U.S. government agencies, including the CIA, NSA Defense Intelligence Agency, FBI, Department of homeland security, etc.

Under the investment network, the hacker power of the network security company fireeye, big data analysis and intelligence platform Palantir, security software manufacturer arcsight (acquired) and other invested enterprises can naturally be driven by the US government to a certain extent.

Every year, the u. s.funded hacking contests that allow hackers around the world to attack u. s.networking software, weapons, or some important programs to identify vulnerabilities. On a Defcon held last august, for example, the us even pulled out a data system for F-15 fighter jets, allowing hackers to analyze and attack, and finally successfully discovered a security loophole for F-15 fighter jets.

If cultivating and developing hacker power in an all-round way is the base of American hacker empire, and linking private / private enterprises is the backbone, then the operation of national system is the top strategic command area of hacker empire.

The United States has a complete set of network hacker operation system, which is rooted in its network security strategy. 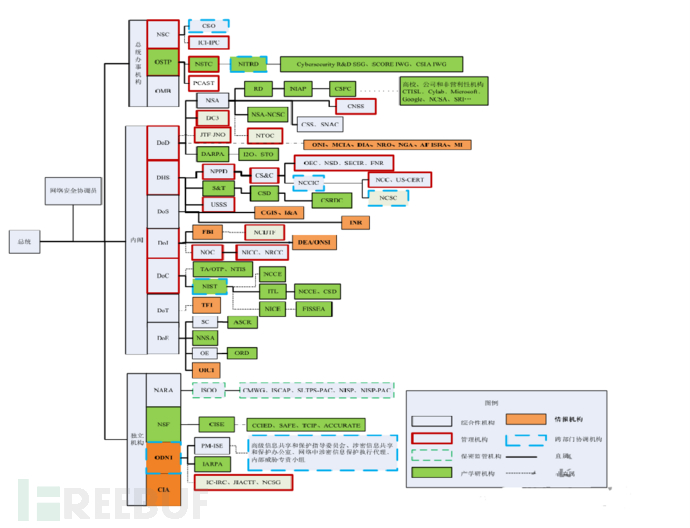 In addition, Internet hackers in the United States have rich combat experience

Since the 1990s, the United States army began to carry out network warfare practice, network hackers were listed by the Pentagon as the main fighter of network warfare.

In 1995, some senior hackers were organized by the Pentagon to form the information war red team.

In 1997, the first group of cyber fighters in the United States participated in secret exercises organized by the national security agency.

In 2006, the exercise series cyber storm, led by the Department of Homeland Security (DHS), was held for the first time, and since then, it has been held about every two years.

In September 2007, the interim cyber warfare command was established

It can be said that the development of hackers throughout the United States can not be separated from the national step by step guidance, this is not only a hacker can systematize the growth, development of the country, but also a country

There is no good or evil in the power of hackers. The good or bad is defined at the moment when the power is used.