Phil Spencer said that because of the effects of the new coronavirus, some families had to choose between entertainment and food in uncertain economic circumstances,Games are a luxury, and the Xbox Series X price will be。

Previously, Phil Spencer said in an interview that despite the impact of the epidemic, China's supply chain has recovered, soXbox series X hardware is progressing normally without delay If any delay does occur, it is also software-related, but this is unlikely to happen.

As for the launch date, Phil Spencer said his target is still Christmas 2020. 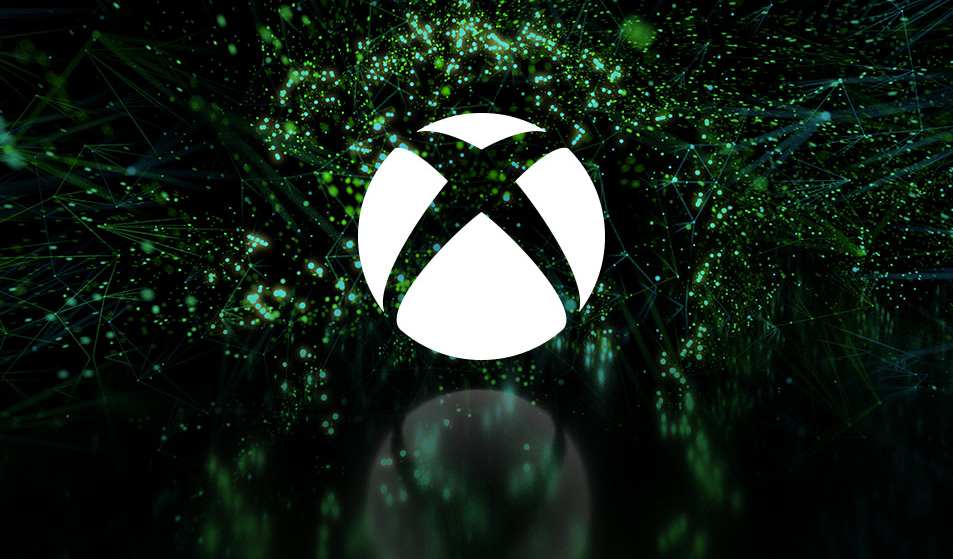