The roadmap of windows ԡ 10 system update in 2020 has been basically clear. At present, the development of 20h1 has been completed. At this stage, the main focus will be on bug repair and background optimization. In the second half of the year, 20h2 will adopt the same strategy as 19h2, which can be regarded as the cumulative update of super large version. And this year's biggest focus is the windows 10x system that debuted with surface 13neo.

Different from the function update (1909) of windows 10 November 2019, windows 10 version 2004 has brought a lot of heavy new functions. For details, you can browse the previous articles of this site. 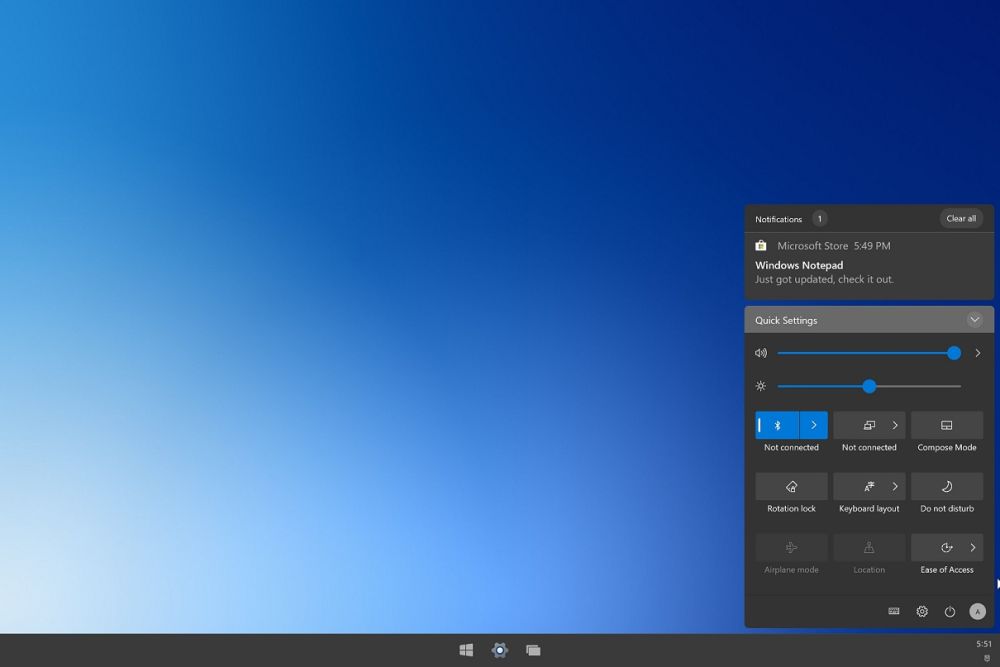 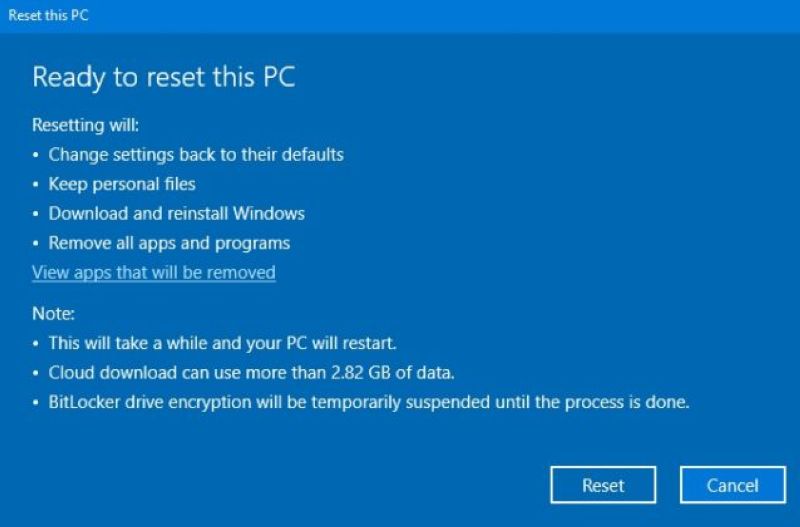 After the release of 20h1, 20h2 will no longer note the introduction of new functions, but comprehensively modify and optimize 20h1. At present, the 20h2 branch version mainly focuses on quality improvement, but it also provides some relatively small new functions.

From the latest build, there are several potential features that are intriguing. For example, windows search is getting a new algorithm that will allow it to start the indexing process when you don't actively use a PC. 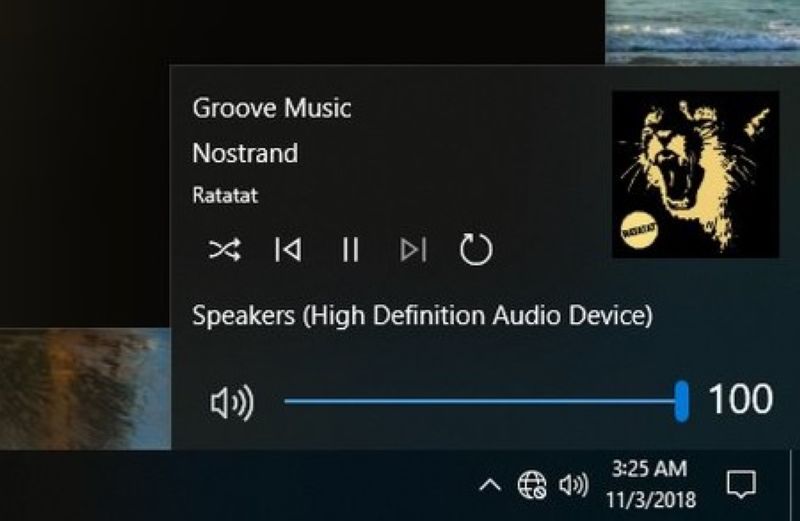 In this update, we will also see some minor adjustments to various UI elements. The interim beta build also further hints at what will happen this year or next. For example, Microsoft has begun to develop new volume control taskbar features, modern disk management tools, and control panel removal programs.

The first change you'll notice in Windows 10x is the new start menu. It no longer includes the dynamic tiles common on Windows 8 / 10 and windows phone, but also has a more concise appearance design. 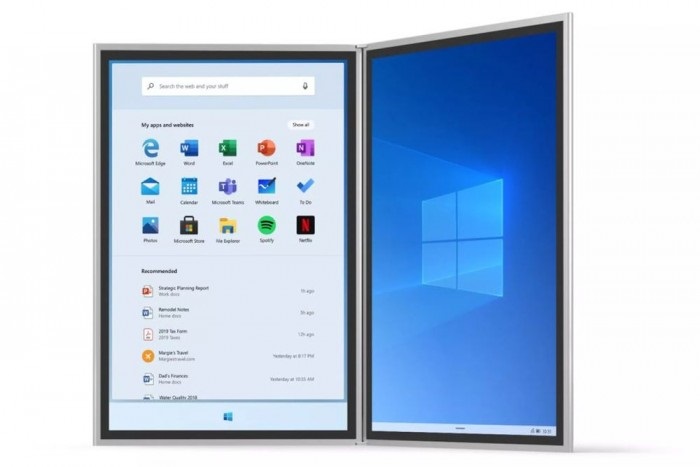 The windows 10x start menu contains fixed applications and a list of recent documents. It looks more like the current task launcher. Users can search applications, documents and even network content, which also supports basic voice input. However, Cortana's settings were not found in the windows 10x settings.

For more in-depth information about windows 10x,You can visit this article