On the evening of march 26th ,Huawei launched a new series of P40 machines, including HuaweiP40、HuaweiP40Pro、HuaweiP40Pro three versions, at a grand global launch.

We can see from the model name of the HuaweiP40 series, it is different from the previous P series models, an additional HuaweiP40Pro version, and HuaweiP40Pro in addition to the appearance of the distinctive face, but also in the image of the major upgrade, once again with the ultimate photographic power to subvert the industry. 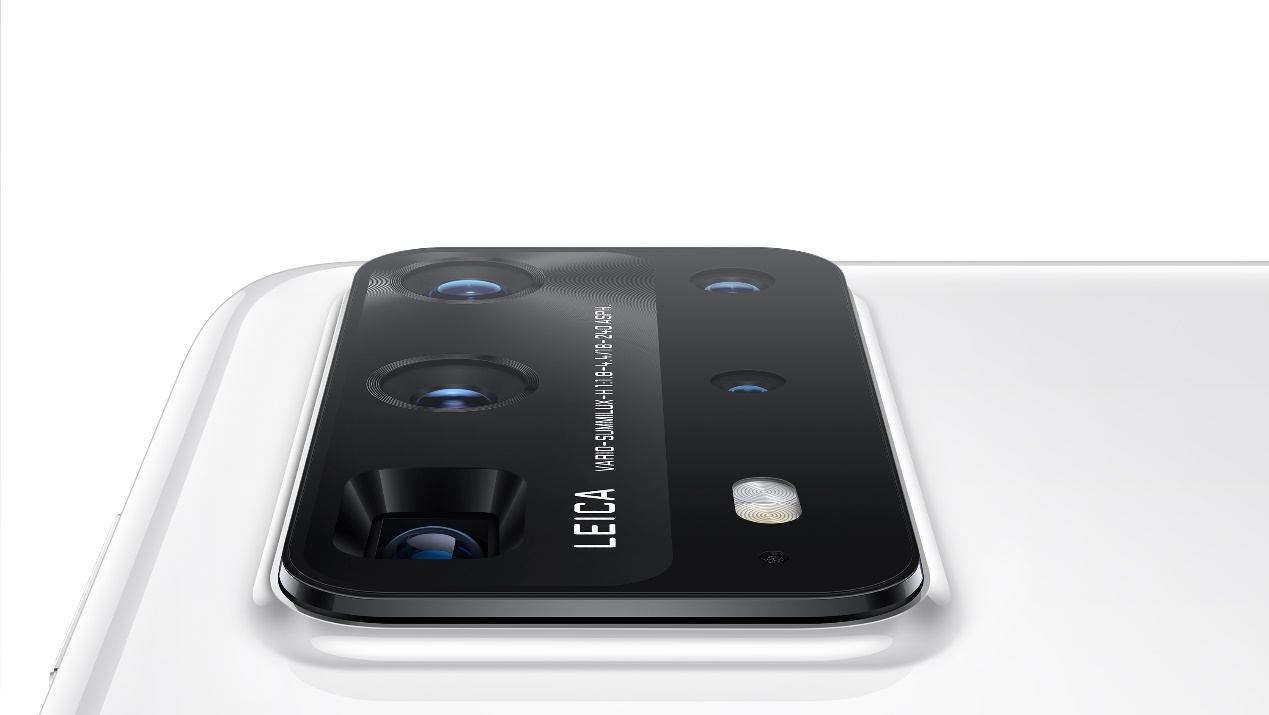 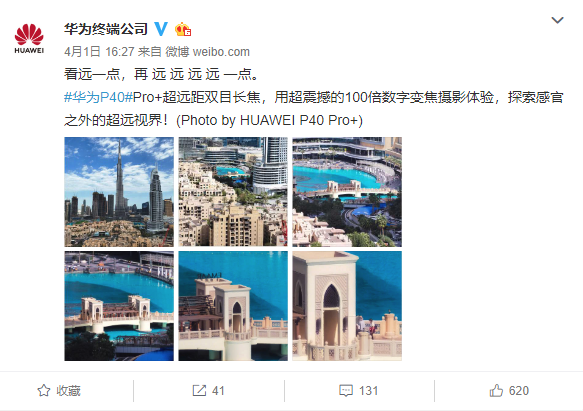 We can also feel the impact of HuaweiP40Pro zoom shots that Huawei official release. As a result of the 10x optical zoom function, the zoom-in-sample is completely undamaged and clear, so HuaweiP40Pro is the real phone loop 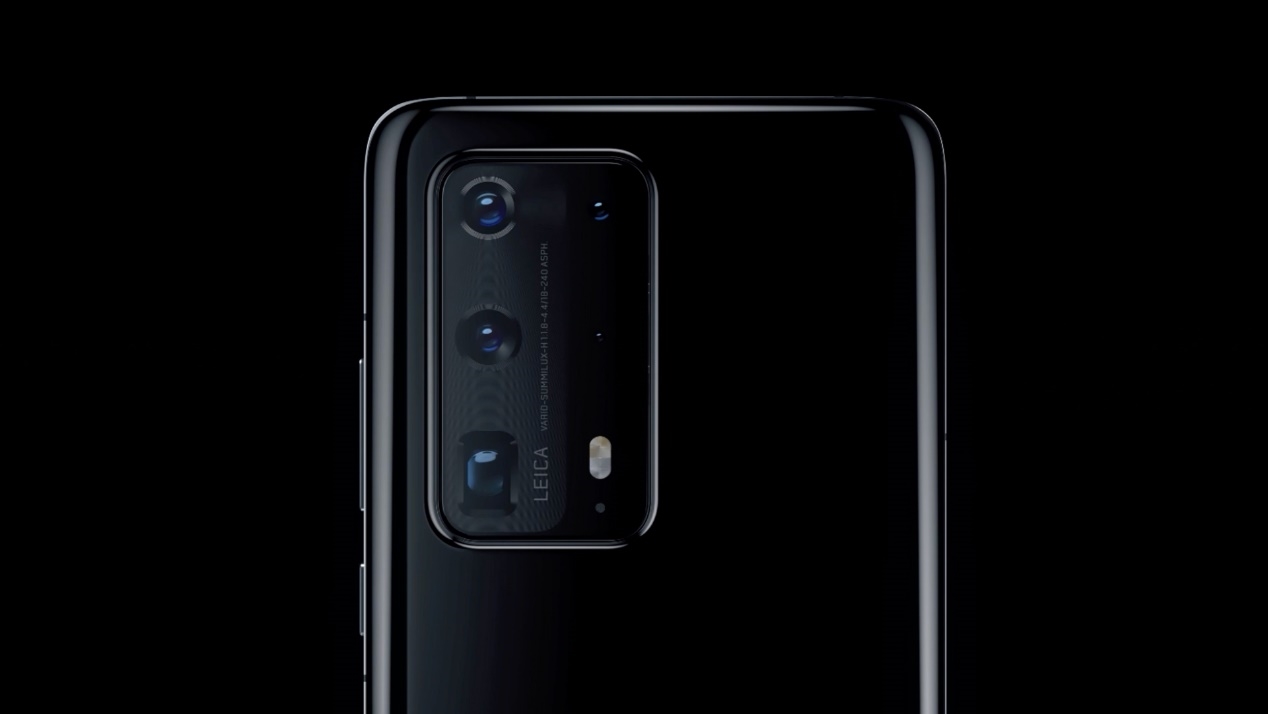 Furthermore ,HuaweiP40Pro added a 3-fold optical zoom camera for mid-range zoom, relaying between wide-angle and periscope-type long-focus to achieve a smooth transition from mid-range to long-range. bring users a better use experience in zoom.

As a result, after the release of the HuaweiP40Pro's 10-fold optical zoom ,20-fold hybrid zoom and 100-fold digital zoom features, it is believed that many users will experience these zoom effects first when they get to the phone, and in the actual experience, you will also find that the anti-shake ability HuaweiP40Pro zoom photography has been greatly enhanced. The HuaweiP40Pro are hyper-aware camera ,3-fold optical zoom camera ,10-fold periscope camera, OIS optical anti-shake structure to resolve the zoom jitter problem. AIS intelligence anti-shake can achieve real-time stability based on semantics, through the precise fit between hardware and software, improve the long focus shooting anti-shake performance, improve the high zoom film rate. So three OIS AIS four anti-shake, shooting distance ,HuaweiP40Pro can also accurately hit the object you want to shoot.