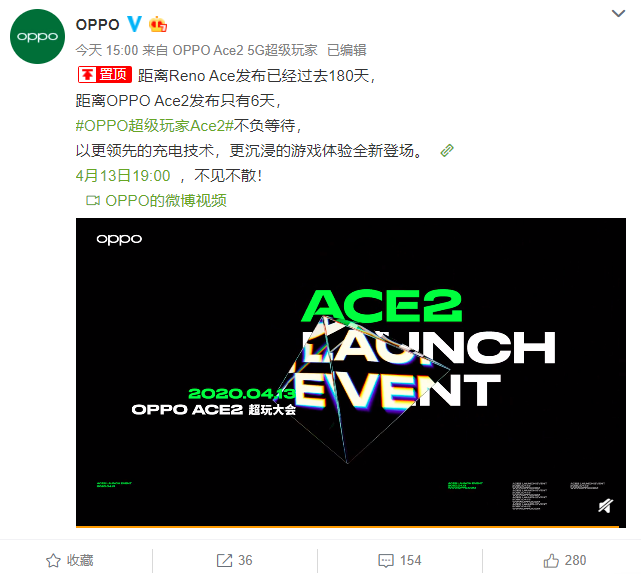 From official information,This new OPPP ACE2 series will bring more advanced charging technology and better game experience。 Judging from the product performance and market reputation of the first generation Reno ace, the game performance of oppo ACE2 series is worth looking forward to.

In addition, according to the warm-up information released by coloros, oppo ACE2 series seems to have a new upgrade in the experience of game shock.

The 4D shock sense function added in ace generation adopts linear motor and customized debugging of up to 65 waveforms, so that players can get more real touch experience in playing games such as racing or shooting,I believe that this oppo ACE2 series will bring more exquisite and high-quality experience of game shock. 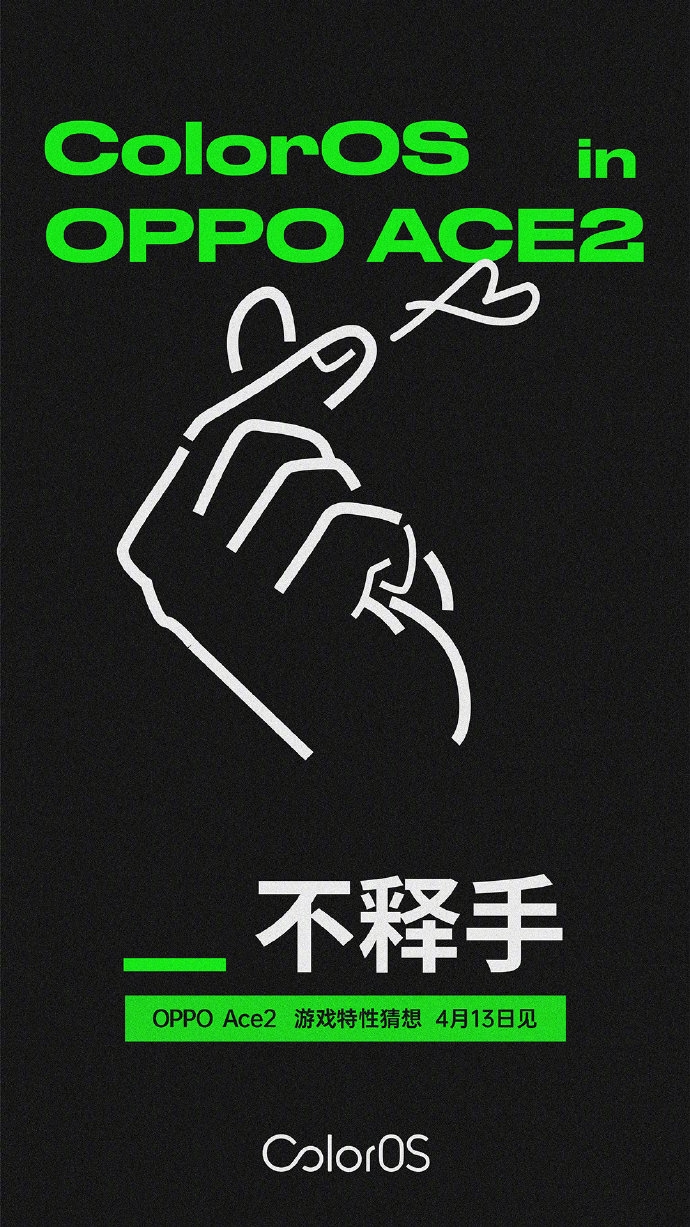 It is reported that oppo ACE2 series will be oppo's new exploration of the game mobile experience. From the perspective of game optimization of ACE generation, coloros will improve the game experience from the system level, and we can expect the high-quality performance of oppo ACE2 Series in charging range and game interest.

Known message display,Oppo ACE2 will adopt a 6.5-inch hole digging screen, which is made of AMOLED. Support 65W supervooc super flash chargingIt also supports vooc Wireless Flash charging, with a power of 40 W. it also supports wireless reverse charging, which can be used as a mobile power supply for other devices. 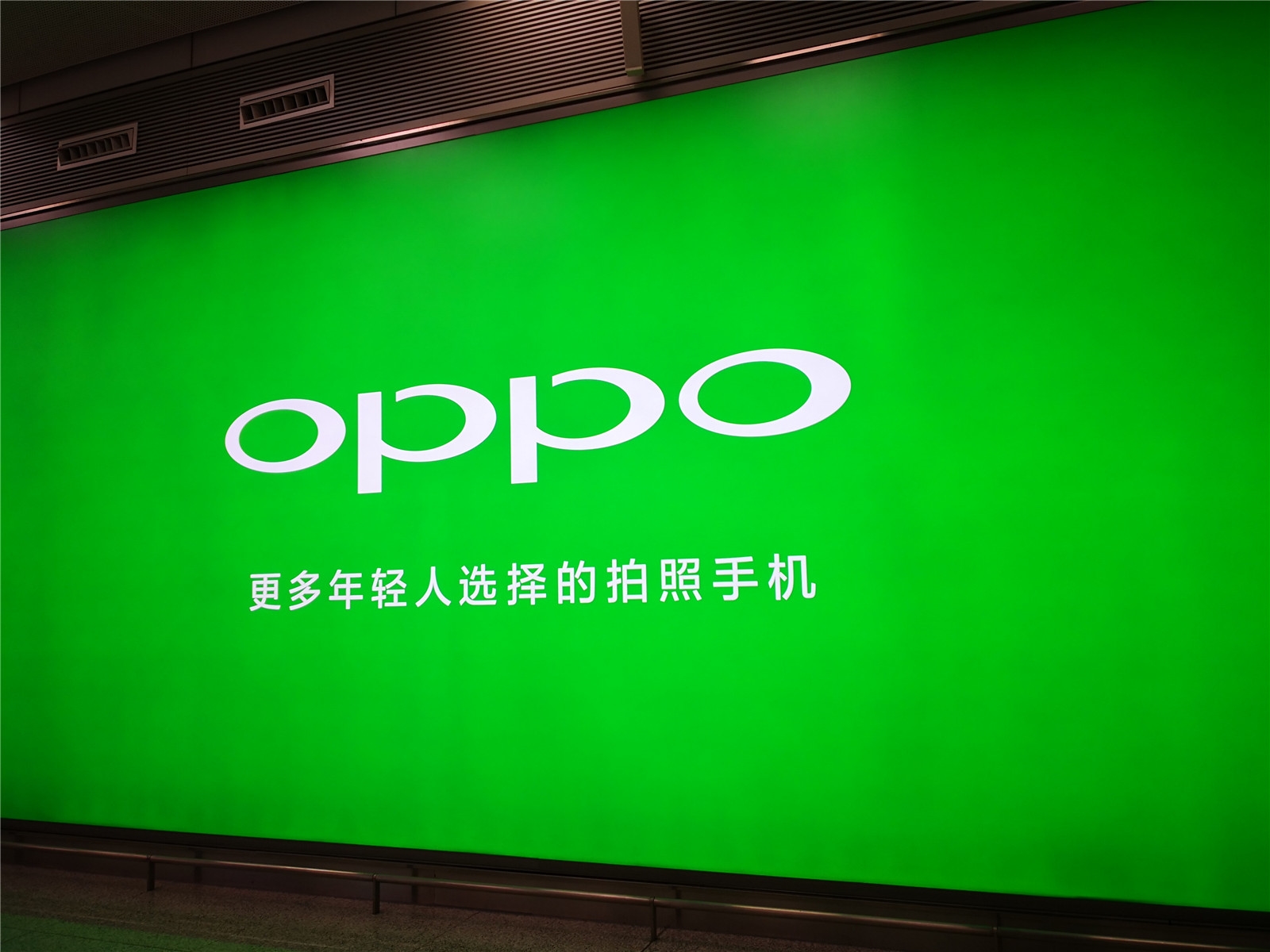