IBM ushered in the new CEO, another American technology giant was led by Indian 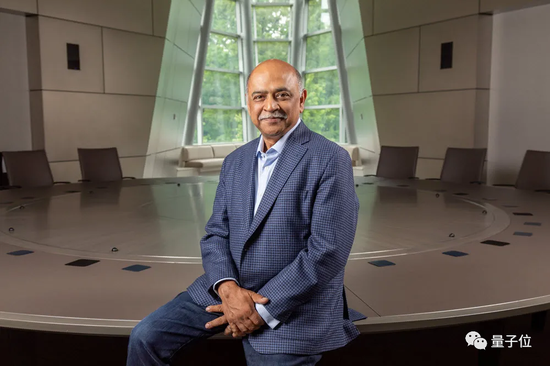 So far, after Pichai, NADELLA and others, there is an Indian American who controls the technology giant company.

Who is Arvind Krishna?

Arvind Krishna ,58, was born in 1962 in Andhra Pradesh, India. His father was a Major General and currently works in the military system.

He graduated from the Indian Institute of Technology in 1985 with Google CEO Pichai, Haman International CEO Dinesh

After graduation, he joined IBM and has been working for 30 years since he started as an engineer. In 2015, he was promoted to senior vice president, responsible for cloud computing, cognitive software and other businesses.

In 2018, it pushed IBM to purchase red hat for 34 billion US dollars, completing the largest IBM transaction to date and the largest one in the history of open source.

On January 31,2020, he was appointed CEO of IBM to succeed Virginia, IBM first female CEO

At the same time, in the full letter, Arvind Krishna gave a strategic direction on how to achieve this goal, and since he took office

The first fire: we must deepen our understanding of IBM's two major strategies: hybrid cloud journey and artificial intelligence journey. 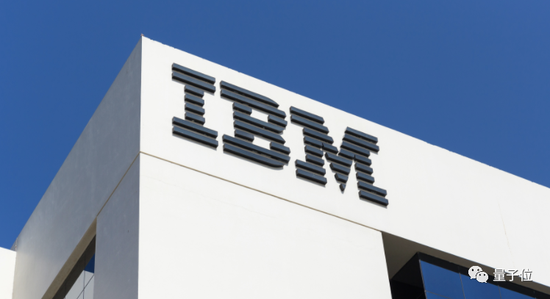 Second fire: we must win the battle of cloud computing architecture. He said IBM has a unique window of opportunity for IBM and Red Hat to establish Linux, containers and Kubernetes as new standards.

Third fire: must be obsessed with constantly winning customer satisfaction. In his opinion, the only way to lead in a fast changing market is to innovate according to the needs of customers.

CNBC commented that these actions are not different from IBM's competitors, and they are not out of IBM's established development orientation.

They think that Arvind Krishna wants to push IBM, the elephant, to dance again. The core point is whether he will change the company's structure and competitive strategy.

In April 1993, IBM, which had made unprecedented losses, ushered in new chairman and CEO Gerstner. Under the leadership of Gerstner, IBM pushed for change, laid off 45000 people in half a year, completely destroyed the old production mode, began to cut costs and adjust the structure.

Under a series of measures, just three years later, IBM's share price rose to a nine-year high. Based on his experience in managing IBM, Gerstner wrote "who says elephants can't dance", which influenced a group of entrepreneurs.

Ren Zhengfei, the founder of Huawei, went to IBM in 1997 to ask for experience from IBM executives such as Gerstner.

IBM, are no longer shining. The core business growth is weak, the company vigorously promotes the cloud computing business, under the competition of Amazon, Microsoft and other companies, the development is not smooth. 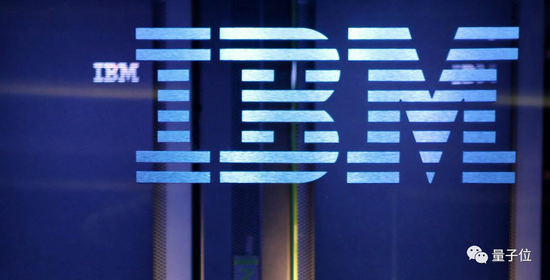 Now we have a new CEO. Can IBM return to growth? CNBC gives two key points:

First, how to balance old and new businesses? IBM has a long history. It has many profitable but old businesses, which can contribute to the revenue, but hardly grow. It's good for cash flow, but it doesn't drive share prices up.

How Arvind Krishna can keep the old business and make profits without being held back by them? Defining the company is a key point.

Most of these employees work in the service department and do not bring growth to the company. What Arvind Krishna needs to do to give full play to the driving force of employees is another key point.

CNBC believes that although the problem is very difficult, it is not insurmountable.

They gave an example of Microsoft in the report. Eight years ago, many lot of people thought microsoft was doomed, but in 2014,, an indian of more than 20 years' work at microsoft, took office with a radical overhaul of the company's cloud-computing and enterprise-level market services moving away from focusing on Windows business and pushing microsoft

Can Arvind Krishna replicate the achievements of Indian villagers?

More confidently, Arvind Krishna adjusted the management and appointed and promoted three cadres in the letter. Is this the beginning of IBM's transformation?

Related news
Koshner replaces Luo Ruilan as CEO of IBM, who was the head of cloud computing business
Koshner replaced Luo Ruilan as CEO of IBM, who was the head of cloud computing business
From Microsoft to Google to IBM: the rise of technology CEOs in Silicon Valley
IBM ushered in the new CEO, another American technology giant was led by Indian
Can India cure IBM's disease?
The Big Blue IBM split the Indian CEO into five steps to transform the current income model
bye! IBM China Research Institute
Hot news this week
Behind the exposed layoffs, China has praised the loss growth, and the stock price has fallen 67% in three months.
The news said that the Wi-Fi7 chip uses a 7/6nm process to stimulate QFN packaging and aging testing needs
Alipay life channel 20 million people see Wufu Sheng Xiaoka lottery live, fans: difficult for the public
The U.S. Senate Committee passed the tech antitrust bill, and giants such as Apple and Google rose to the challenge
The U.S. government is introducing new policies to attract international students in fields like science and technology
It has been exposed that it will be acquired by Tencent: the Black Shark 5 game mobile phone is officially announced!
China has successfully developed the world's lowest power phase change memory: a thousand times lower than mainstream products
Microsoft Apple Meta seizes the XR market, the Samsung of the fillet folding screen mobile phone or wants to catch up
K50 e-sports edition opponent is coming! A new Chinese phone released in February: it claims to be the best gaming phone
Station B Bilibili 2021 Top 100 UP Main Selection: 63% of new entrants, double the proportion of scientific and technological knowledge
The most popular news this week
7 years! The classic control panel doesn't die: Windows 11 takes another step back
All color renderings of the Samsung Galaxy S22/Plus/Ultra flow out
Indian smartphone shipments increased by 12% of China's reputation points near 68% share Samsung plans to add code
Three months after launch, Microsoft is "happy" with Windows 11: more successful than previous systems
Google announces the abandonment of FLoC: launches a new Topics API to replace third-party cookies
Reveal the "land Probe 1 A star" space autopilot: "time and space revisit" to predict geological disasters
Circle of friends can send more than 9 pictures weChat iOS version 8.0.18 official version of the new content public
Douyin push incentive plan: carry forward China's excellent traditional culture
Common software is spitted in an amazing: mobile phone app memory
A rocket launched by the United States 7 years ago was about to hit the moon and self-destruct: the speed was staggering