Today apple officially released iOS 13.4.1/iPadOS 13.4.1, less than two weeks after the previous iOS 13.4, and from the version upgrade, the system should be just for some Bug fixes.

Shortly after the release of IOS 13.4 and Mac OS 10.15.4, FaceTime problems were discovered, which made it impossible for iPhones, iPads and Macs running these updates to make or receive FaceTime calls from old devices that could not be upgraded, such as iPad 2, 3rd generation iPad, iPhone 4S, 1st generation ipad Mini and 5th generation iPod touch.

Here are the full release notes for iOS 13.4.1 updates:

From the current point of time, IOS 13.4.1 may be the last update of IOS 13 operating system, because Apple is ready to transition to IOS 14. 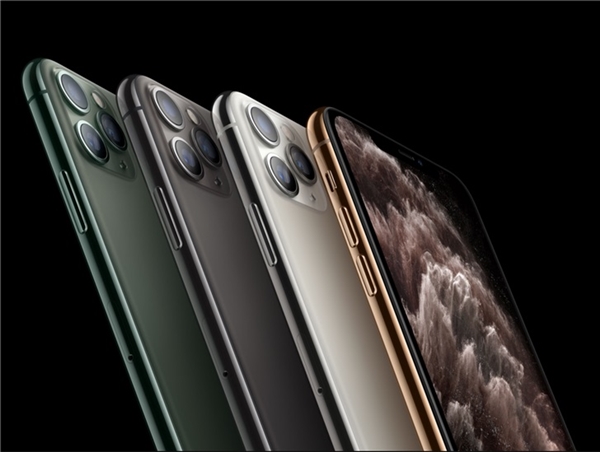