In recent years, we have witnessed the breakthrough and innovation of Huawei P Series in image. On April 8, Huawei officially launched the latest image flagship Huawei P40 Series in China. Most concerned, of course, is the powerful photo taking function of Huawei P40 series. 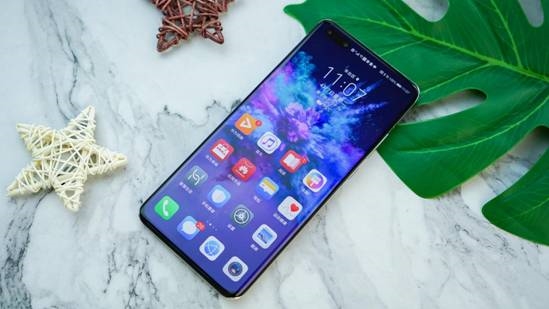 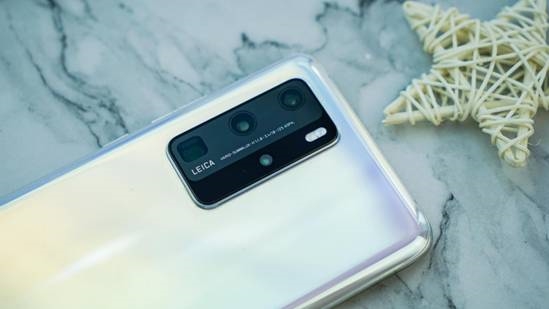 The main camera is responsible for most of the shooting tasks. It is not only necessary to provide the ultimate picture effect in a well lit environment, but also necessary to have sufficient strength to deal with the dark light, night scene and other scenes shooting. Huawei P40 series main camera adopts 50 million pixel super perception camera, and adopts the ryy B ultra sensitive filter array design created by Huawei, which can stably output high-quality photos no matter day or night.

What VW may overlook is that the P40 series of Huawei's main camera is equipped with a 1 / 1.28 inch sensor, which is Huawei's largest image sensor so far. The large-scale sensor can take into account the focusing speed, light input, signal-to-noise ratio and other technical indicators, which plays an important role in the image display. 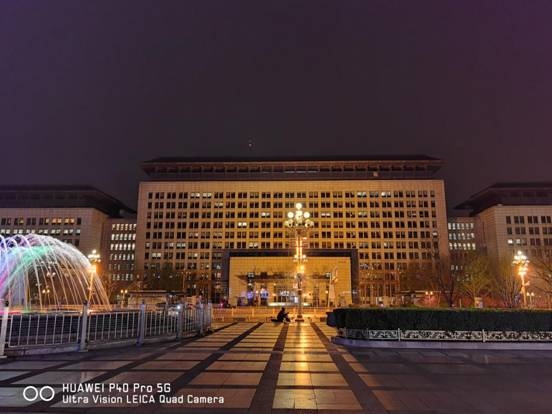 You can see from the picture, dark light environment, thanks to the RYYB filter super-large bottom CMOS,HuaweiP40Pro the sky is very pure, the street lights in front of the building below although bright but not exposed, the overall presentation of a relatively soft light, including the reflection on the ground rendering is also very natural, level clear. Dark light, including the edge of the building, nearby grass also have a good restore. 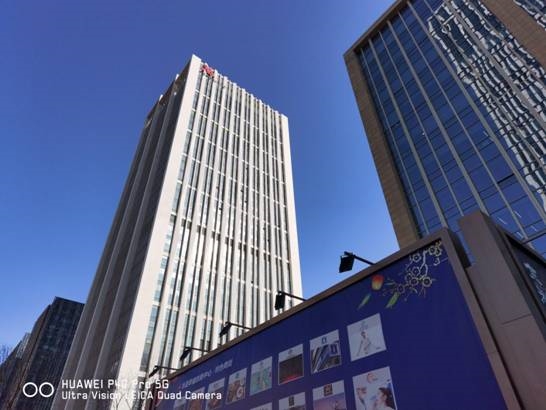 And then look at the daily shooting, from the sample can be seen ,HuaweiP40Pro the reflection of the high light part of the building, and the dark part of the billboard below, compatibility is very high, color is also very accurate. This quality screen effect, in addition to sensors and RYYB filters, also benefited from HuaweiP40 series of Siheyi 2.44

Since the HuaweiP30 series opened the super-long focus wind tide, we gradually get the benefits of long focus lens, daily shooting frequency also increased a lot. Depend on optical zoom non-destructive quality features, it can often be used 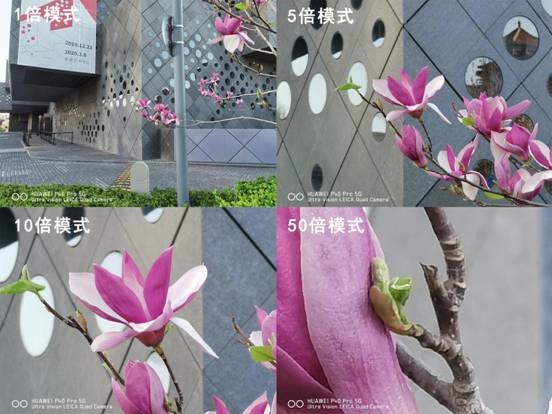 This time, Huawei P40 Pro is equipped with a 12 megapixel super sensitive periscopic long focus camera, which supports 5 times optical zoom, 10 times hybrid zoom and a maximum of 50 times digital zoom. During the actual shooting, Xiaobian found that the high zoom imaging effect of Huawei P40 Pro is clear and the picture effect is very fine.

The HuaweiP40Pro is known to use the RYYB filter array at the telephoto end for the first time, increasing the light intake by 40%, thereby enhancing its quality performance; and OIS AIS dual anti-shake, maintaining its telephoto advantage.

Even more noteworthy is the fact that another 10x optical zoom brought HuaweiP40Pro this time is the only mobile phone in the industry to implement the technology. achieve high magnification optical zoom in less than 1 cm fuselage using 5 optical path reflections. At the same time ,HuaweiP40Pro has achieved 100 times digital zoom, with a 3-fold optical zoom lens to achieve a smooth transition from near to far. 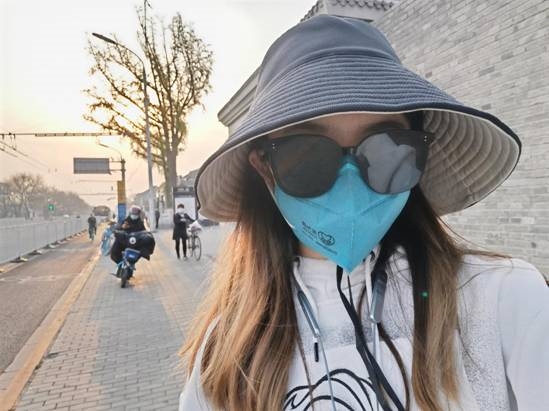 For many girls, the importance of the front is no less than that of the back. If selfie is not beautiful enough, a circle of friends will lose its meaning. Huawei P40 series is equipped with 32 million pixel lens in front and a depth of field camera. It can be seen from the figure that Huawei P40 Pro outlines the girl hair clearly and accurately, and the background is virtual and natural. Even in the backlight environment, there is an accurate AI algorithm to ensure that the brightness of the human image is appropriate, and the background will not be white, which is satisfactory. 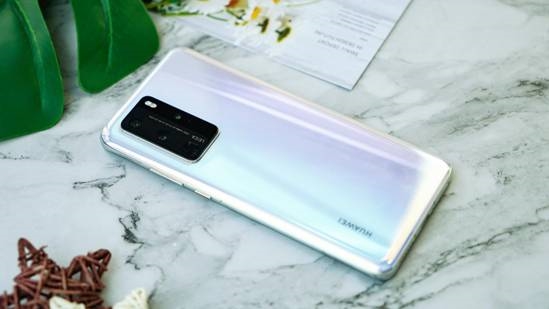 If you are interested in Huawei P40 pro, you may as well seize the time to start this flagship of the year. In addition to taking photos, the machine also has Kirin 9905g flagship processor, 6.58-inch four song overflow screen. There is no short board for appearance, performance and photo taking. Don't miss it.