From 00:00 on April 8, Wuhan City officially lifted the control measures for the passage from Han to Hubei. After 76 days 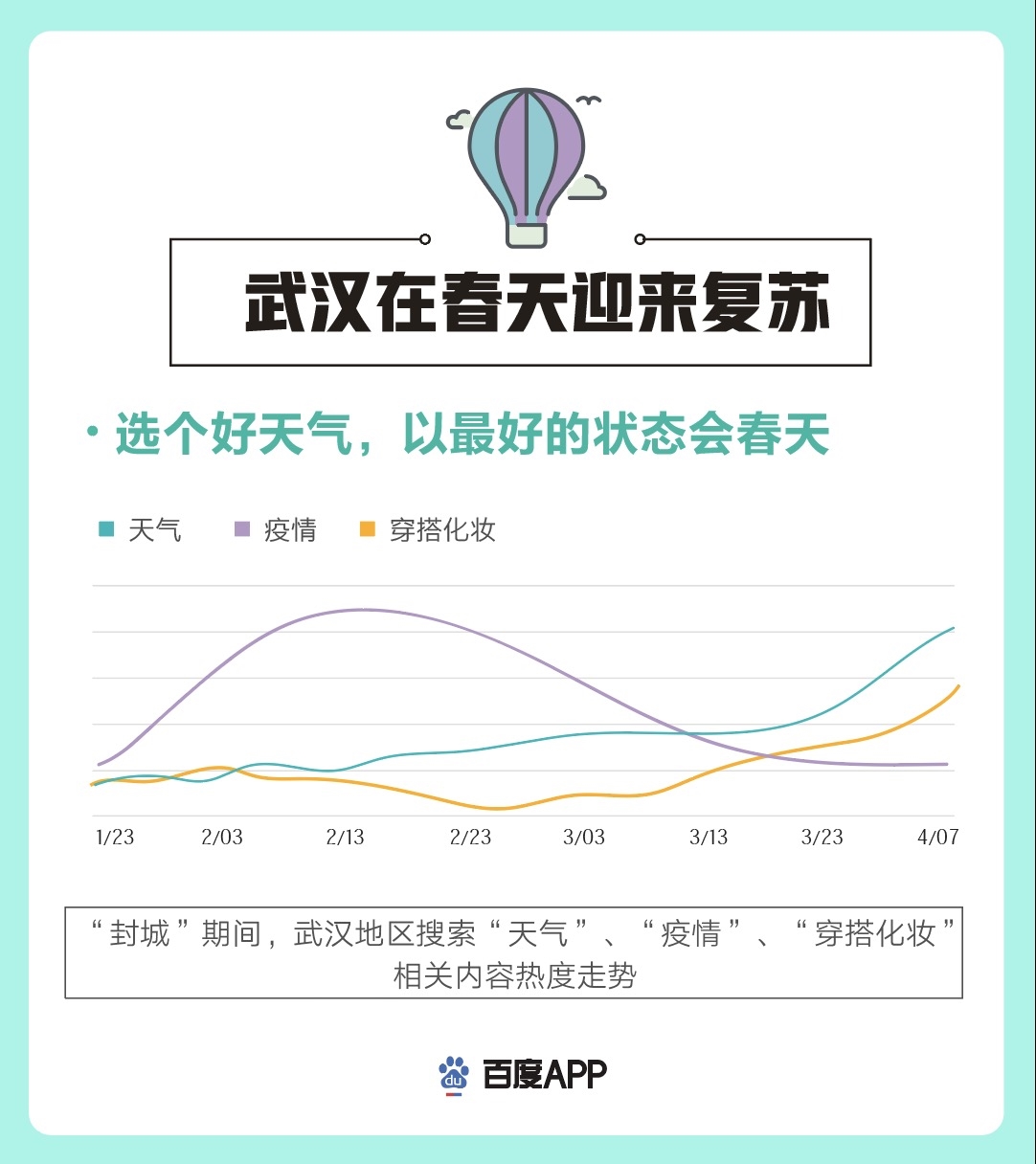 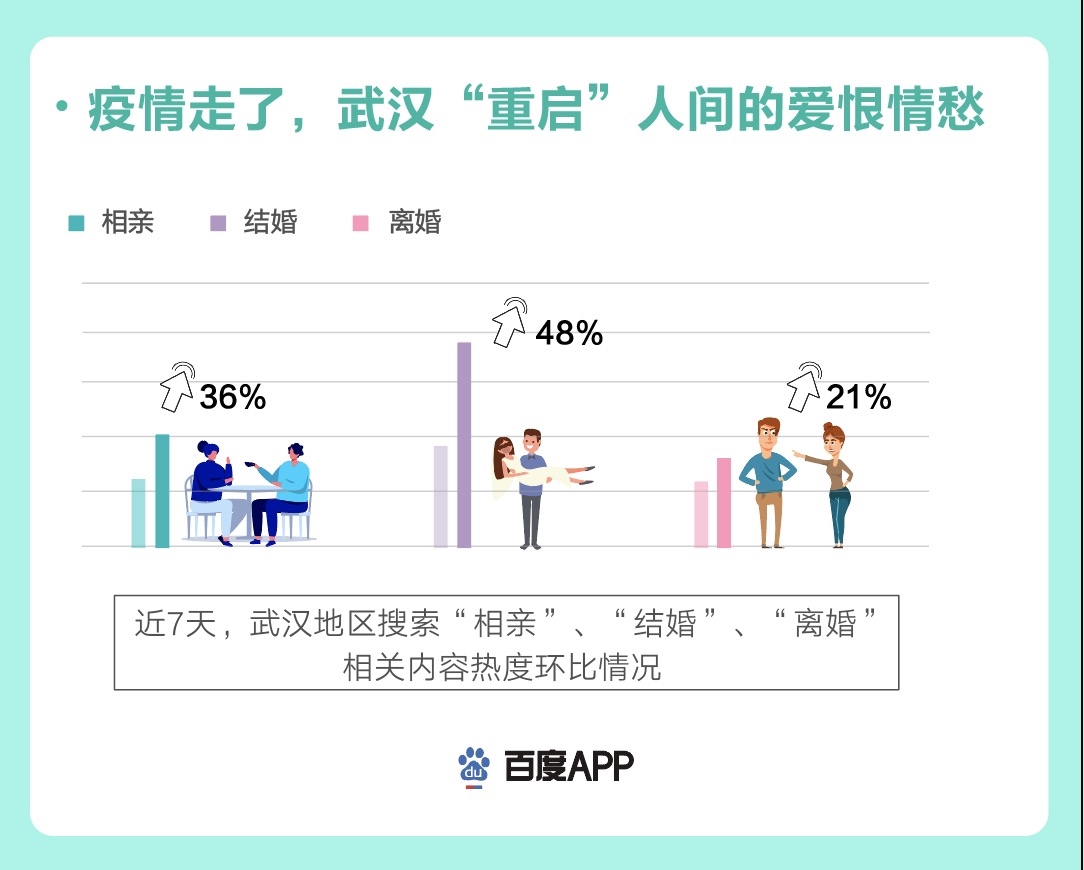 Wuhan's traffic is nearing full recovery with the release of control of the exit route, combined with the continued increase in bus and subway lines and the resumption of cruise taxi operations. Nearly 30 days, Wuhan area search

It is noteworthy that new changes have also occurred in the transport recovery. Electric Vehicles 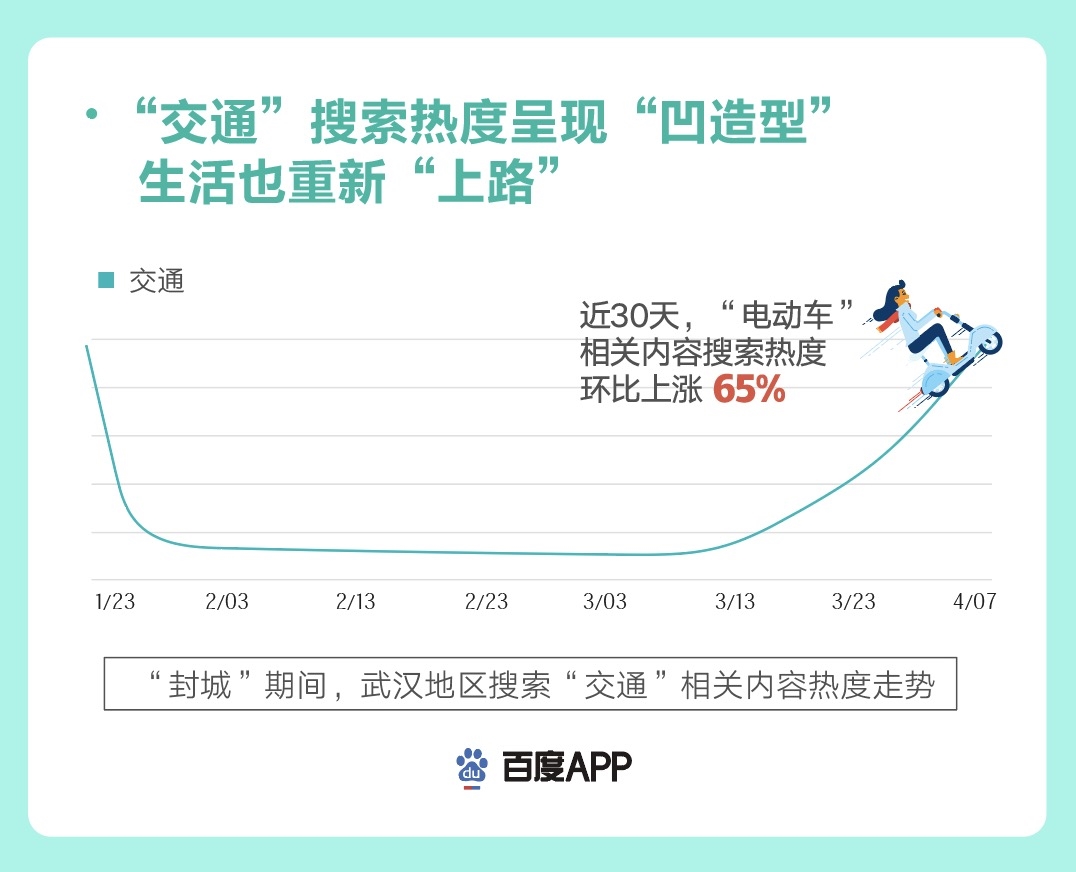 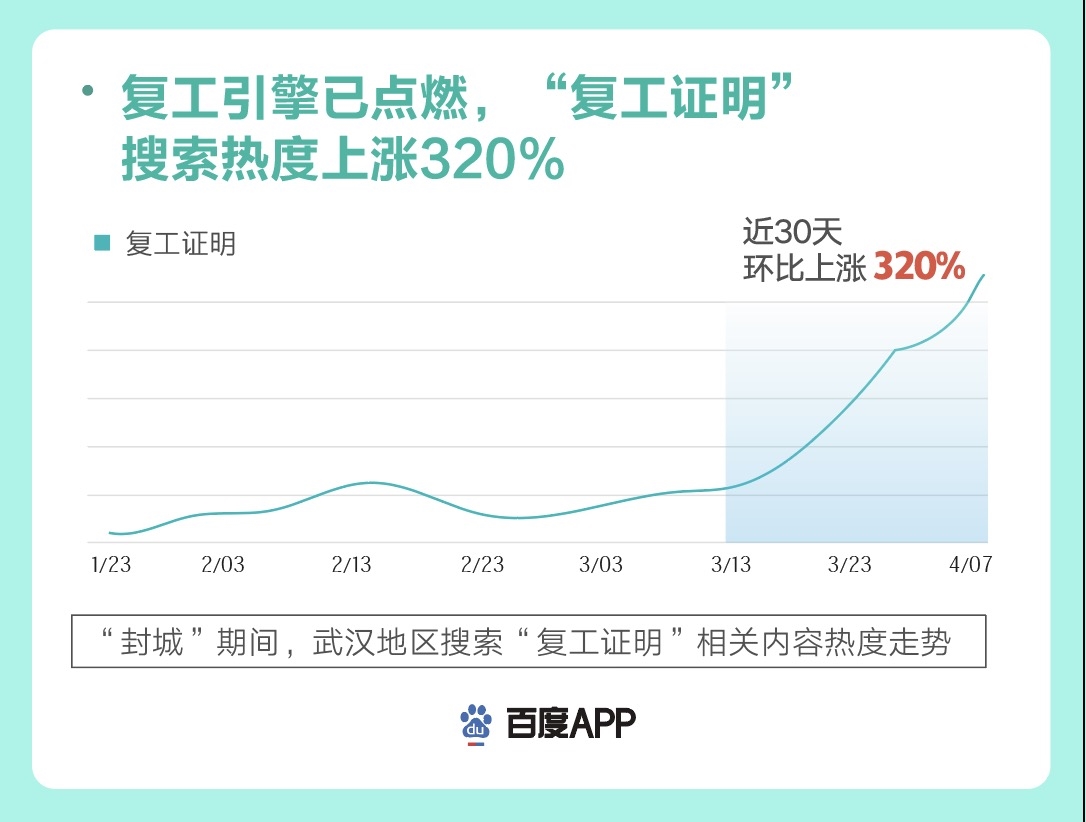 The city resumed work in full swing, and after restarting the city, returning from the city has also become the focus of attention. The report shows that to reduce contact, many people out of the city prefer to drive or carpool, which triggered 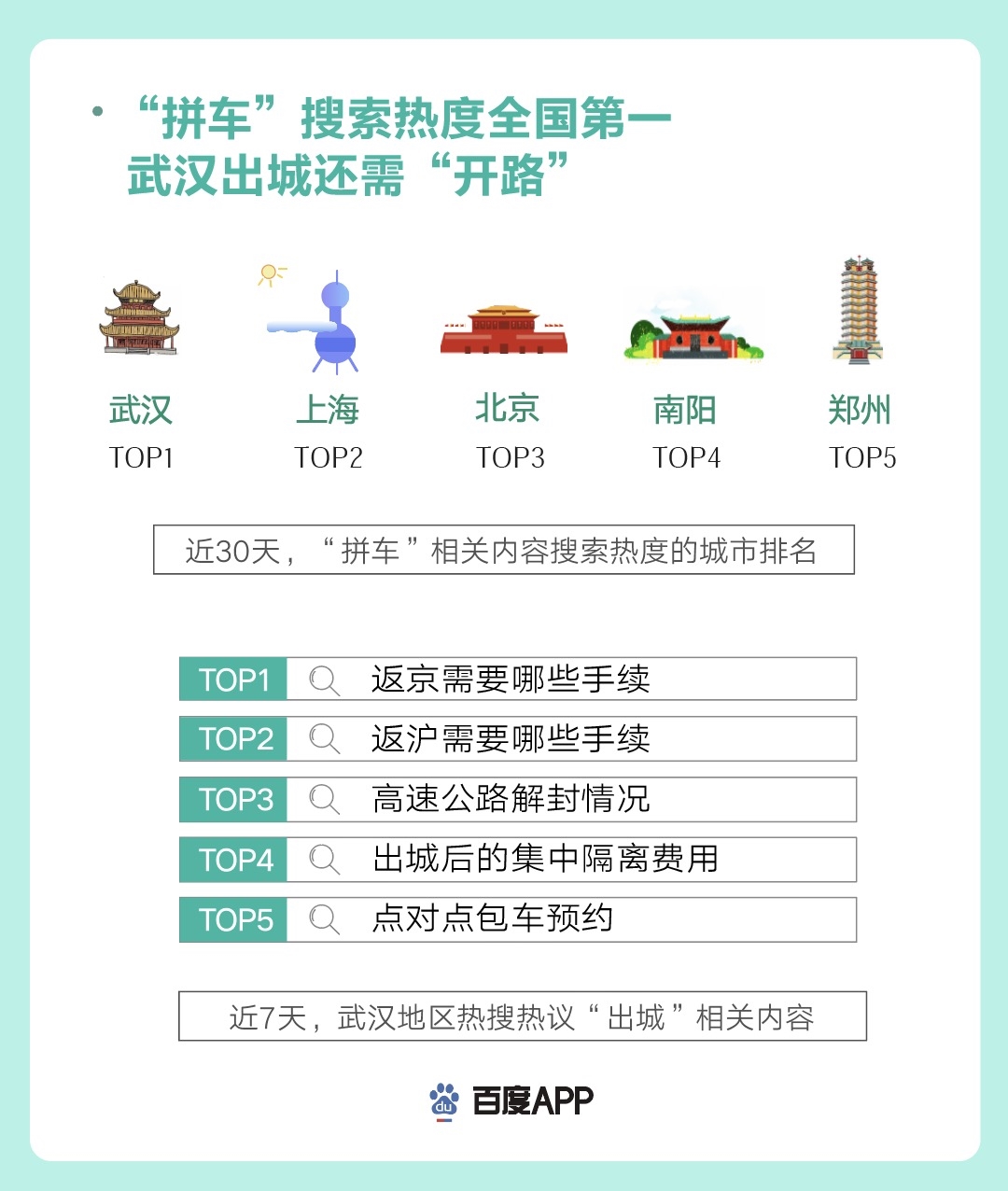 When the recovery and resumption of work accelerated, Wuhan as the center of the domestic epidemic, the impact of the economy should not be underestimated. The report notes that nearly 90 days, Wuhan area search 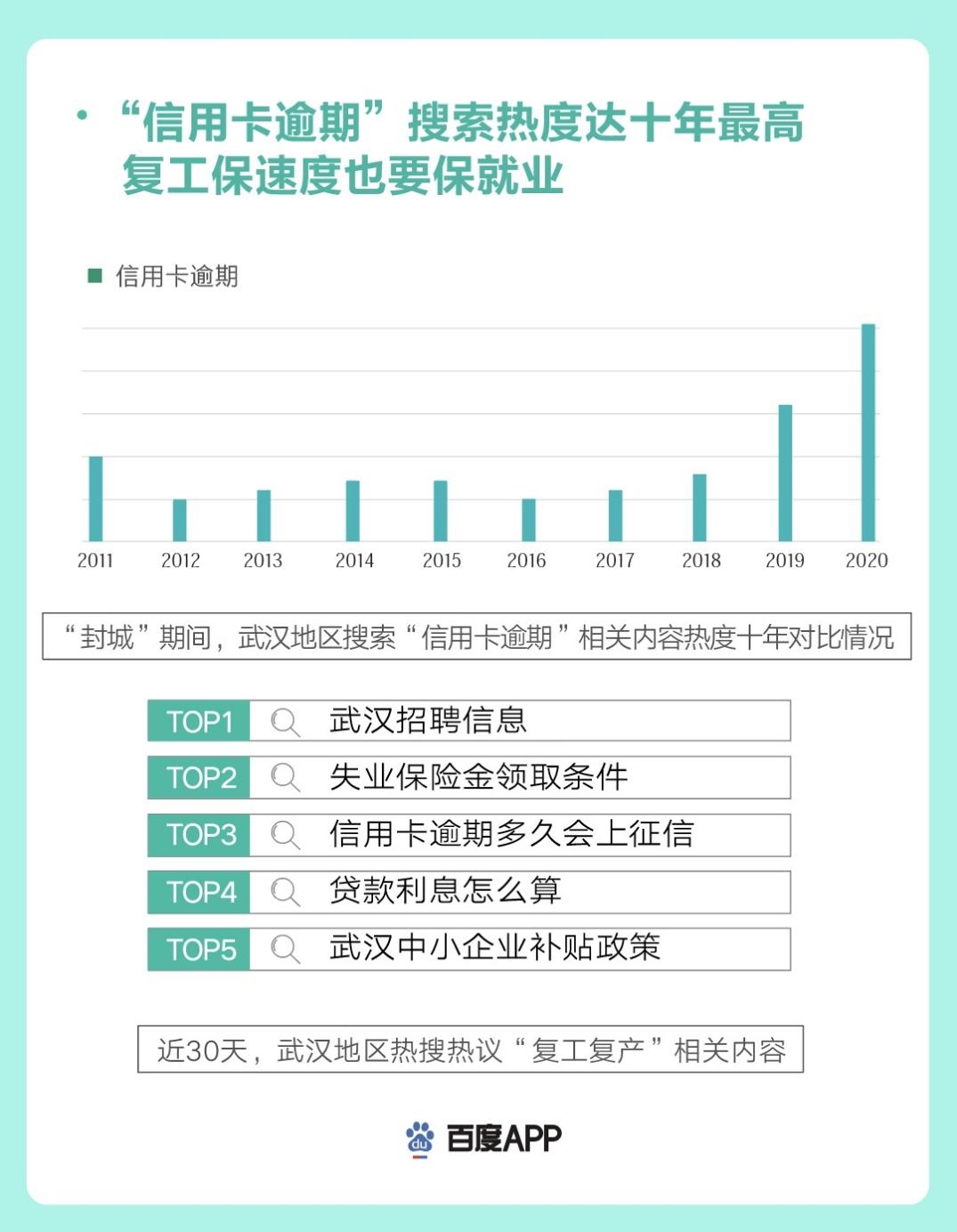 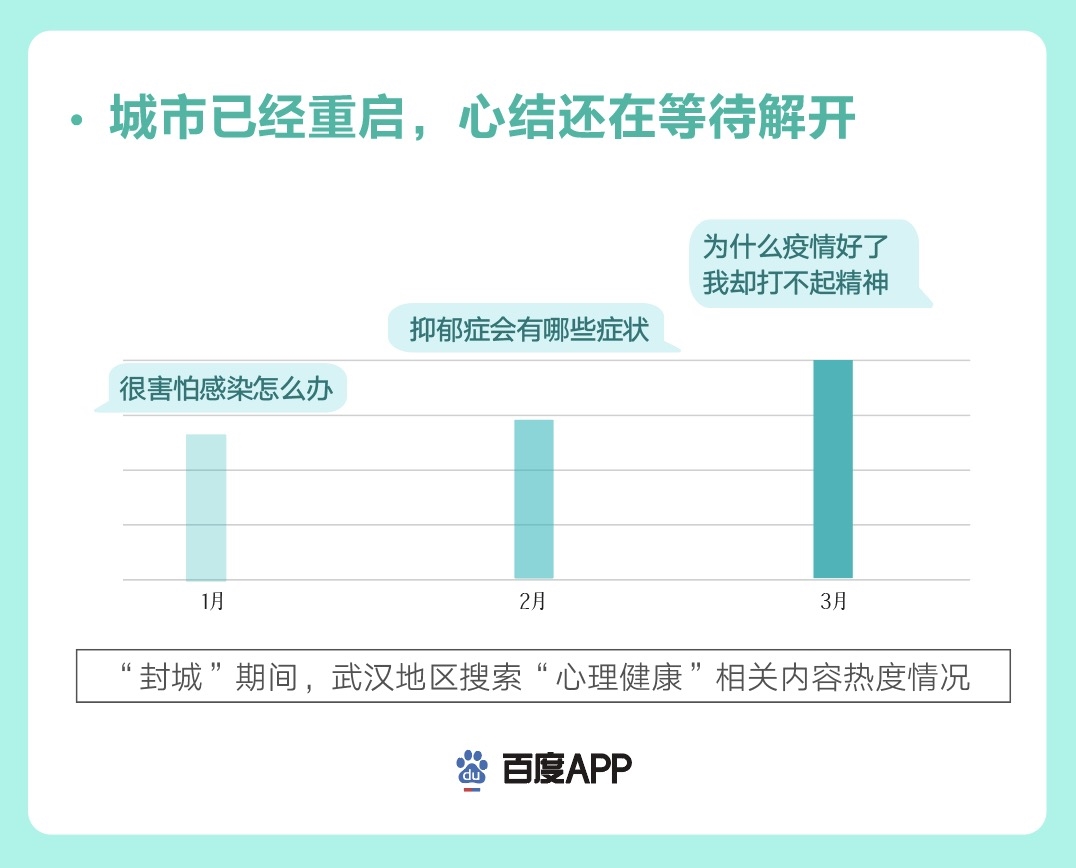 Psychological and economic pressure exists, but on the whole, the trend of good life is obvious. The report states that 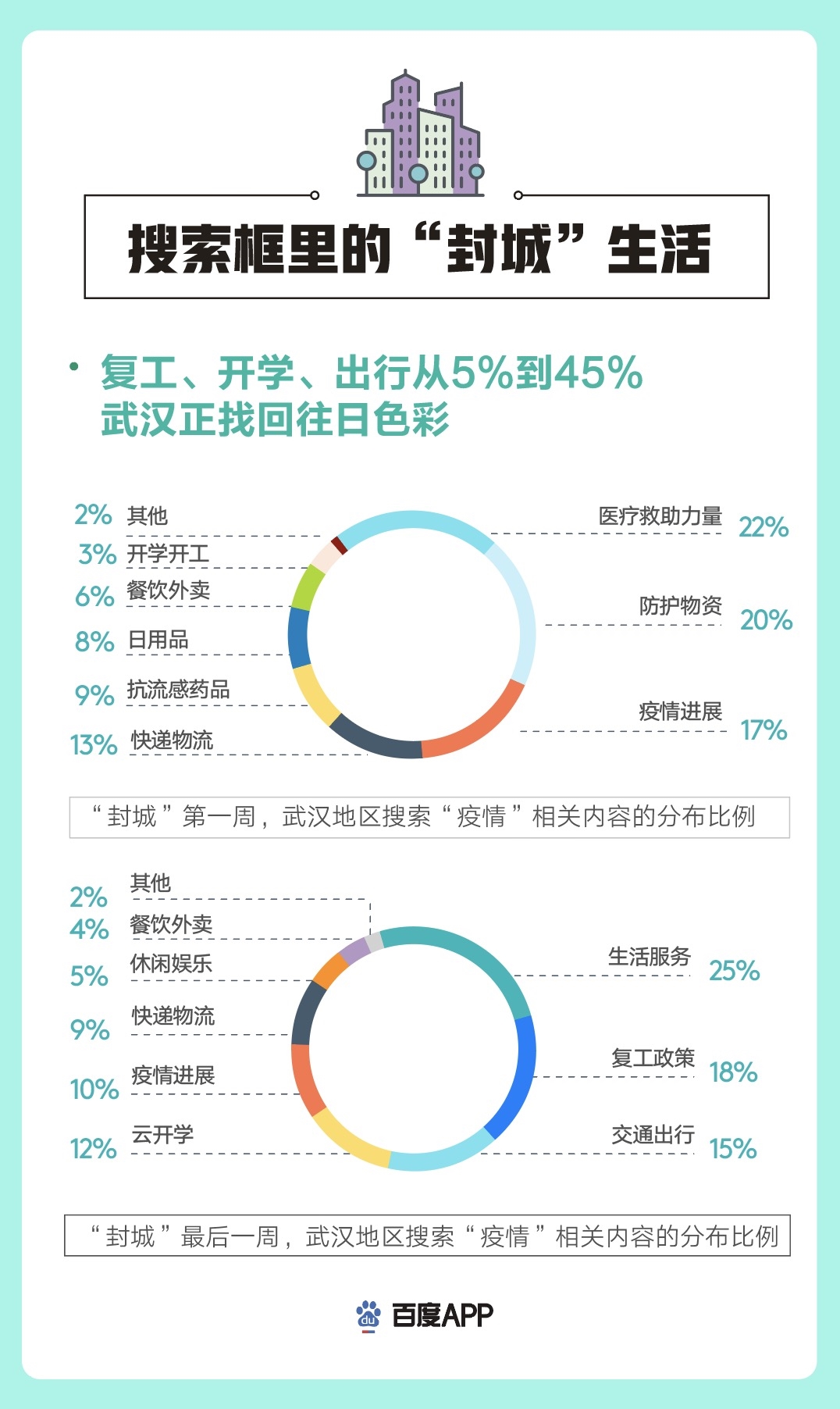 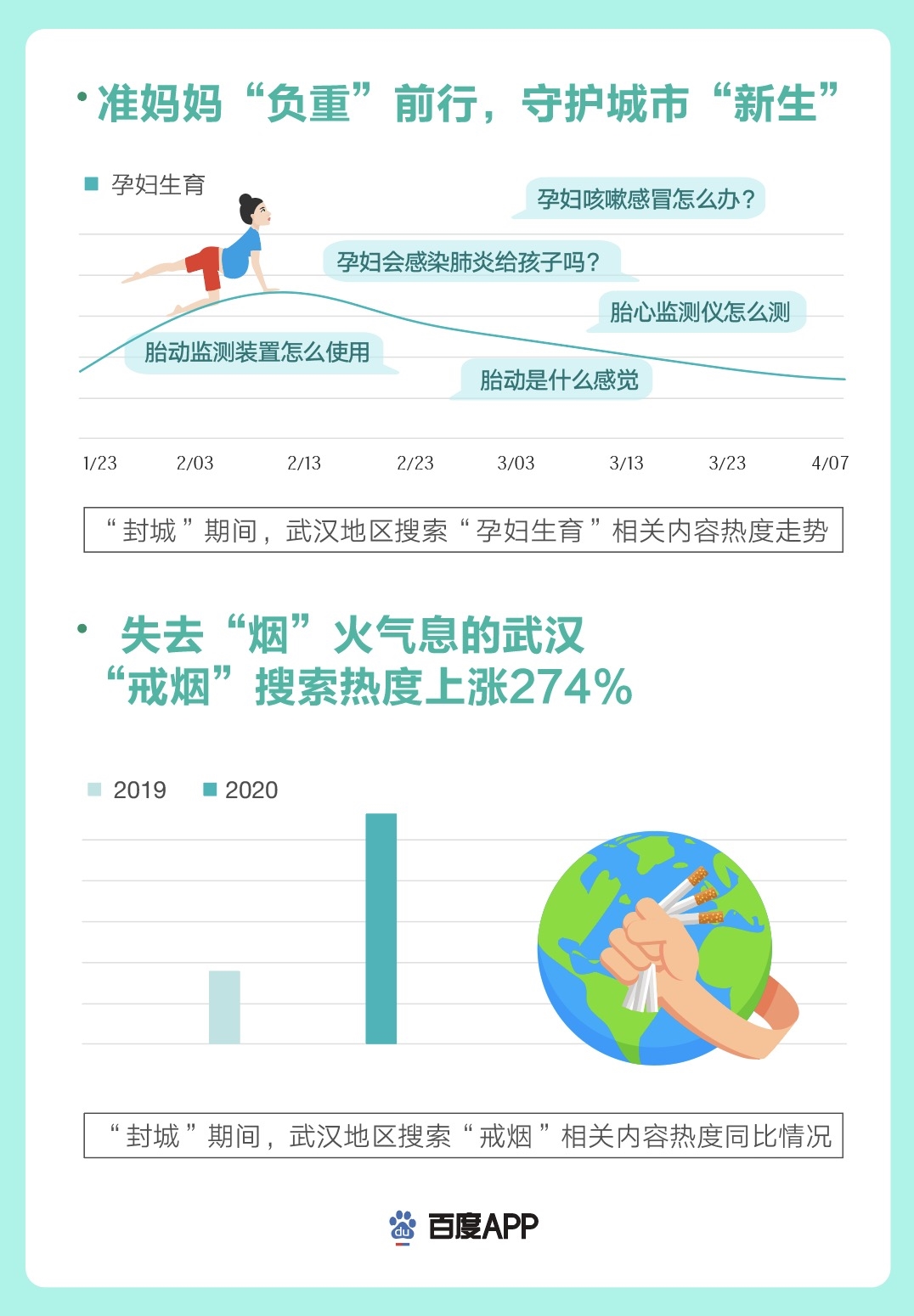 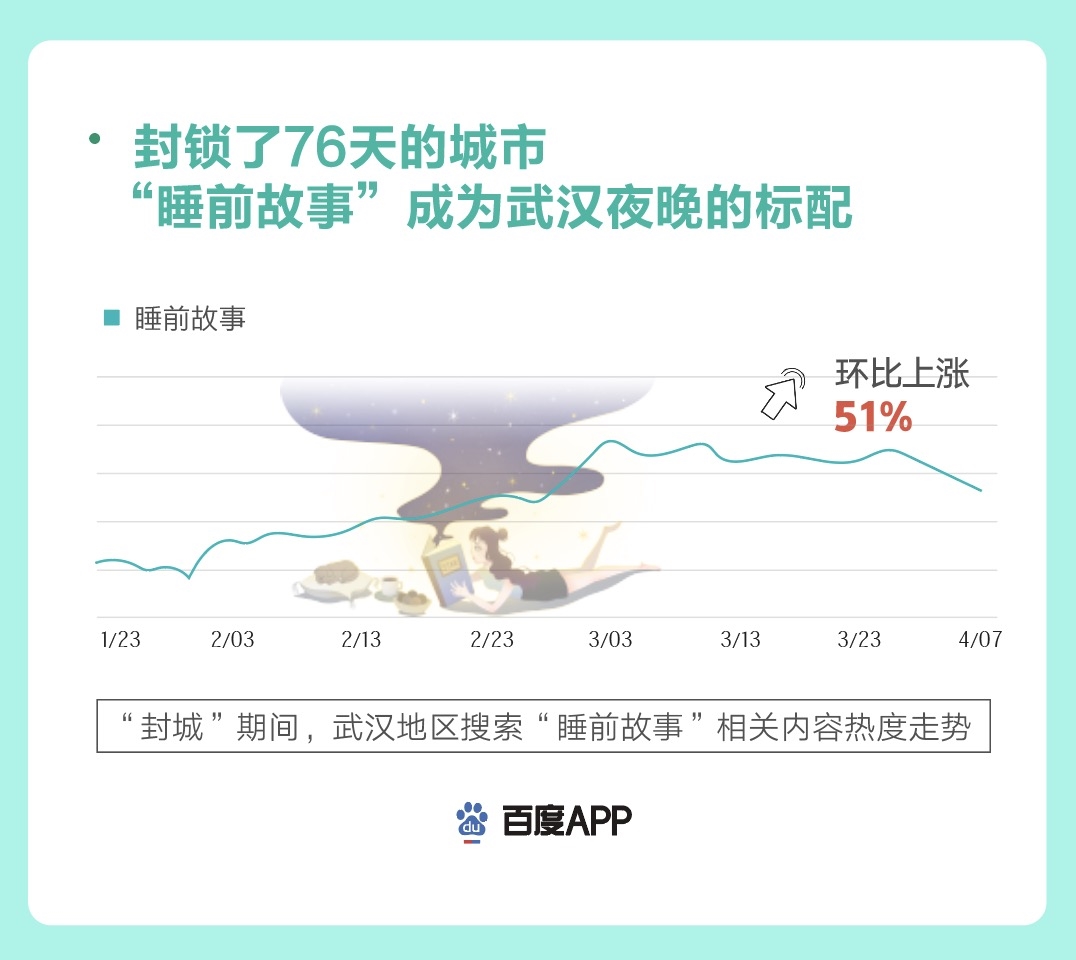 The story is in the ear, the miracle happens around. Mount Thor and Mount Vulcan have become the wonders of the world's attention, and every ordinary person under the miracle is worth remembering. The report states that

In addition, Wuhan netizens to aid Han, aid Hubei medical team thanks are also hidden in the search box. The report shows, 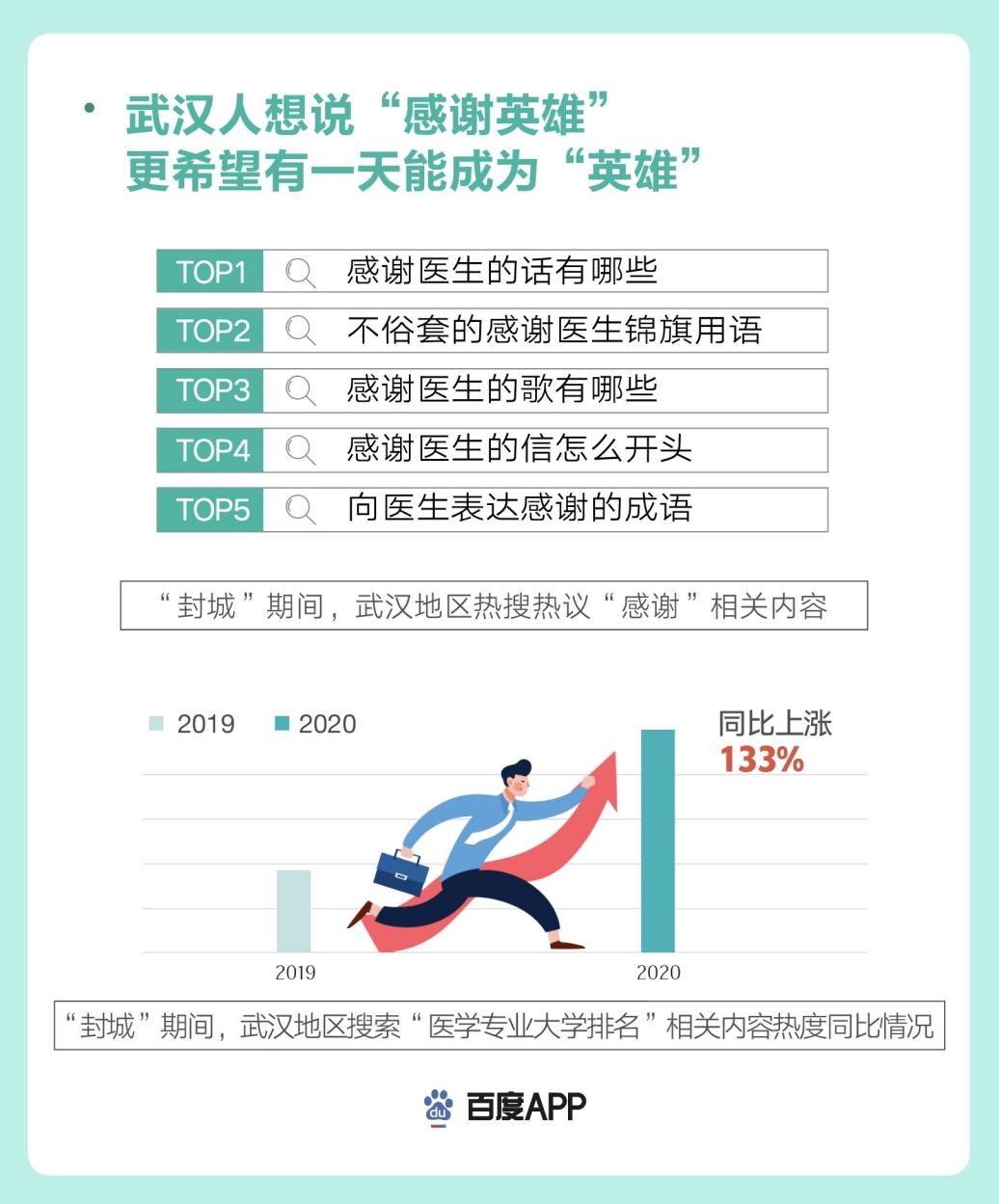 It is worth noting that the attitude of the whole country is changing. For nearly 14 days, 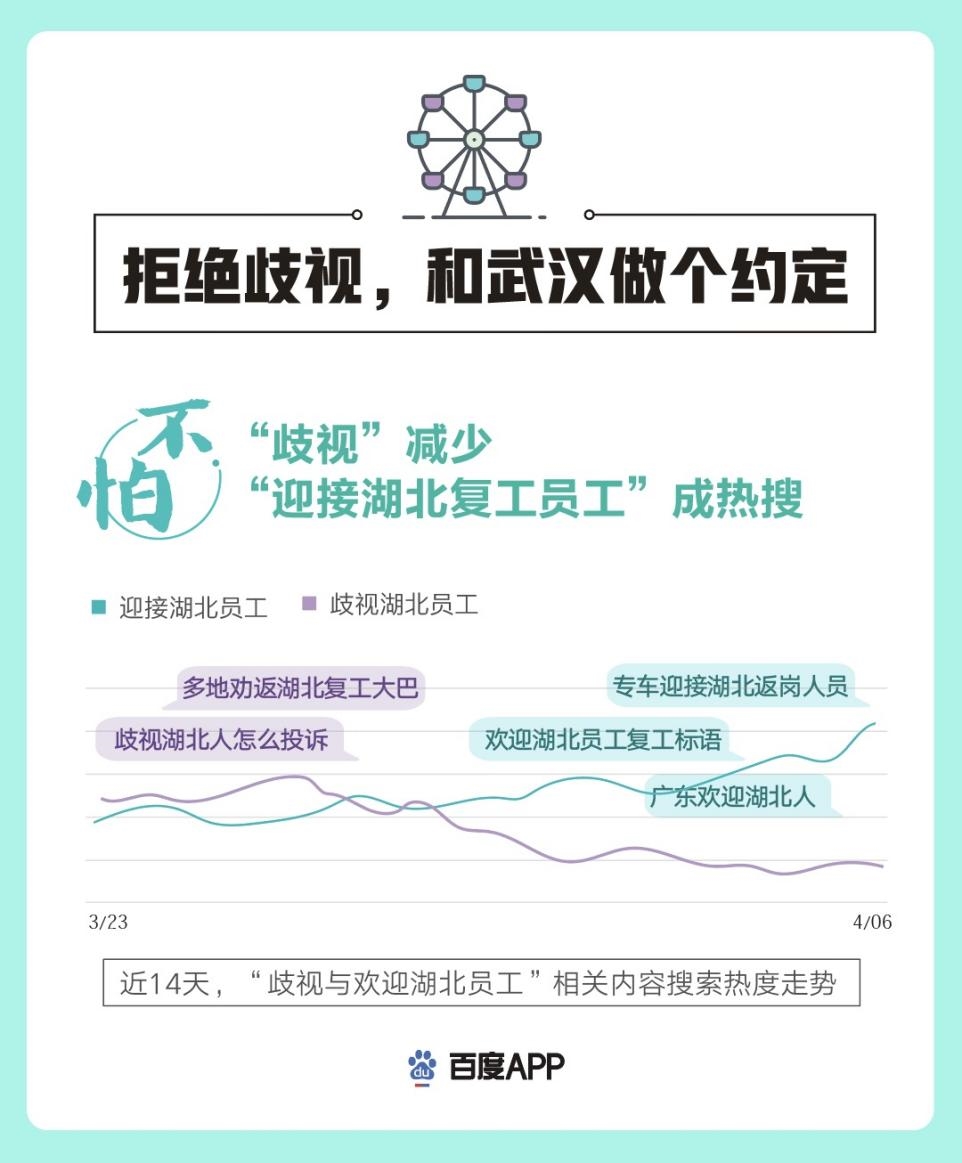 Welcome, not just talk, launched by the central media in late March 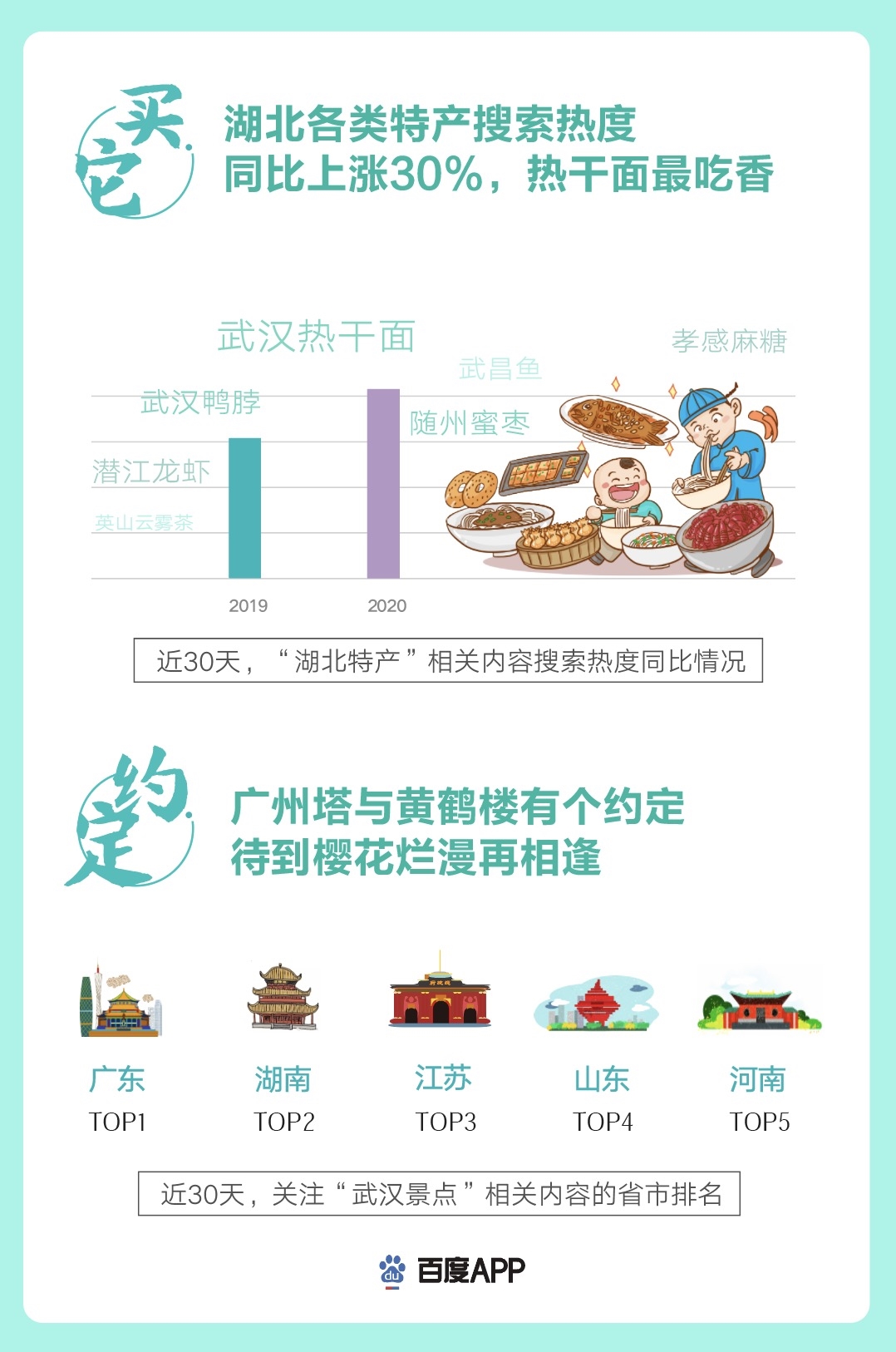 Wuhan is rebooting and the city is recovering in an all-round way. From Baidu's big data report, we can see that life is returning to normal. But the problems of psychology and employment can not be ignored. At the same time, the search data also recorded the hard work of Wuhan people in this special period. It is worth recording whether it is volunteers or the Chinese medical aid team who are unremitting.