In September 2019, six Chinese engineers walked into the conference room of the International Telecommunication Union (ITU), a United Nations agency, and proposed a "radical" Internet Protocol proposal to representatives from more than 40 countries: "new IP". The new proposal, planned by Huawei in cooperation with China Unicom, China Telecom and the Ministry of industry and information technology of China (MIIT), aims to replace the existing TCP / IP protocol.

TCP / IP protocol was finalized in 1978, which can not meet the connection requirements of AR / VR, holographic communication, automatic driving, Internet of things and other applications 10 years later. This is the thinking origin of Huawei's new IP.

As early as last May, Huawei has published a technical document called "new IP technologies" on its official website. In September, Huawei published a detailed article entitled "new IP: new connections and new capabilities for developing future data networks" in the Journal of Telecom Science.

The reason why new IP has suddenly come to the public's attention is due to the in-depth articles published by the Financial Times recently. In addition to Huawei's consideration and vision on new IP, the paper also quotes the opinions of the judges on the proposal. They believe that new IP will embed the central idea into the Internet technology architecture, questioning the privacy security and access freedom of the future Internet. At Huawei's 2019 annual report conference at the end of March, a reporter from McGill University in Canada also asked about this. Xu Zhijun, chairman in office of Huawei, said that new IP is currently under research, and it is only a purely technical subject. "New IP should not be politicized at the beginning."

Is the old agreement not enough?

In the 1970s, the packet size, speed, frequency and error rate of different types of networks were different, and information exchange was not convenient. If we can develop the "language" that the computer network abides by, the problem will be solved.

After years of research and improvement, VINT Cerf and rob Kahn finally completed the "language" in 1978. That year, TCP / IP protocol completed the infrastructure construction. Among them, the IP protocol specifies an address for each networking device; while the TCP protocol is responsible for discovering the transmission problems, as long as the data that does not meet the transmission standard is found, it will send a signal requiring retransmission until all the data reaches the destination correctly.

This process is like sending multiple postcards in the post office at one time. The existence of TCP / IP protocol can ensure that these cards are delivered to the point without disorder, repetition or error. By 1983, ARPANET, the predecessor of the Internet, officially operated this protocol, and all networks were connected, and the Internet was officially born. 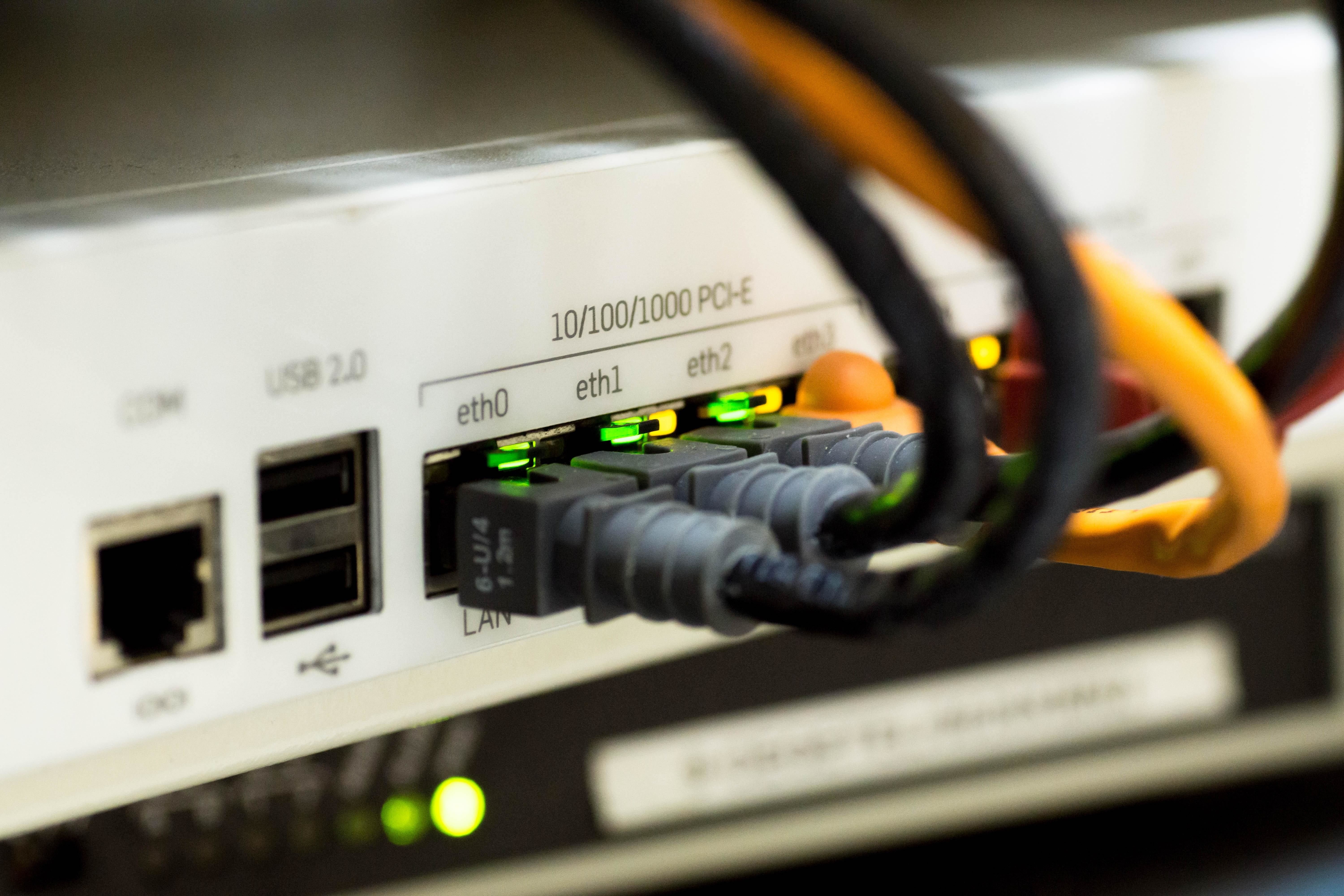 HUAWEI believes that TCP/IP, which has been in service for more than 40 years, will not be enough in 10 years. Pixabay

According to the information provided by Huawei experts in "new IP: new connections and new capabilities for future data networks", although countries have been trying to explore the next generation technology of data communication, TCP / IP protocol itself has also experienced some optimization and improvement (such as introducing IPv6 to solve the problem of 8-bit IPv4 address exhaustion), but TCP / IP has never changed The core of technology, its inherent defects have not been resolved. " The author points out that at the beginning of the design of TCP / IP, the main demand of the network is the end-to-end reliable communication between fixed hosts, which has the ability of global accessibility, high survivability and best effort forwarding. But after 8-10 years, TCP / IP can't meet all the requirements of "interconnection of all networks, interconnection of all things".

In addition, according to the documents Huawei submitted to ITU published by the financial times, Huawei believes that due to the development of technology and business, the Internet has been slowly "fragmented" into many networks, but due to their incompatible addressing mechanisms, the interconnection between these networks has become a challenge. In addition, emerging applications such as AR / VR, holographic communication and the Internet of things will involve more physical and virtual objects that need to be marked, which requires the lower layer of the Internet to have more efficient and customizable capabilities.

Based on this thinking, Huawei is leading an ITU team to study the network architecture needed in the future, and new IP is one of them.

A controversial "technical issue" at the beginning

According to the technical interpretation published by Huawei in September last year, new IP is defined as the "inherited innovation" on the existing TCP / IP architecture, expanding and enhancing the existing protocol capabilities. According to the information disclosed by the financial times, new IP is described by Huawei as "a more dynamic IP addressing system", which enables devices between the same network to communicate directly without having to transmit information through the whole network. But it is this technical feature that has attracted some criticism. The Financial Times quoted some interviewers as saying that the new protocol enables the network to have a "tracking ability". The government or operators can identify every device, user and information package transiting to the network, even intervene in the access rights of individuals.

In response, Huawei explained that the development of new IP is only to meet the technical requirements of the fast-growing digital world, and does not design any control mechanism. At the same time, Huawei also pointed out that the research and innovation of new IP are open to scientists and engineers all over the world, who can participate in and contribute to it.

Sources attending the ITU meeting said that Saudi Arabia, Russia and Iran have all expressed their support for the new IP proposal, and some new IP technologies will be ready for testing within 2021. According to FT, Huawei will further push forward the adoption of the proposal at the next major ITU conference in India in November 2020. If the majority of ITU representatives agree, new IP will be certified as a formal standard.

Bilel jamoussi, head of ITU research group, pointed out that ITU's responsibility is not to judge whether new IP will have privacy risks. "Anything you build is a double-edged sword, which is determined by sovereign states." According to Tao Hui, CTO of zhilianda, "new IP is bound to land in China. Although new IP is unlikely to be adopted in the United States, similar standards will also be introduced." This also means that two sets of standards may coexist in the future.

At Huawei's 2019 annual report conference at the end of March, Xu Zhijun, chairman in office of Huawei, talked about the origin of the name new IP:

"Over the years, IP technology has been unable to meet the needs of the fast-growing industrial Internet for low latency, security and other series. 5g's goal is to further meet the industry-oriented demand for low latency and huge connectivity of the Internet of things on the basis of meeting the growing demand for mobile broadband of consumers. The same goes for new IP. " He said, "5g is called new radio. I think the future of IP is similar to 5g's future mission. Why not call it new IP?"

"You just want to solve the problem of IP facing the future and have free research and discussion, which is not as complicated as you think, nor as many political issues as you think, nor should you politicize the technology topic you are studying," Xu said

For "new IP", each party in the world has its own view and perspective, and will have its own choice. But there is no denying that. We are entering a different era. Technology is more and more than just technology. People begin to question the values of algorithms, even the values of protocol standards

Science and technology, in essence, is a tool derived from laws and "things in front of people", which is easy to form a consensus. However, it is worrying that the value determinism of "people in advance" is increasingly bringing a new environment of distrust and division.

The world has changed, which not only brings more complex thinking latitude to technology companies, but also may bring more friction to the development of the whole human technology tree.