According to Ubisoft store, PC version of the game "Assassin's Creed 2" will be opened for free at the uplay store at 21 p.m. on the 14th of this month. In addition, the assassin's Creed series of games have also launched promotions in Ubisoft stores, and interested readers can go to check them. 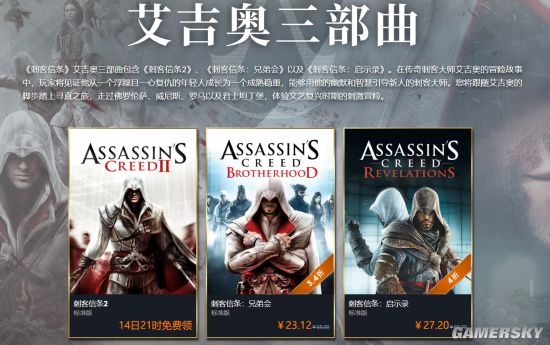 The renewal of the much-anticipated Assassin creed has created a new hero, Sergio

The assassin's Creed 2 tells an epic story about family, revenge and conspiracy against the background of ancient savage Renaissance Italy.

Sergio helped Leonardo as a friend 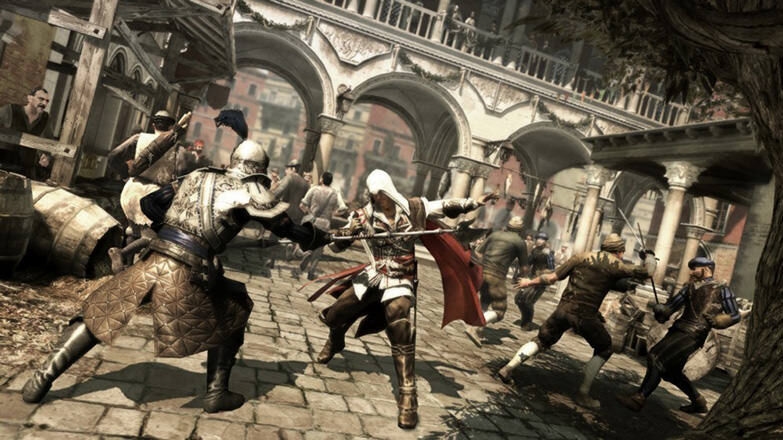