The industry originally thought that new products such as surface go 2 and surface Book 3 would appear in March. However, affected by the epidemic, the new products were not released as scheduled.

April 10 news, according to foreign media reports, affected by the epidemic, new surface products may not be released until next month.

Now Microsoft's official website in the United States shows that the surface go has been sold out, which means the new surface go 2 is coming soon.

It has been reported that Microsoft Surface go 2 has at least two configurations,One is equipped with Intel Core m3-8100y processor, the core display is UHD 615, equipped with 8GB memory and 256gb SSD.

The Surface Go 2's overall shape does n' t make much difference from the Surface Go, according to the revelationsThe price is expected to be the same as the surface go, probably starting at $399 (about Rmb2800).

The next generation of surface Book 3 is likely to debut next month, we'll see. 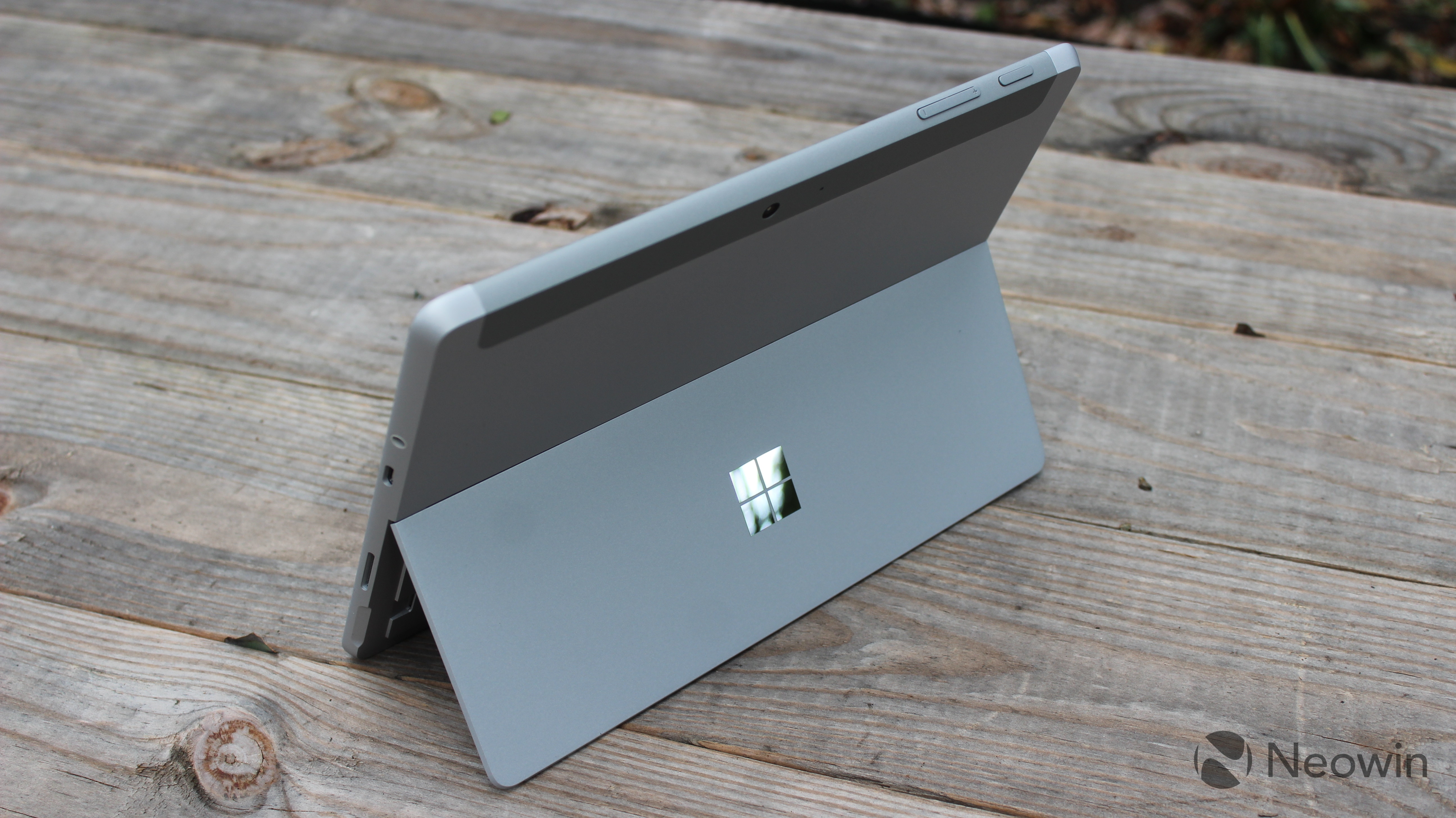