Among them, HuaweiP40Pro the first multi-reflective periscope telephoto camera to become the world's first 10-fold optical zoom phone, can achieve 10 times optical zoom ,20 times mixed zoom, up to 100 times digital zoom, let the mobile phone take photos to achieve the effect of far in the sky and near in front of the eyes.

How strong is the HuaweiP40Pro's real shot? Let's feel it first. 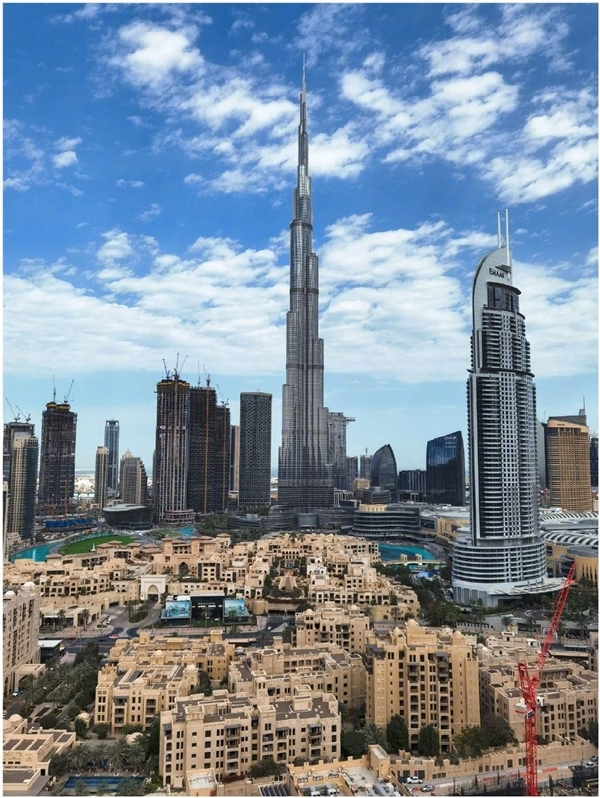 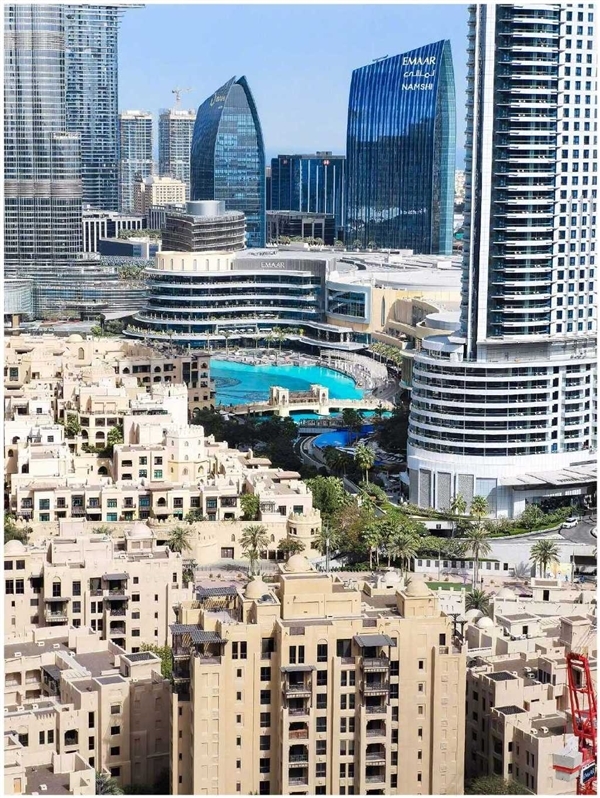 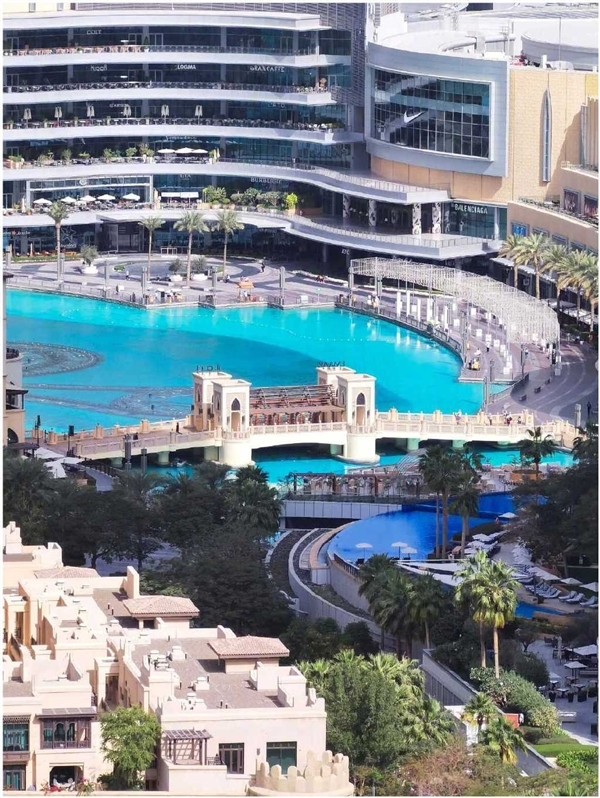 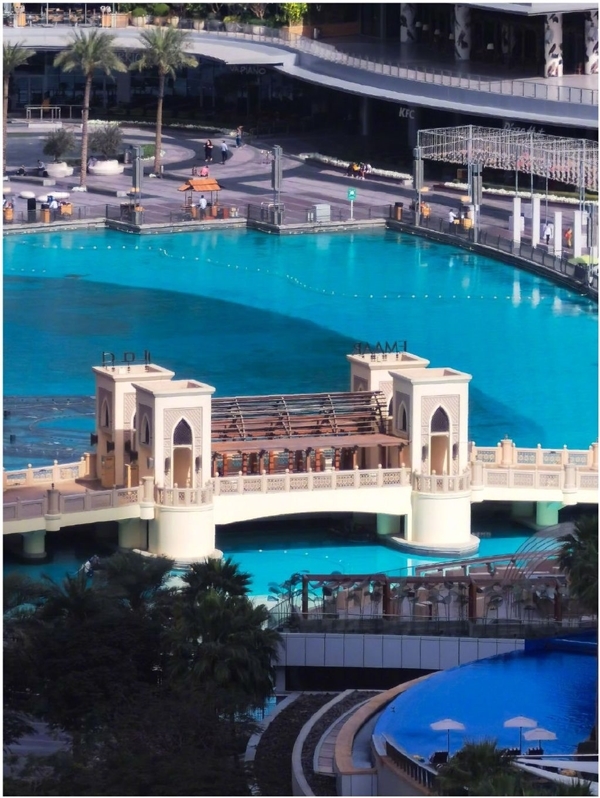 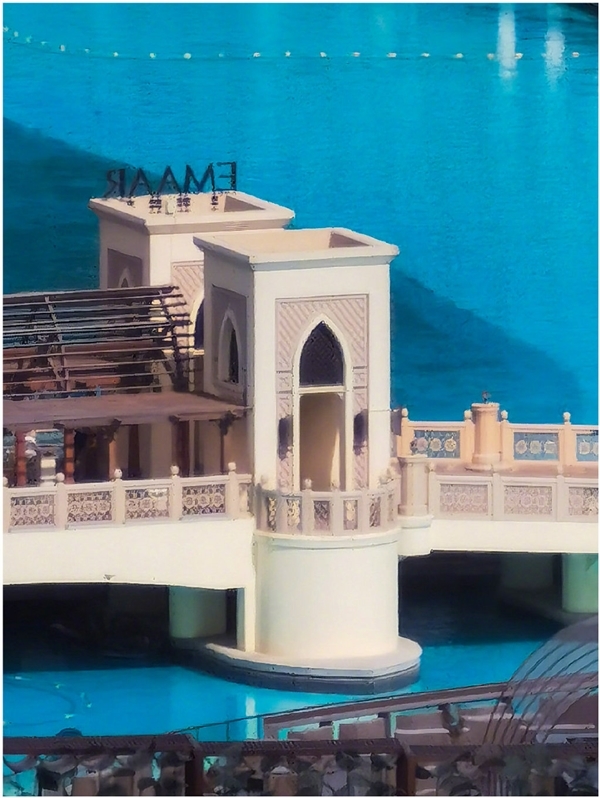 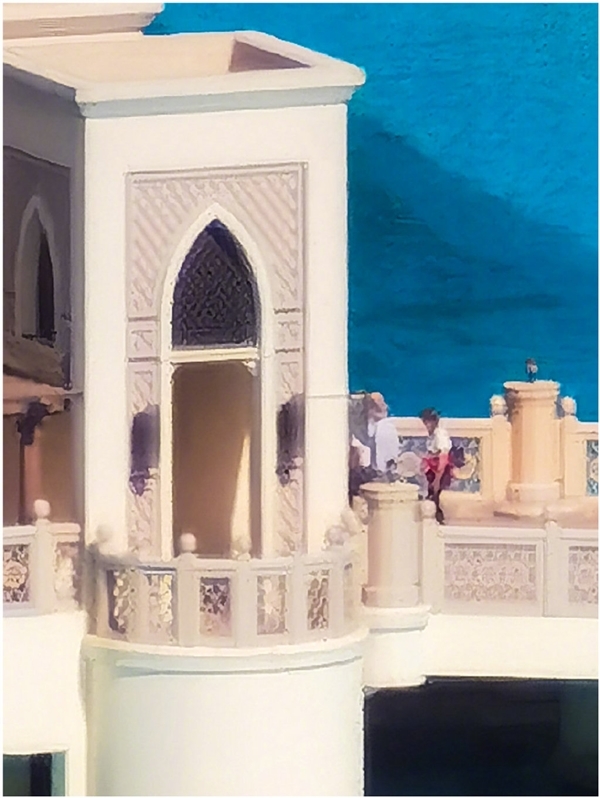 And six constantly zooming images show the charm of HuaweiP40Pro 100 digital zoom,Far away, Mingming is just a row of ordinary high-rise buildings. With the zoom magnification, we can see a humble artificial lake between the buildings. When the zoom is 100 times, we even find a couple of men and women on the bridge. 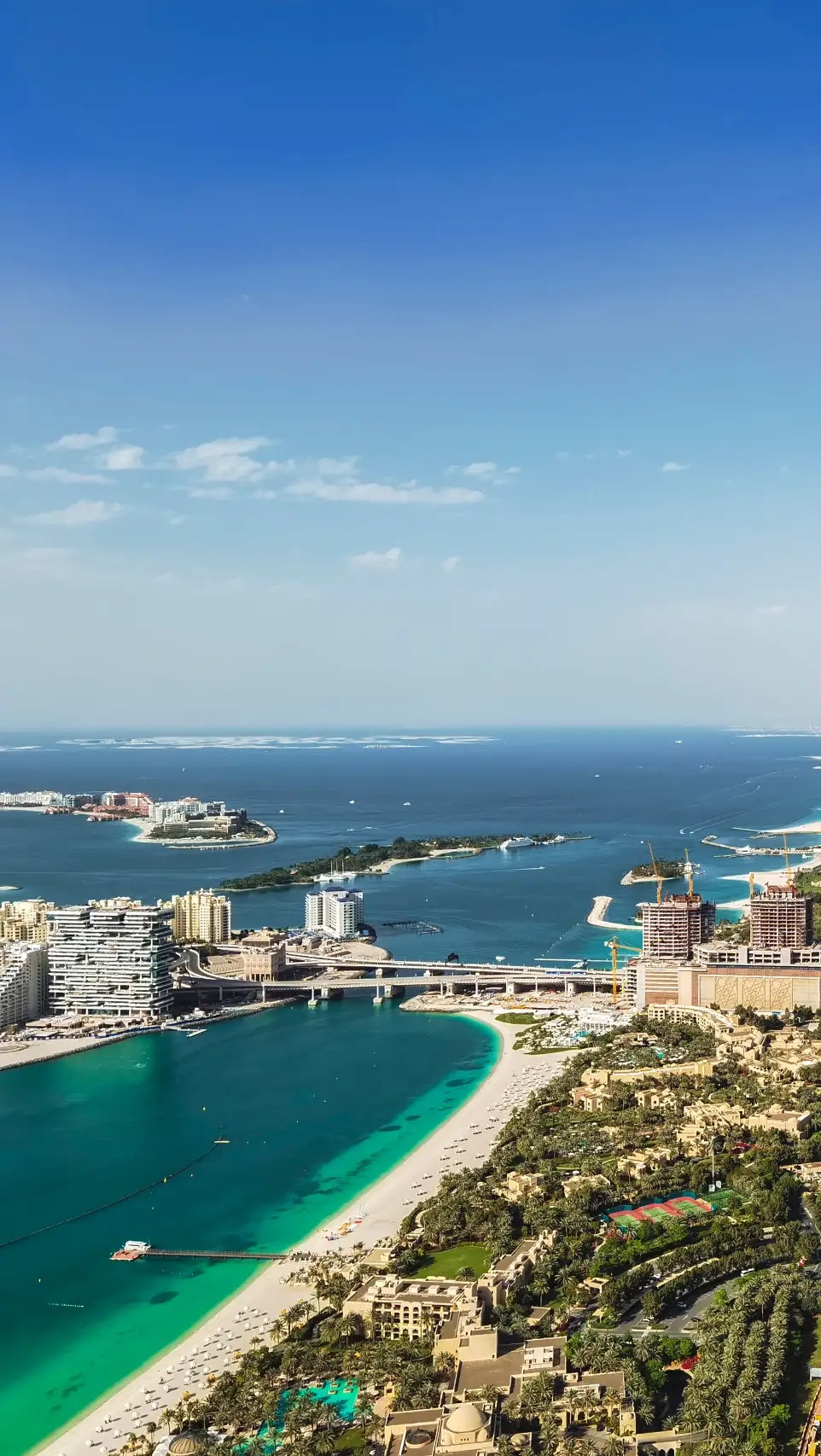 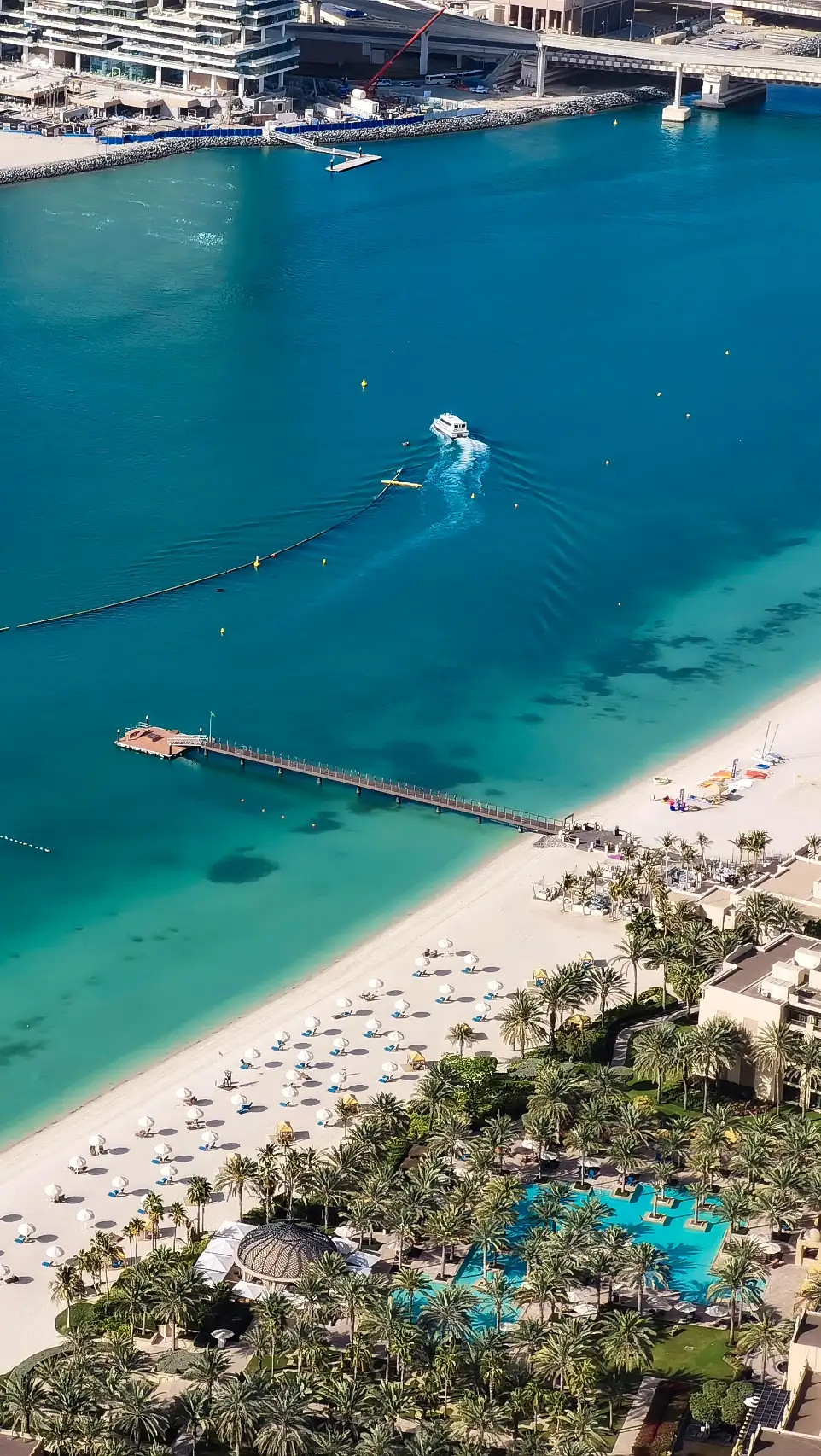 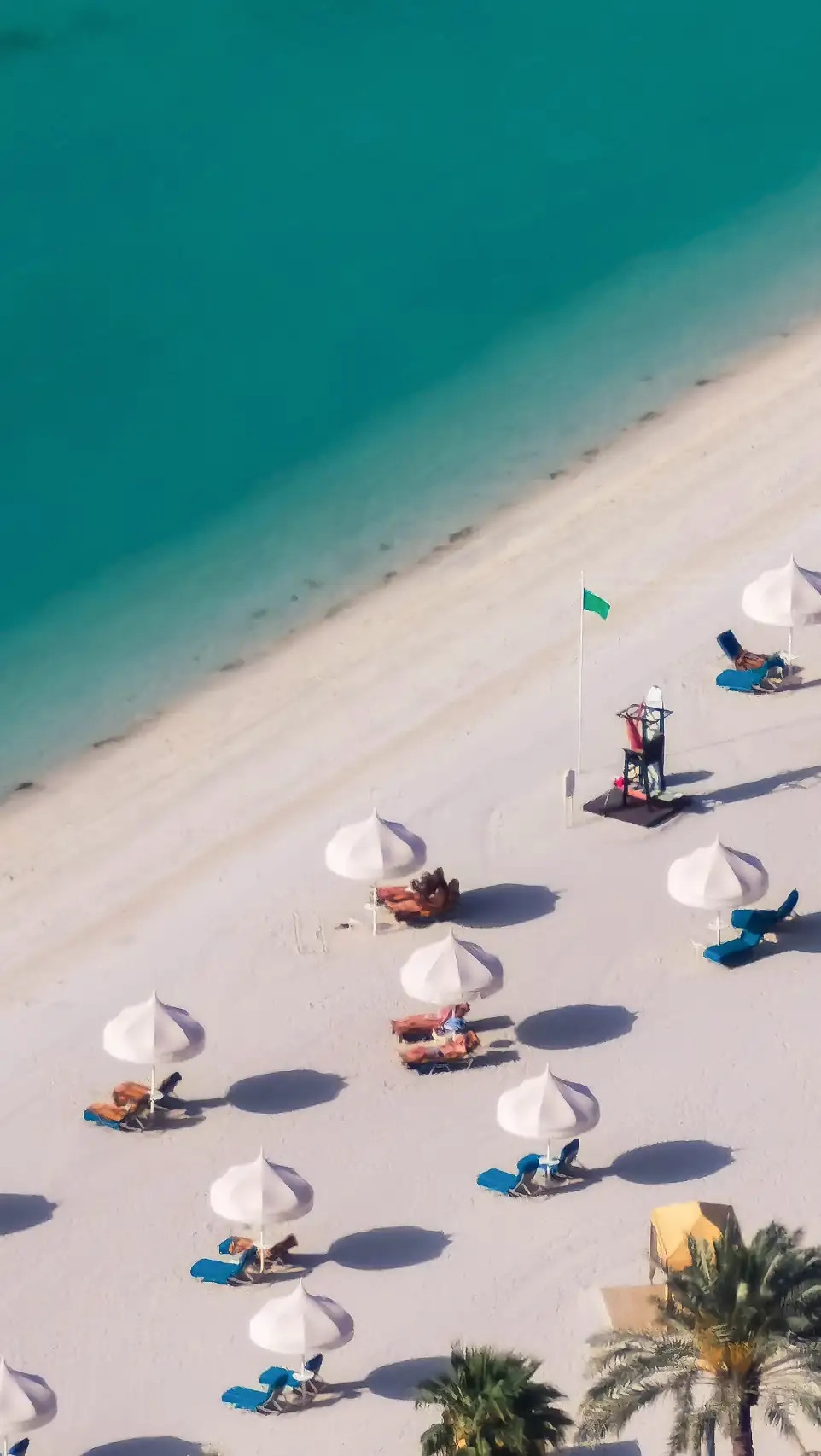 In another group of samples, a beach is seen from a distance, and the beach tent can only be seen vaguely in normal shooting. And at the HuaweiP40Pro's focal point, you can even see the color of the beach chair, or even a few people sitting on it,

From the different multiples of the sample, the light has been able to fully feel the HuaweiP40Pro's unparalleled high zoom ability. And HuaweiPro Pro can not only shoot farther, but also shoot more clearly in the dark light environment. There's no reason to say it.

And to verify the strength of the HuaweiP40Pro's 10-fold optical zoom ,100-fold digital zoom, Huawei the domestic online press conference scene dark light environment, the other two flagship models on the market for comparison 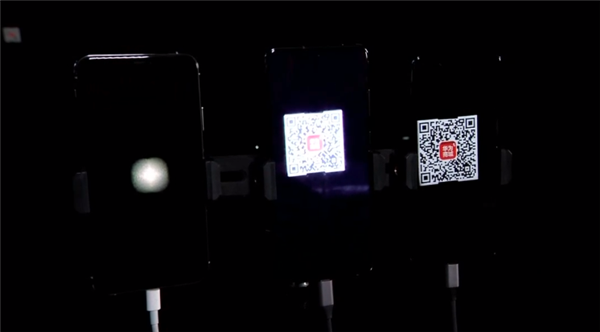 The results show that,The other two flagship products, either can only be photographed mosaic, or can be photographed, but the focus is unstable, the details are not clear. Contrast down, only HuaweiP40Pro focus fast, pat clear, successfully completed the scan code.

Nowadays, mobile phone lightness is the general trend, but to achieve better remote ability, non-destructive picture quality, we must use high multiple optical zoom, both of which are contrary to each other. How do HuaweiP40Pro achieve such an extreme focusing effect under the condition of balancing a thin fuselage?

In fact, Huawei's P30 Pro released last year broke this situation through a periscope camera, achieving a 5x light change. Simply put, the CMOS image sensor is placed vertically in the mobile phone, aligned with the camera along an optical axis parallel to the body, and then a reflector is used to reflect the light entering the camera to the camera and image sensor, so as to create a longer equivalent installation direction than the traditional camera (i.e. facing the outside on the surface of the mobile phone) Focal length.

However, even through the reflector, it is still difficult to achieve 10x light conversion.For this reason ,HuaweiP40Pro created a multi-reflective periscope super-long focus camera to achieve 5 optical path reflections, and the optical path is 178% higher than the previous generation periscope long focus.In this way, it not only effectively eliminates the distance limitation and can see farther, but also effectively balances the difficulty of the thickness space design of the mobile phone body.

Of course, if you think that 10x light is just a few mirrors, it's wrong. After multiple reflections, the optical path distortion is bound to have a certain impact on the imaging quality.If we want to ensure the imaging quality, we must control the precision of the mirror assembly plane in the module very high. Only the nanometer high-precision reflector can effectively reduce the optical path distortion and achieve the image quality lossless.

At present, the control accuracy of chip assembly process is required to be 10 μ m, which is far from the requirement of nanometer level (1 μ M = 1000 nm). Since there is no precedent, Huawei's camera team is smart and groping for its own. after a series of exploration and practice ,HuaweiP40Pro finally achieved a maximum accuracy of about 30 nm. even in the case of 5 reflected optical paths, it still guaranteed extremely high imaging quality and non-destructive quality.

Also, the HuaweiP40Pro camera module uses a glass camera with higher transmittance, which greatly reduces ghosting and glare and makes the halo softer.

As we all know, the jitter of the hand will be magnified at the long focus end. The higher the zoom ratio, the more obvious the effect of the jitter is magnified. If there is no optical anti shake support, no good telephoto camera can play the application effect. To this end ,HuaweiP40Pro, three-fold focus ,10 times periscope focus are added OIS optical anti-shake, three optical anti-shake configuration on the smartphone is also the first time.

Related news
Again set up the industry zoom benchmarking HuaweiP40Pro 10 double optical zoom widely praised
Feel the 10 times change! HuaweiP40Pro creating image miracles.
High-end Image Flagship :HuaweiP40Pro Comprehensive Evaluation
At the top of the flagship HuaweiP40Pro every shot ever made is a high-end blockbuste
How far can HuaweiP40Pro 100 zoom take? Make the beautiful scenery near, can see the moon move
What is a high-end flagship? HuaweiP40Pro 100 times binocular zoom hard core to superclass
beyond DxO current first! Deconstruction of HuaweiP40Pro Excellence in Image :10x Light becomes the
Huawei 5g is not the only one who wants to "cross the calamity"?
After a few months of HuaweiP40Pro use, the fruit powder nails were converted
Hot news this week
Young people can't change their mobile phones one brother pressure in the channel inventory up to 50 million
Chinese mysterious female rich 560 million buy European luxury homes: the full amount of cash is paid at a time
Criminal gang candid courier list takes the money 8 people to be arrested
Do you make feed after Yi Lord? Zhenghong Technology M & A has mystery
The first pop -up shop in the United States opened, Bubble Mart opened the North American expansion plan
The goose factory is finally making a move on the metasverse?
The 560m Chinese woman who bought luxury homes has also been involved in JD.com's investments in Tuniu, Vipshop and Fafa Qi
With this charging treasure that can legal "stealing electricity", I don’t worry about the mobile phone out of power
Son's bet that ARM's listing will boost SoftBank's stock price?
Huawei Hongmeng has become! Many mobile phone manufacturers will follow up with Hongmeng OS technology
The most popular news this week
A large number of QQ numbers stolen official announced the results of the investigation
Tencent said major shareholders will sell their shares for a total profit of about 24.5 billion yuan
Born with a silver spoon in one's mouth, IE finally why can't escape the fate of being eliminated?
The first batch of meizu free battery replacement models are announced: Meizu 15 and other five models are listed
Meizu official celebrate Flyme 10th birthday: More surprises, wait for August
The first batch in the country! "Main Driving Unmanned" Autonomous Driving is approved
IPhone 14 revealed the earliest early August mass production Foxconn a large number of recruitment: on entry to send 5400
700MHz gold band! China Radio and Television wechat mini program launched
China Radio, Film and Television has officially announced that ZTE will be the first group to support commercial 5G broadcasting
Japan's chip industry has a 35,000 talent gap? Tech giants warn