The new coronavirus has shown remarkable signs, according to the Science News Network

At present, these data are still scattered, and only some states and counties in the United States have classified cases and results by race. But even without national data, the numbers are grim.

Other data have found similar trends. A study of new coronavirus cases hospitalized in 14 states between march 1 and march 30 was conducted by the us center for disease control and prevention online on april 8, the weekly morbidity and mortality report.

According to data from 580 of 1482 patients, African Americans accounted for 33% of the total number of inpatients, but only 18% of the total population surveyed.

1. novel coronavirus is more likely to be exposed to African Americans.

To curb the spread of the virus and limit interpersonal transmission, states have been issuing

Driving to work alone is not realistic for many African Americans. According to a 2016 report by Pew Research Center, a nonpartisan research organization based in Washington, D.

Among the novel coronavirus patients, the highest risk of disease is those with other serious health problems, such as hypertension, diabetes and heart disease. According to the American Heart Association, more than 40% of African Americans are suffering from hypertension, and one of the highest incidence rate of hypertension in the world. By contrast, about a third of white Americans have high blood pressure. Similarly, African Americans have a higher proportion of diabetes.

This increased risk is also associated with the excessive exposure of African Americans to air pollution. this contamination is associated with chronic health problems such as asthma, obesity and cardiovascular disease. In addition, the researchers believe that poor community environments are a possible cause of poor health among African Americans. Research shows that people can improve their health by moving to a better environment community.

In addition, African Americans see a smaller proportion of doctors. Part of the reason may be that african-americans have long been distrustful of health-care institutions, such as a study in the us city of where hundreds of african-american people with syphilis have refused treatment for a decade. 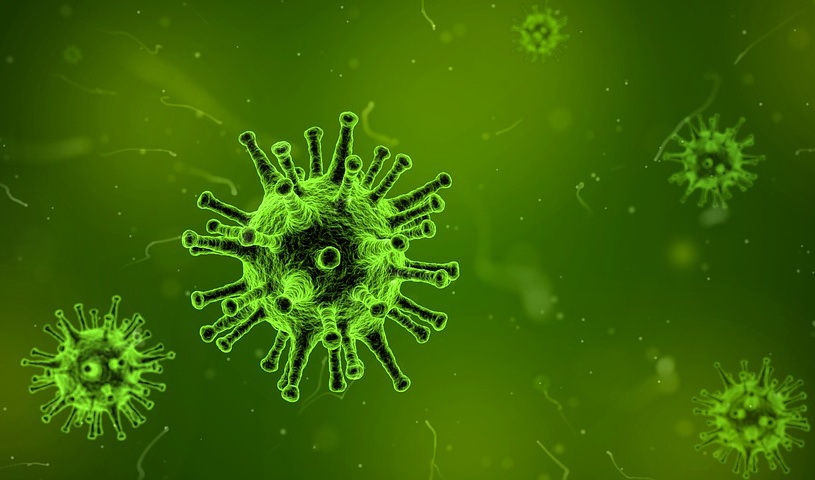