Huawei P40 series is ready to be sold. How can people not love the high beauty and strength group

Since the launch of Huawei P40 series, its popularity has remained high. Whether the number of viewers of Huawei's spring new product online conference exceeds 100 million in 2020, or the relevant experience of the platform's big V competing to release every day, all convey the current high attention and satisfaction of the media and consumers to Huawei's P40 series. 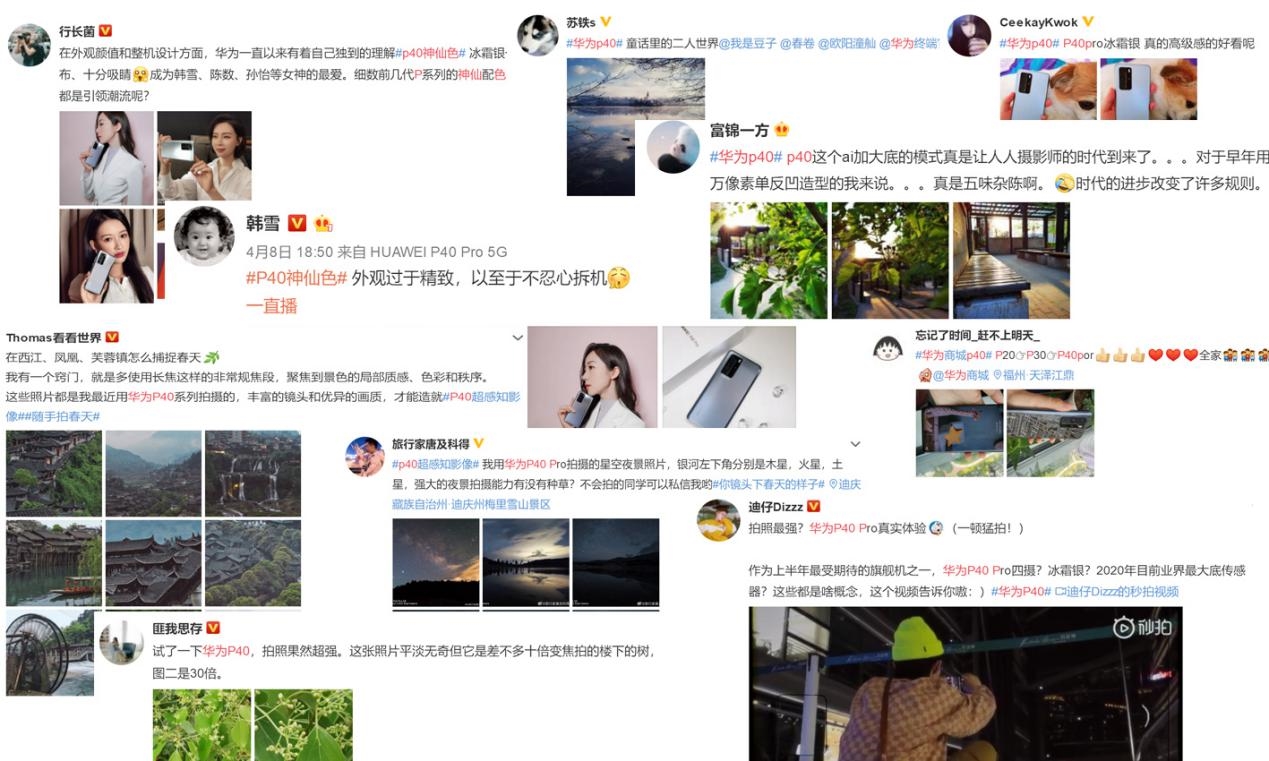 HuaweiP series has long been ideal for bringing aesthetics and photography to the public. At this time ,HuaweiP40 series of technology and aesthetic resonance, both image pioneer, but also design model. Called

Huawei P series has always been the design model of Huawei mobile phones, and also occupies a place in modern aesthetics. Huawei P20 series is inspired by the bright and dark Aurora Borealis, which gives birth to aurora and Pearl Fritillaria; Huawei P30 series is inspired by the one-day scenery change of Chaka Salt Lake, which brings out the sky and black tea orange color. It can be said that each generation of Huawei's P-Series has led the new trend of current science and technology aesthetics, and it also makes people look forward to what scenery Huawei will capture next time and use it in the design inspiration of mobile phones. 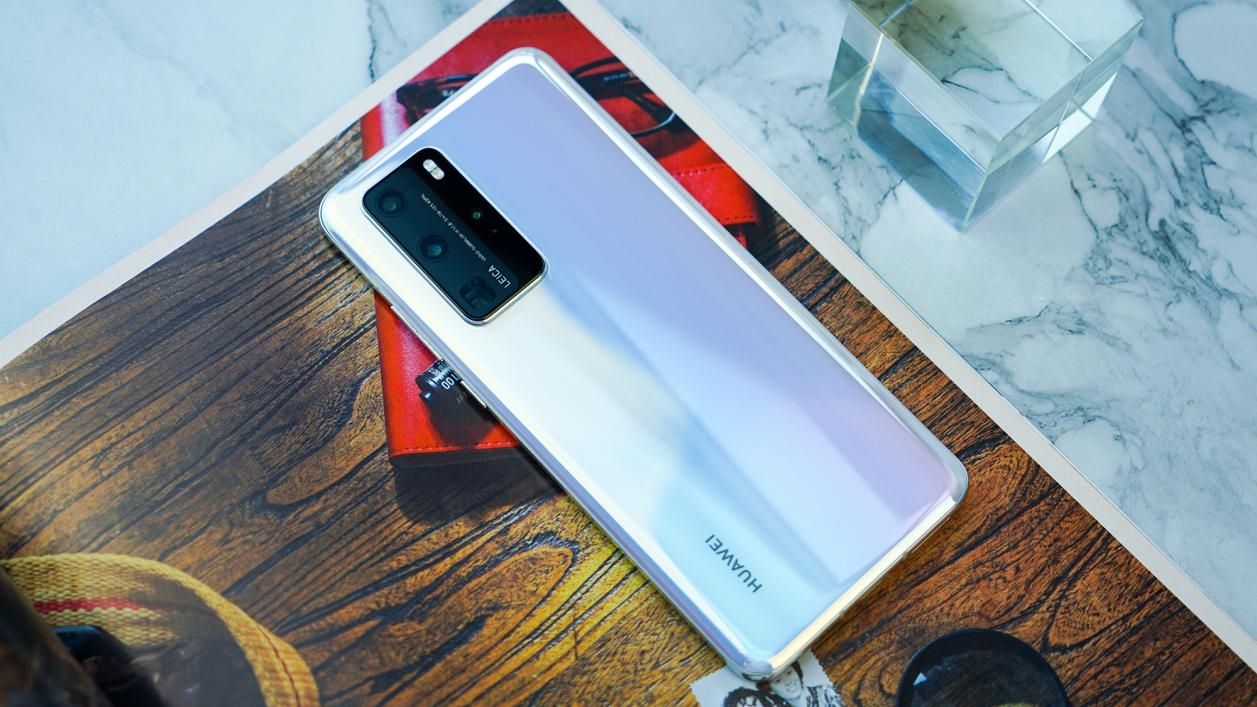 This time ,HuaweiP40 and HuaweiP40Pro in the color of a new attempt to return from the complexity of simple and pure, into zero white, morning gold, frost silver, deep blue and bright black five colors. HuaweiP40 series takes the water of all things as the design inspiration, when it changes in the state of ice, frost, fog, water and so on, it interweaves with light and light to present light color, thus bringing zero degree white, morning light gold, bright black, deep sea blue and frost silver 5 color matching. HuaweiP40 series also increases the sense of space on the Z axis, making light and shadow manifest in solid color, bringing more stereoscopic visual impact. HuaweiP40 series of solid-color designs appear to be slightly monotonous without seeing the real machine, but many partners have witnessed it 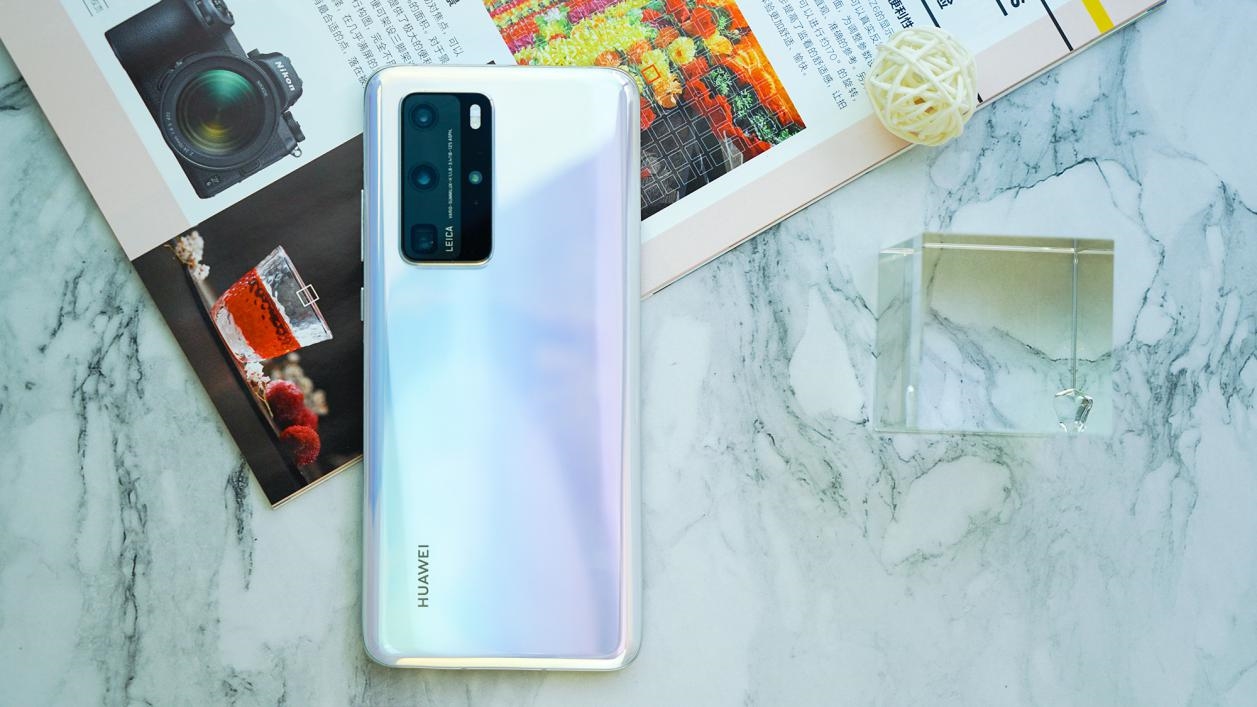 Take zero white as an example, it is different from many types of milky white, it is more colorful and changeable. Sometimes it is white, sometimes it is as bright and dazzling as the northern European glaciers. With the change of light and shadow intensity or viewing angle, it will show the gradual change effect of blending blue and purple. It is full of dreaminess and makes people love it. As a fashion piece, it has the characteristics of white purity and versatility, and it is also very changeable. Whether it is matched with a commuter suit or a leisure dress, it can be perfectly matched. 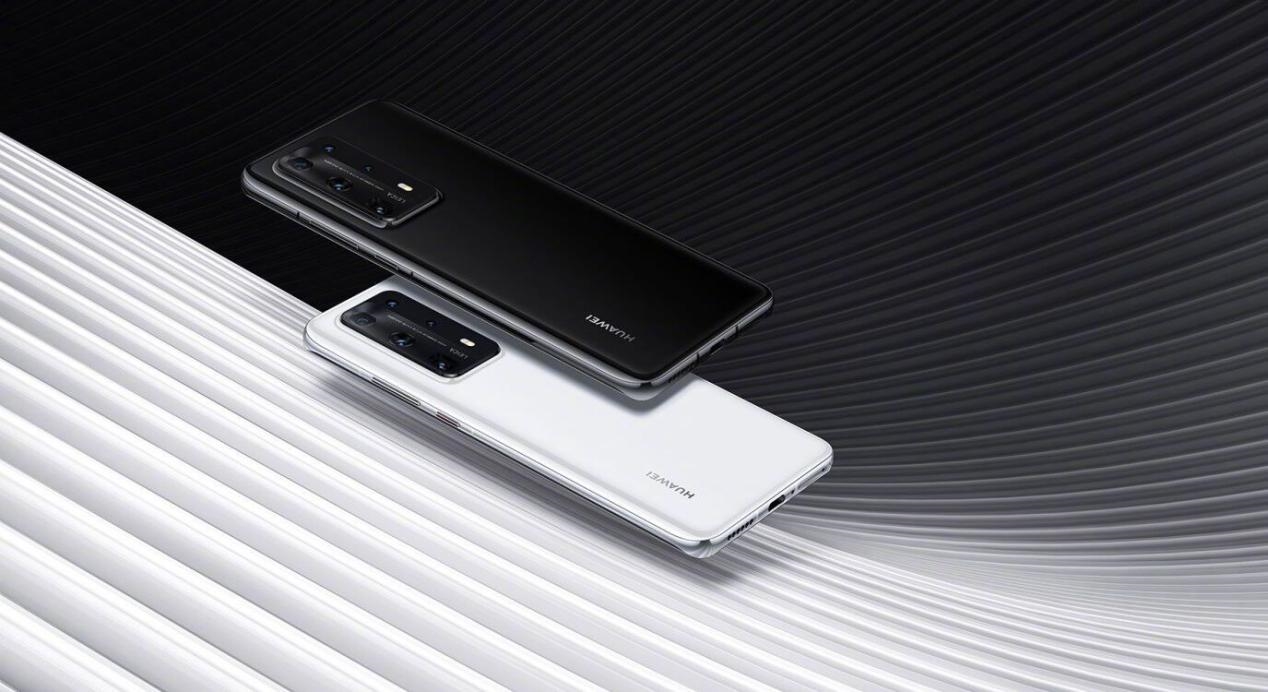 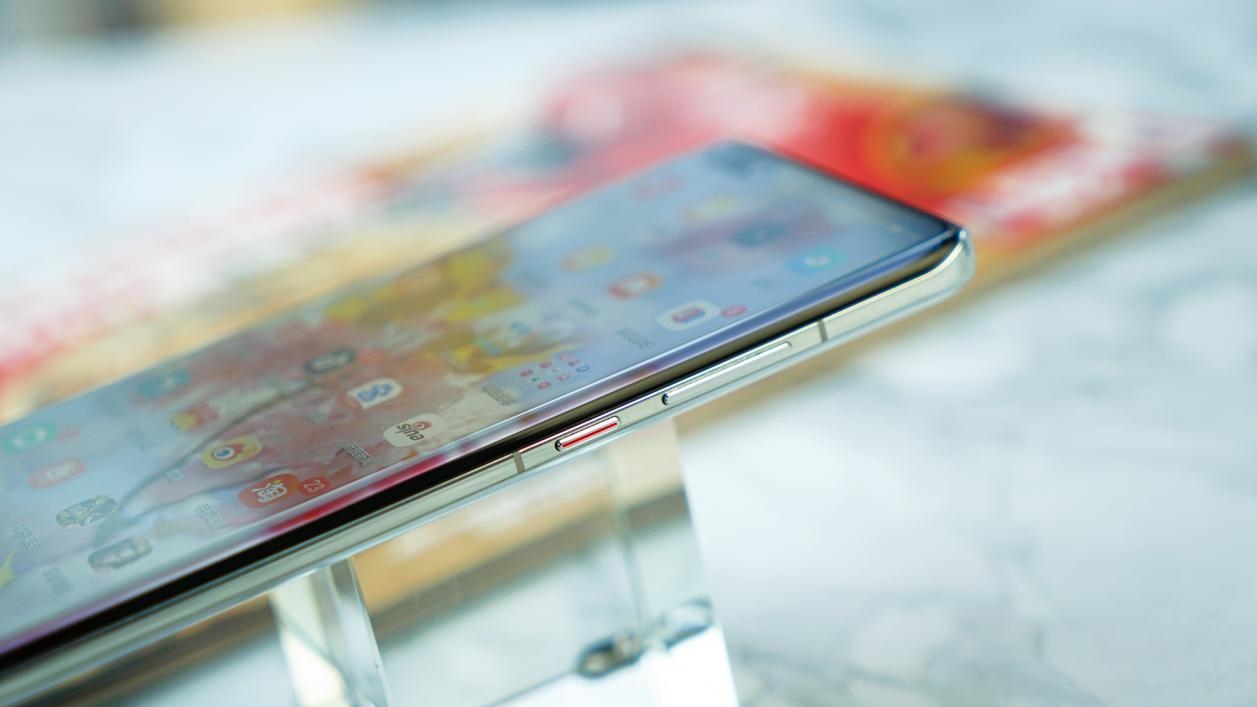 Then look at the front ,HuaweiP40 series heritage P series of independent, exquisite, elegant style, to

For fashion women, taking photos is one of the essential mobile phone operation functions in their life. The shooting ability of the main camera is the most important factor to consider whether the mobile phone photography is good or not. 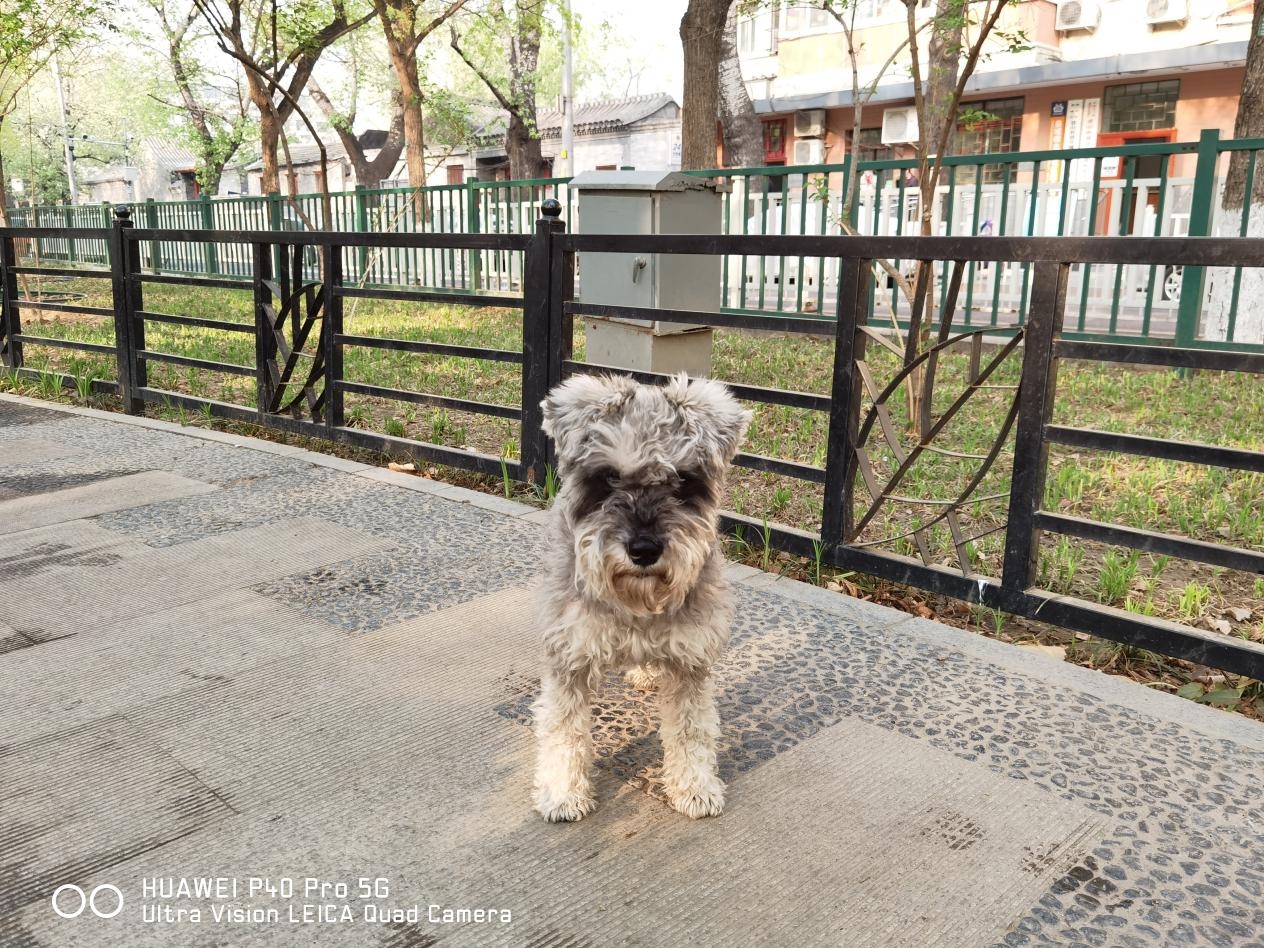 Huawei P40 Pro adopts super sensing Leica four cameras, including 50 million pixel super sensing main camera, 40 million pixel movie camera, 12 million pixel five times optical zoom camera and a 3D deep camera. It is also equipped with the industry's first full pixel eight core focusing, which brings faster focusing speed and faster and more accurate focusing. Just like the picture above, the dog passes by the photographer and can capture the cute appearance of the dog with a single shot, including the hair. At that time, the leaves on both sides of the park trail blocked part of the light. In this case, the whole picture also has a good definition and color presentation. 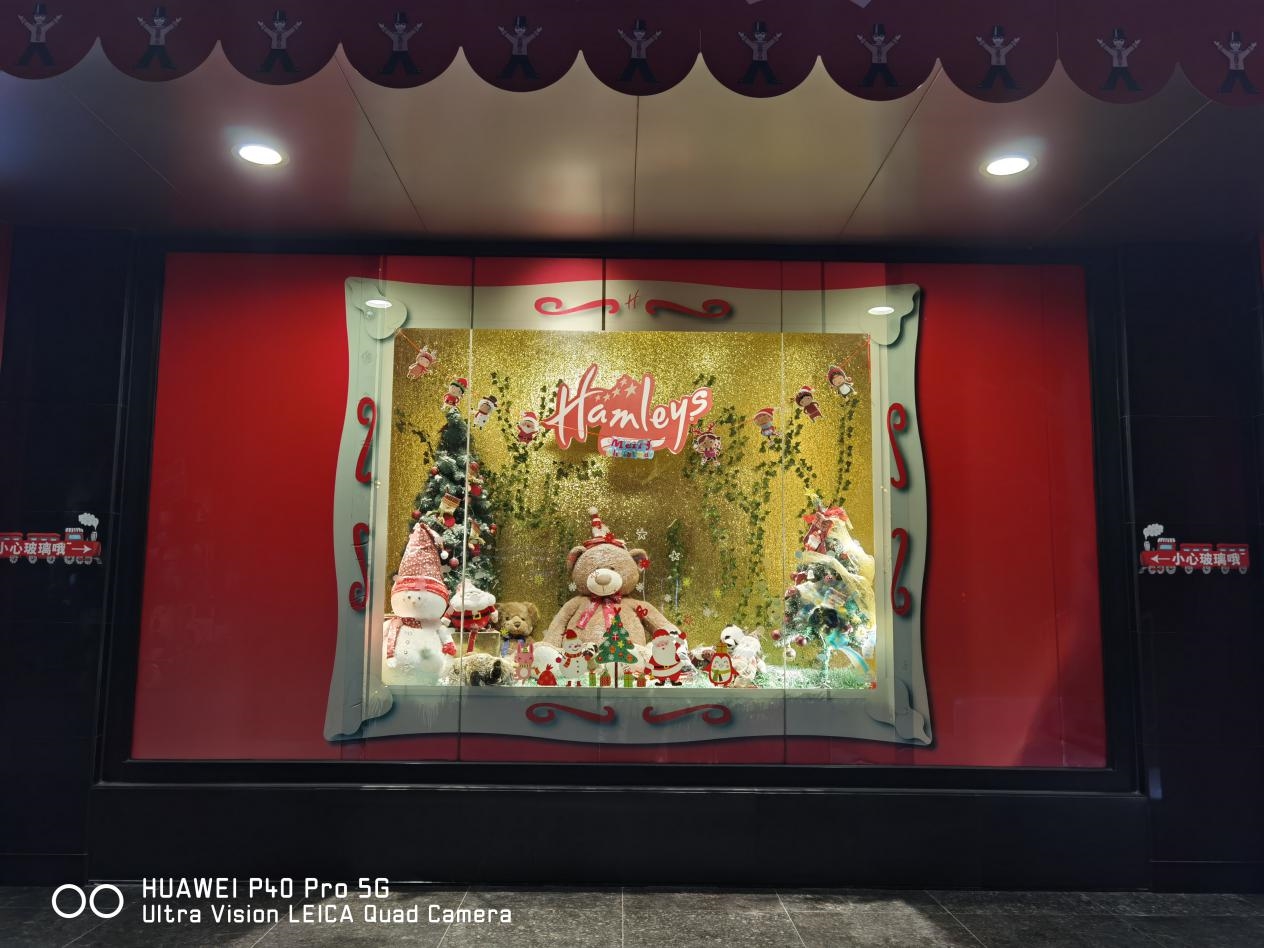 Judging from the above, the HuaweiP40 series, in terms of appearance, solid-color collocation and four-curve overflowing screen design, let it have a unique design ID, transfer the full sense of technology and fashion, perfect eye-catching; photo-taking, the main full-pixel 8-core focus, to achieve real 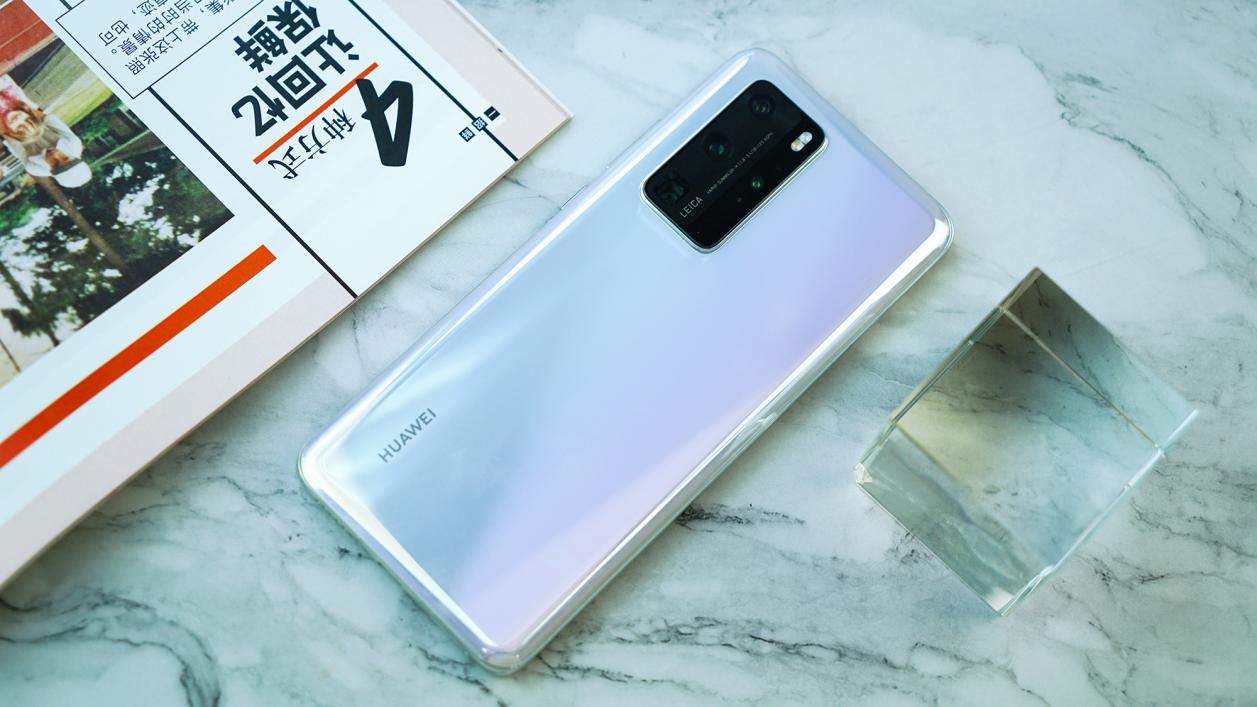 Of course, in addition to this, Huawei's P40 series also has up to 10 times optical zoom, 16 in 1 video recording technology, Kirin 9905g chip's super performance and other striking functions. In a word, many of Huawei's P40 series of wonderful performances have been well experienced by small partners. What about you? Are you ready for the amazing TA?