On April 16, DxOMark forecast will release the combined scores next week。 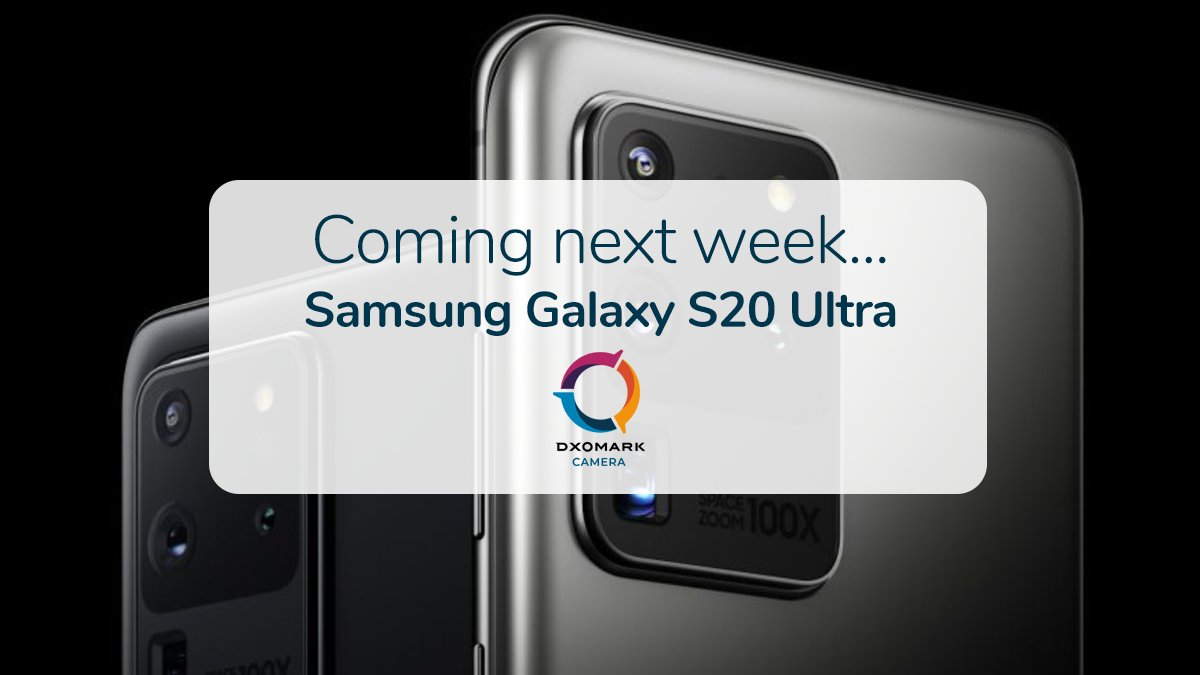 And it supports 10x periscope hybrid optical zoom and 100x zoom. Officially, it breaks through the introduction of ultra-visual zoom technology into mobile phones. With the help of a periscope lens, high-resolution image sensors and artificial intelligence enhancement, Galaxy S20Ultra can observe the high-definition details of the vision at close range.

At the same time, the galaxy S20 ultra has a super stable mode, which can well balance the jitter of motion video. With AI technology, it can predict the motion track, making the image stable and natural.

Above all, Galaxy S20Ultra has the most powerful mobile-phone imaging system to date.

Currently on the DxOMark leaderboard,P40Pro took first place with 128 points. Galaxy S20Ultra score is worth looking forward to as P40Pro opponent. 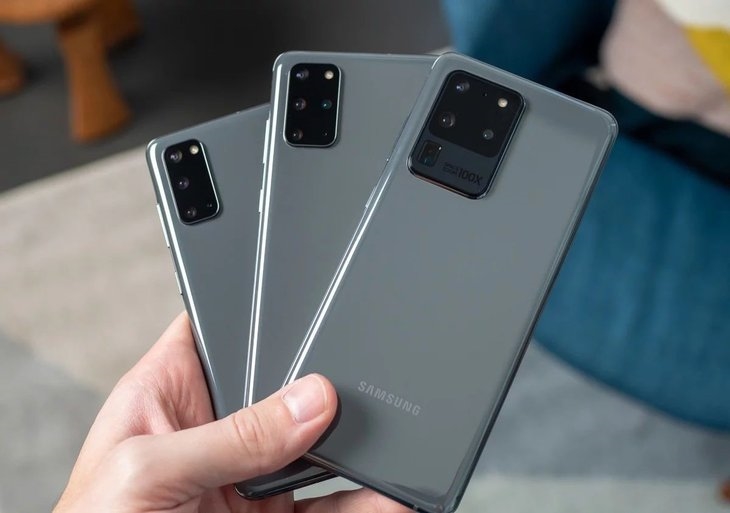