Toshiba SMR hard disk model release: do not step on thunder if you mind

Today, there are only three left in the field of mechanical hard disk: Seagate, SISU and Toshiba.

After Western Digital admitted that SMR (laminated magnetic recording) was used for some NAS red disks, Toshiba and Seagate also confirmed that similar phenomena existed in their desktop consumer products.

Although SMR has effectively improved the hard disk capacity, it has a significant speed drop during long-time or intensive writing. It is also easy to report errors when it is used to configure NAS raid, so it has been criticized and even become a rat in the street. Everyone is shouting. 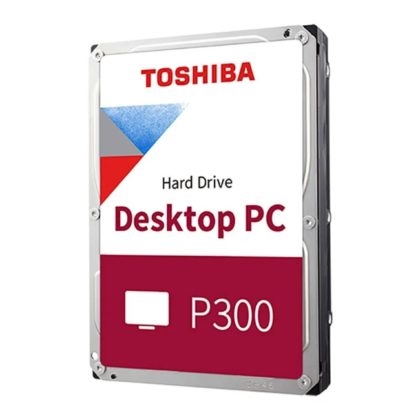