Since the seventh generation of APU, amd has always insisted on using AM4 as a packaging interface, as is the case with the first, second and third generation of sharp dragon, which provides excellent compatibility. The old motherboard can brush a BIOS to get a new generation of processor.

Under the road map, the AMD will next introduce a Zen 3 architecture IPC performance is expected to increase by 15%, while a single CCX module from 4 to 8 cores, a unified deployment of 32 MB three levels of cache, and the use of optimized and upgraded 7 processes, the corresponding Ruilong 4000 series desktop processors are expected to be on the scene around September this year.

Amd has promised that the AM4 interface will last at least until 2020, so will the sharp dragon 4000 desktop processor remain unchanged?

German notebook brand xMg confirmed when introducing new products,The b450 chipset can be compatible with the sharp dragon 4000 series desktop processor only by updating the isomorphic microcode, and the AM4 interface will fight another generation! 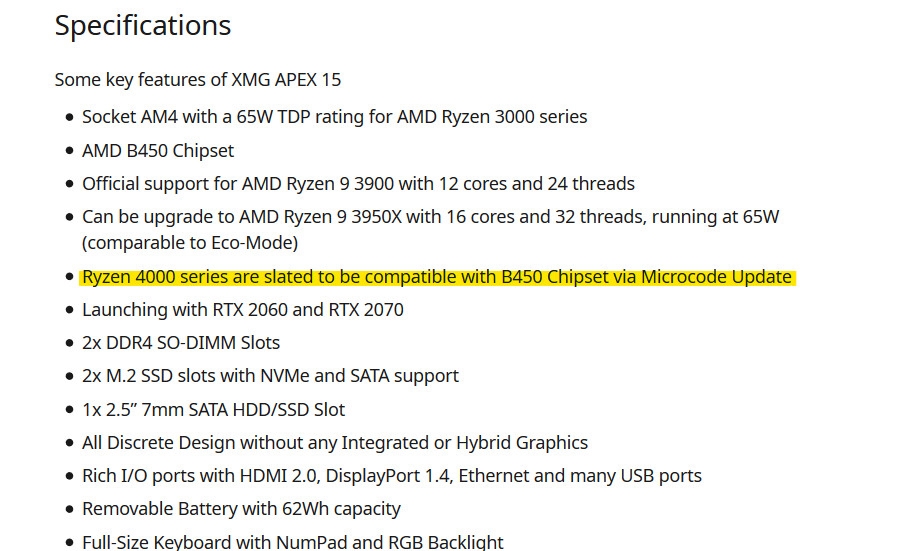 Of course, except for b450,The existing x570, x470 and even older x370 can support the sharp dragon 4000 series, but it's hard to say whether the early mainstream B350 still supports it. Theoretically, it's OK, but it may depend on the wishes of the motherboard manufacturers.

In addition, the b550 motherboard is also expected to be released in the next few weeks. Compared with b450, it will increase the support for PCIe 4.0, which is conducive to promoting the popularity of PCIe 4.0 SSD. At the same time, it will go further in USB and overclocking.

In the more distant future, amd has also prepared the Zen 4 architecture and will use the 5nm process for manufacturing. It is expected to launch at the end of 2021 as soon as possible. At that time, it is likely to support ddr5 memory or even PCIe 5.0, and the interface will finally be changed. 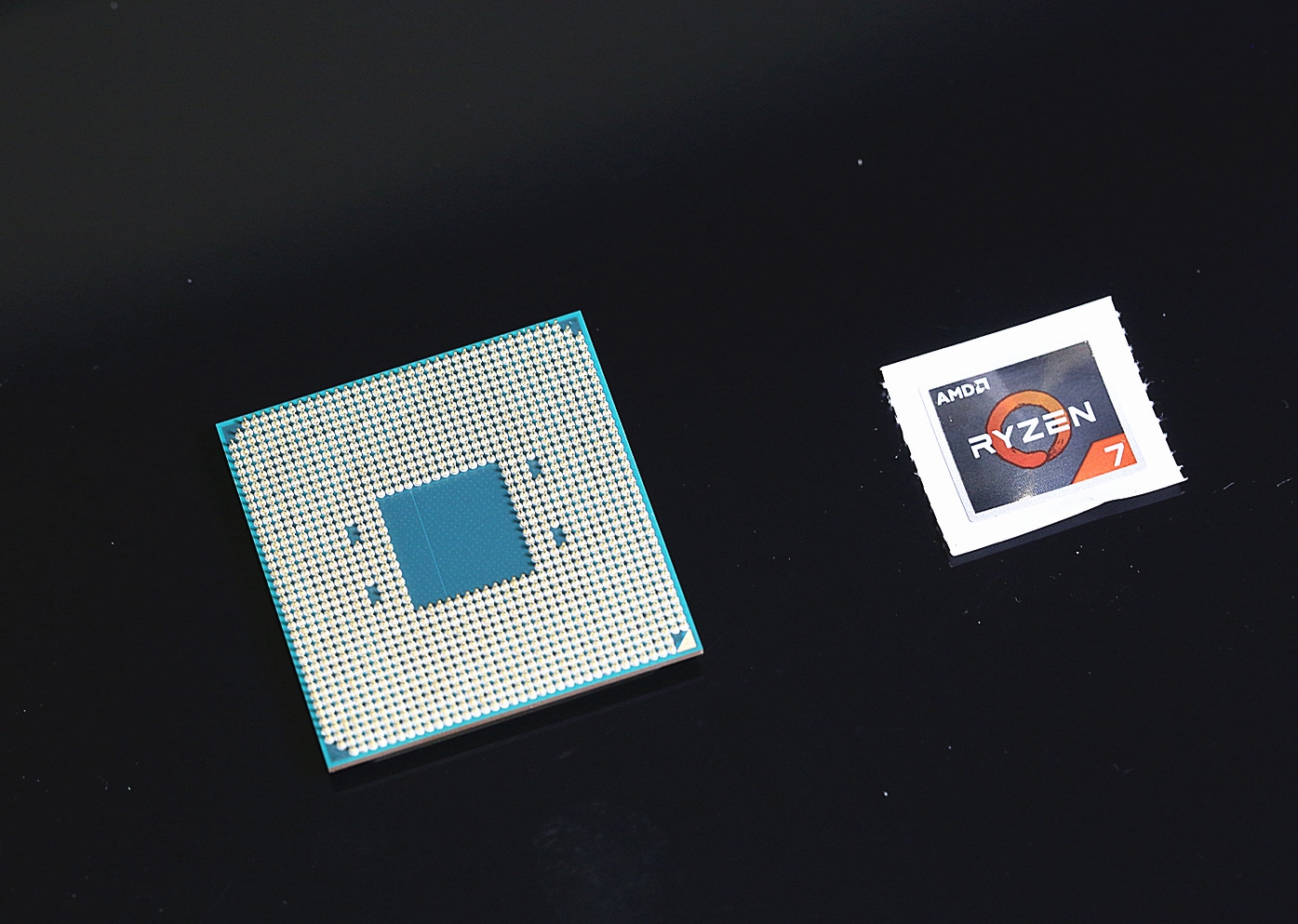 Related news
YES! AMD1000 yuan invincible U shiny debut, 16 nuclear supreme for the sake of users
They say that AMD Yes is actually using N cards
Yes in capital! Endurance test of AMD 7Nm sharp dragon 7 4800u notebook for nearly 14 hours
Conscience YES! Amd zen3 fourth generation sharp dragon still doesn't change interface
AMD Yes！ New products of redmibook: released on May 26
Chicken Blood AMD Ruilong 7 How much 3800XT performance improvement? 35% YES
YES！ Amd sharp dragon opens its supply
AMD Ruilong 5000 official map: to feel the beauty of the YES
I changed a tube of toothpaste this year?! I think Intel is going to be yes
One article to understand AMD's new flagship graphics card! Netizens call "AMD Yes"
Hot news this week
With the NIL technology, Canon wants to provide China with a lithography machine comparable to the EUV
Genius hacker Geohot promised Musk 12 weeks to fix Twitter search, but posted for help because he wouldn't react
Google's parent company is planning to cut tens of thousands of jobs
The Long March 9 is basically confirmed: the low-orbit carrying capacity of 150 tons can carry the entire space station into space
A small plane in the US has crashed into a 30-metre high voltage power line and got stuck: 80,000 people affected
Alibaba launched a new cross-border e-commerce platform in Spain, aiming to operate independently in the middle and high-end market
Google is concerned that Microsoft's acquisition of Activision Blizzard will affect the ChromeOS experience
Can recording others' wechat chat records be used as evidence? The Beijing Internet Court has an answer
The second generation Snapdragon 8 flagship! Mi 13 toughened film appeared: four sides and other narrow screen accounted for a stable ratio
A Tesla crashed into two cars in Taizhou, Zhejiang province, killing two and injuring one, police said
The most popular news this week
Eggs don't fit in one basket: Some of the Snapdragon 8 Gen2 is manufactured by Samsung
128 core 256 threads! AMD Zen4c is here: Arm is cornered
Breaking the spell of "Android 3 year must card", the new Breguet mobile phone will be sold for the first time tomorrow: from RMB3499
Be careful with your phone for a long time! The aunt played with her mobile phone so much that her fingers got stuck
More conscientious than Google, the OnePlus promises a 4-year upgrade: Android 17 beckons
What do Chinese teenagers do online? It's comforting to be third and first in gaming
Tmall sought 500 million yuan in loans from ofo affiliates and Dai Wei
Tencent Holdings: bought back 36,200 shares at a total cost of HK $10.606 million
Tuniu's third-quarter revenue fell 32% from a year earlier to 7,790 yuan
Xiaomi 13 press conference new product summary: In addition to the phone there is a monster new