Up to 8tb 7 Seagate HDD drives confirmed with SMR Technology

In recent days, there has been an upsurge in the pursuit of SMR hard disk drive by the whole people at home and abroad,With the development of SMR technology in the west, Seagate and even ToshibaHow to confirm SMR has become the key of lightning protection. It's alright now,There are 7 types of Seagate HDD Hard disk that can be sure to use SMR, with a capacity between 2TB and 8tb, so you can avoid it.

Compared with Western Digital, Seagate is quite honest. The manual of some hard disks will indicate whether it is SMR technology, but not all hard disks are marked. Some dealers have confirmed that the following 7 Seagate hard disks use SMR and have been confirmed by Seagate:

In addition, we also attach the skills of distinguishing SMR from SMR published by the Western Digital and Toshiba hard disk 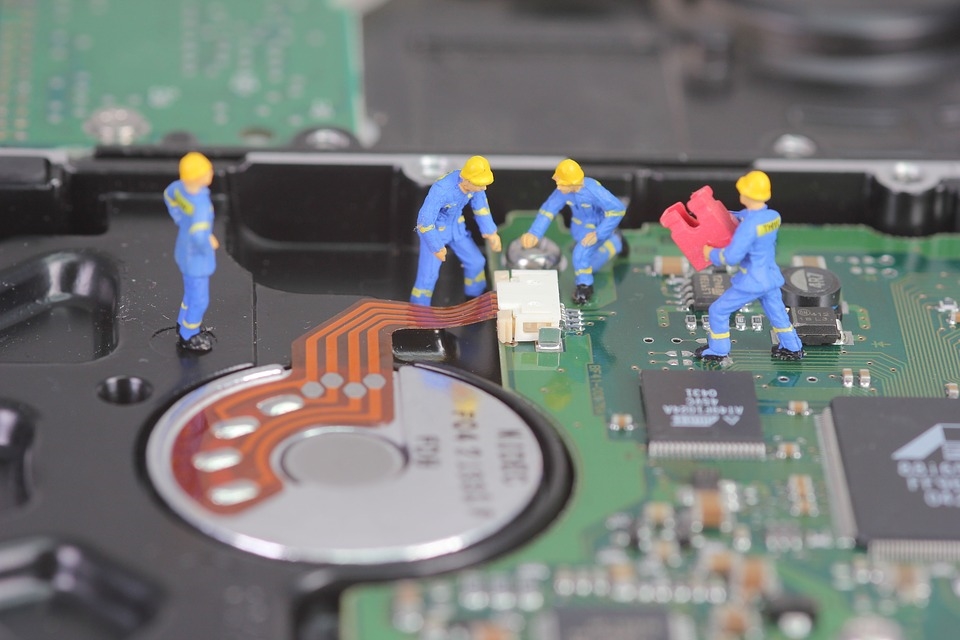