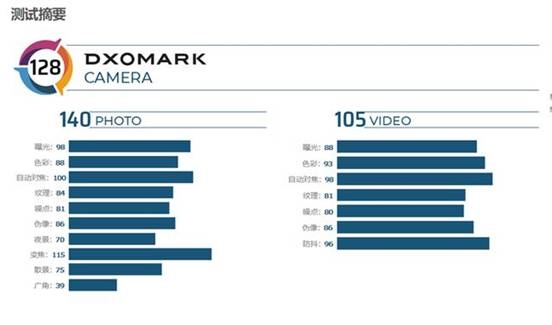 HuaweiP40 series has been greatly upgraded for photo-taking, which users are very concerned about. Once the HuaweiP40Pro was released, the authoritative mobile camera evaluation agency DxOMark gave the latest score and ranking ,HuaweiP40Pro camera score as high as 128 points, successfully topped the top. For the specific score, the HuaweiP40Pro image, that is, the photo score of 140 points, video score of 105 points, such an excellent score, is not achieved by other mobile phone manufacturers. The HuaweiP40 series, however, is only P40Pro for testing, and the HuaweiP40Pro who fail to do so have better photographic strength.

Much of the reason for being able to do so well in photography is because of the tough camera hardware configuration. HuaweiP40 series features the industry's largest sole camera, with a 1/1.28-inch sole giving HuaweiP40 series a higher light sensitivity and clearer night view shots. However, for most users, what they expect most is from three products 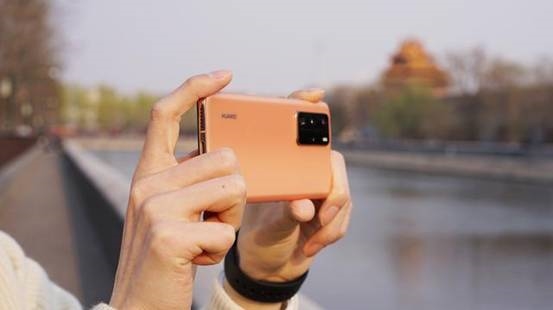 With the Huawei's second-generation periscope camera, the HuaweiP40Pro offers users a new experience in zoom shooting. Last year's HuaweiP30 series had five-fold optical zoom is already very amazing, the author in the experience is really shocked, and this year's HuaweiP40Pro is better designed to bring 10x optical zoom, has become the industry's only 10x optical zoom mobile phone. Besides ,HuaweiP40Pro can also achieve 20x hybrid zoom and up to 100x digital zoom, where many small partners may have doubts, optical zoom, hybrid zoom and digital zoom are the difference, what is the difference? I will give you science today. 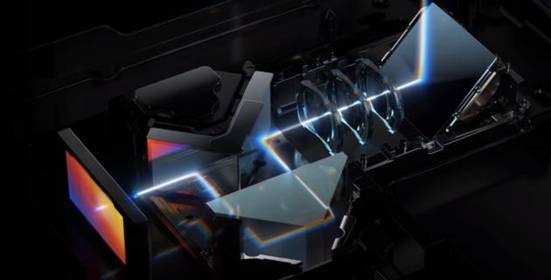 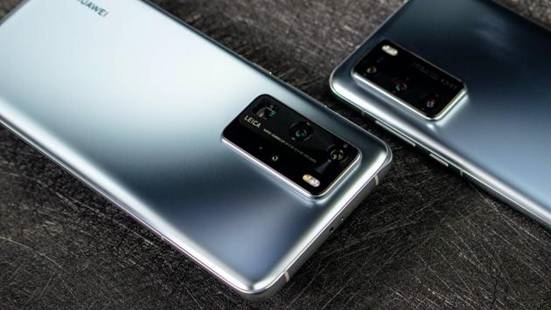 Finally, digital zoom, also known as digital zoom, does not need to be equipped with additional mechanical modules or lenses, but through digital interpolation. The original image is cut to make the surface of the sample look closer to the actual shooting target.

If the digital interpolated samples are enlarged too much, they will be smeared seriously and the image quality will be blurred. If the digital zoomed samples are intense, they are almost impossible to be damaged, which means that during the zooming process, the whole information will be lost and other problems will occur.

So, when we focus on the zoom capabilities of our phones, we have to have 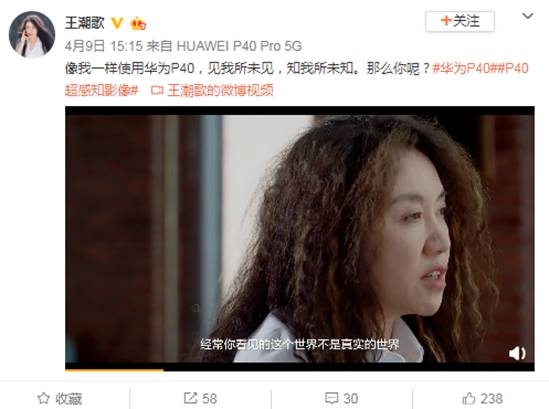 Because HuaweiP40 series of excellent photographic strength, but also attracted a lot of star users have started to experience, such as the famous impression series director Wang Chaoge, for HuaweiP40 series of image strength greatly appreciated. She said: 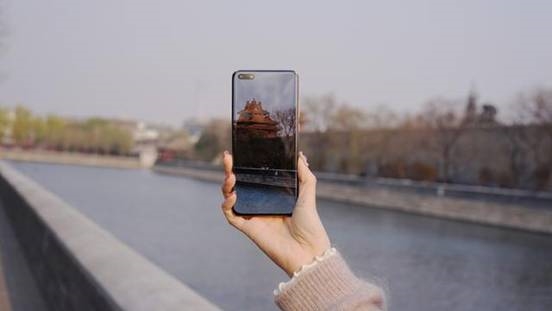