Perceiving the mystery of nature, Huawei P40 Pro records the scientific research action of Sanjiangyuan in the whole process

On the eve of World Earth Day, China's National Geographic has made a scientific visit 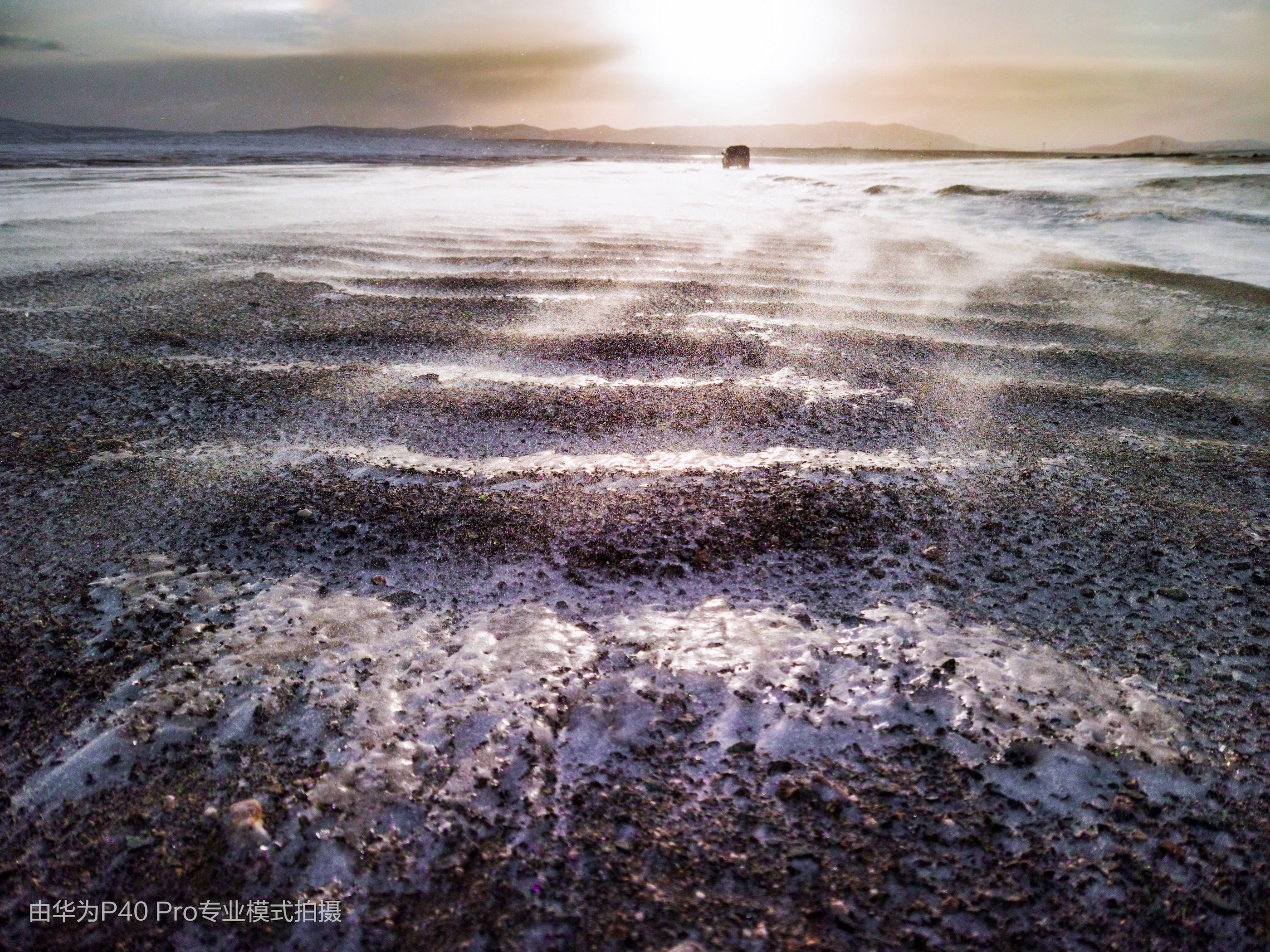 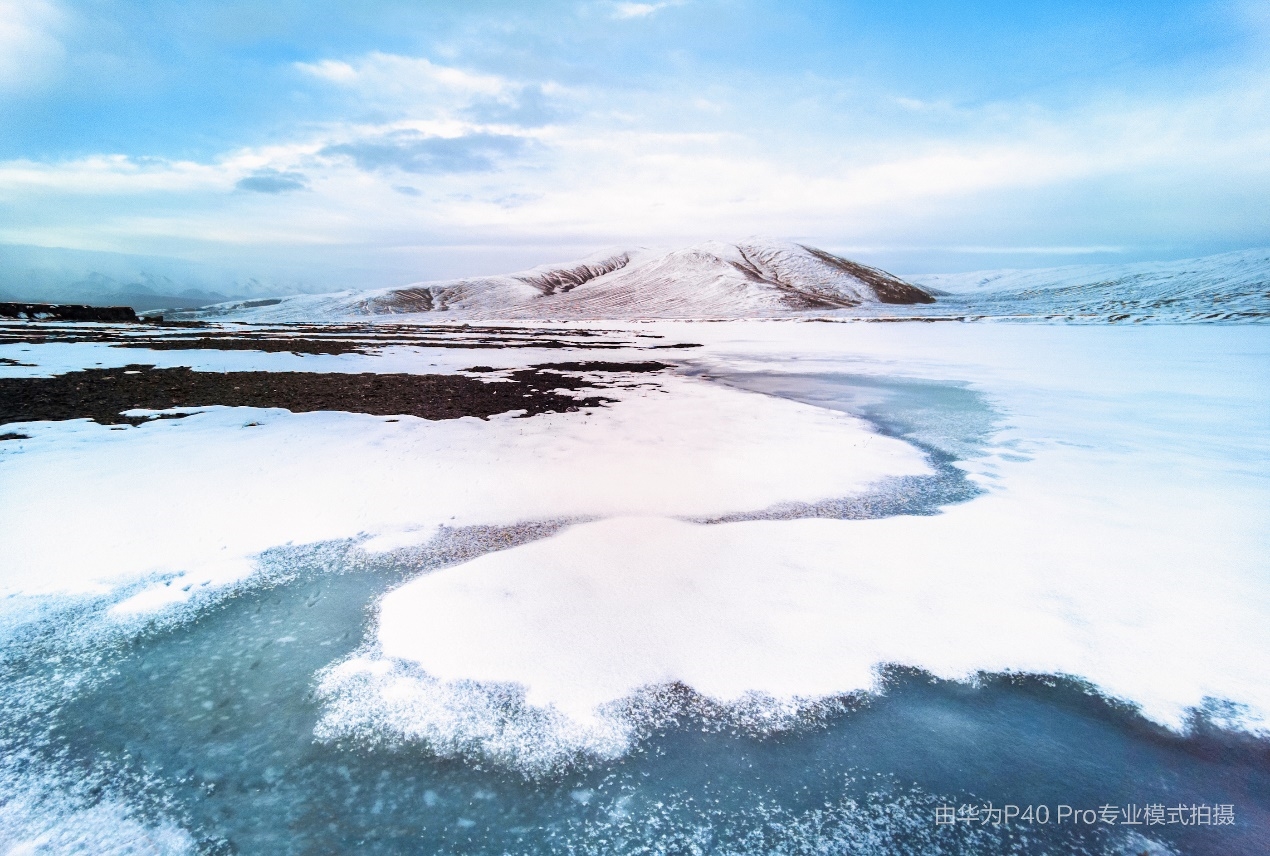 From the sample, I believe that everyone will be shocked by the natural landscape of Sanjiangyuan, full of pure feeling. For the young people in the city, such a landscape may only be seen on TV or on the Internet. The plateau glacier area is refreshing. HUAWEI P40 As the exclusive photographic equipment of the Hoh Xil investigation team, Pro has helped a lot in shooting. In the environment of high altitude, high cold and anoxia, it makes people's body suffer a lot. In addition, in the unmanned area, it may also face various difficulties, such as car sinking, walking, etc. in this case, each extra weight and step is difficult for people to shoot Accept. Compared with the heavy camera, Huawei P40 Pro obviously makes the shooting more flexible.

There's a group of people at the Sanjiangyuan National Park 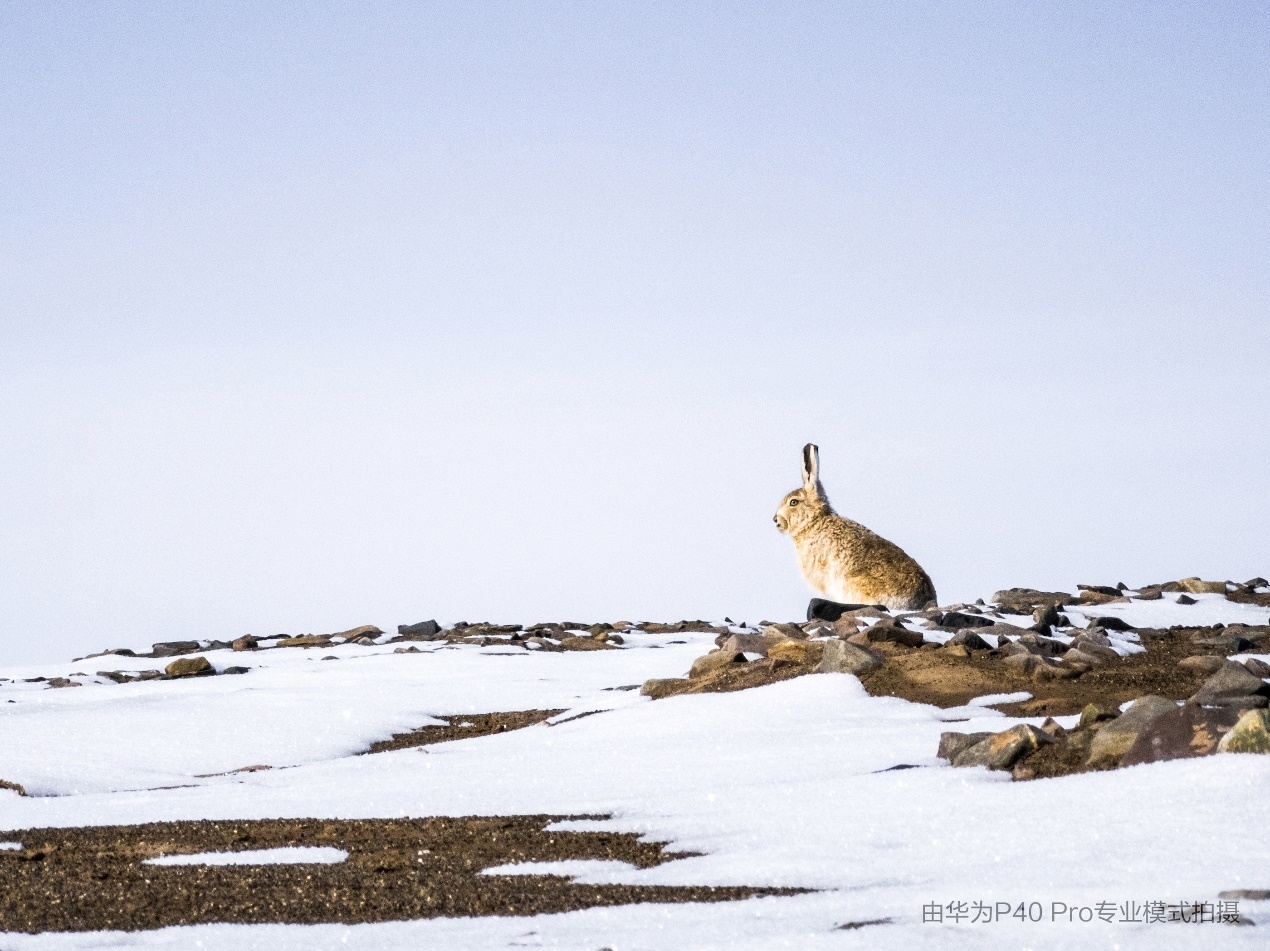 The wild animals in Hoh Xil, Sanjiangyuan National Park, are also the important objects of this scientific research shoot of National Geographic of China. Wild animals are often sensitive. When photographing them, try to minimize the impact on them. Taking photos with Huawei P40 Pro can really bring the most excellent shooting process. The mobile phone equipment is small in size, which can cause animals to be alert. Moreover, Huawei P40 Pro also has a strong long focus shooting ability, which can stand at a far safe distance without affecting the normal activities of wild animals. Huawei P40 Pro supports 5x optical zoom, 10x hybrid zoom and 50x digital zoom in the aspect of long focal length. The effect of the sample shot under optical zoom is almost non-destructive, so it is not a problem to shoot wild animals standing at a distance. 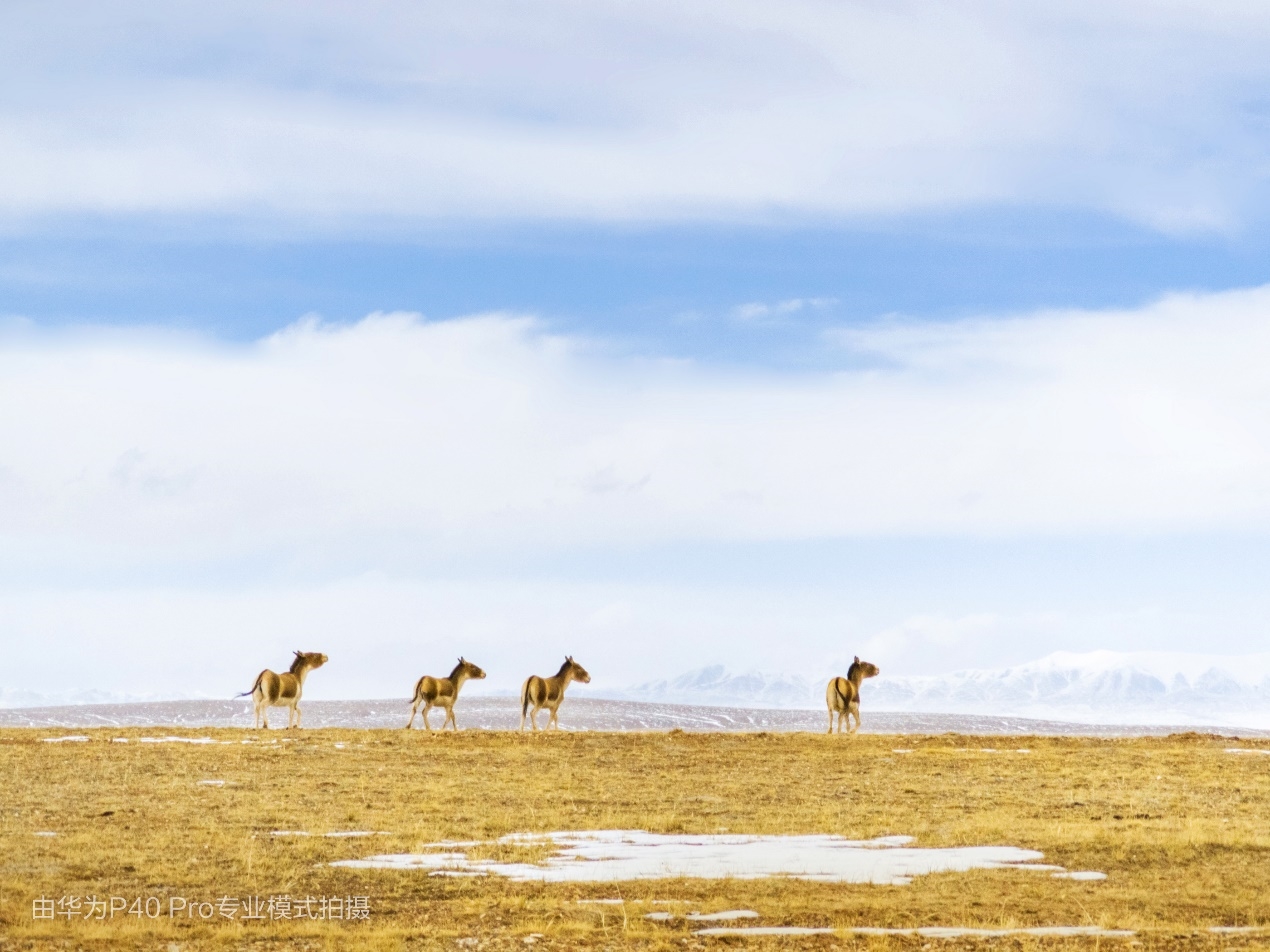 In addition, wild animals come and go without a trace, often just suddenly appear, and then suddenly disappear. In this case, whether the shooting equipment can shoot at the fastest speed is very important. Compared with the traditional camera, the mobile phone is obviously faster. At the same time, Huawei P40 Pro also has a full pixel eight core focusing function, which can greatly improve the speed of shooting, so as to improve the chances of shooting wildlife. 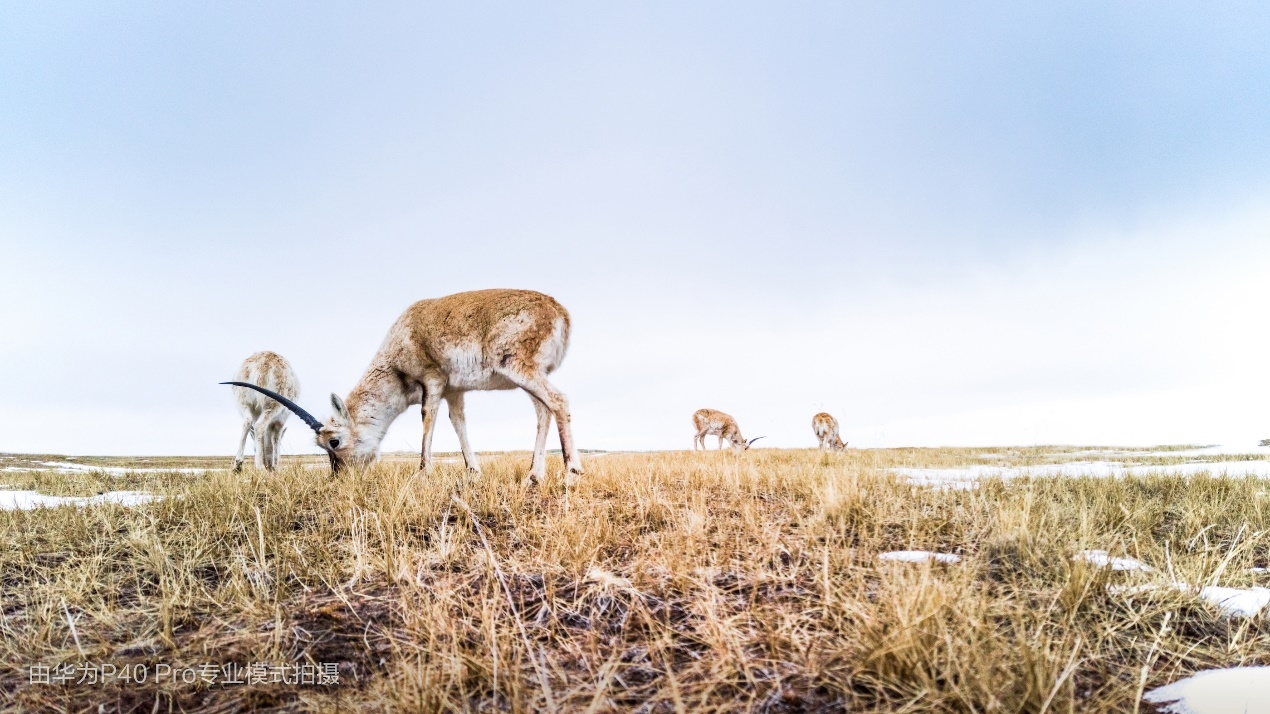 World Earth Day is coming. We are often discussing the relationship between man and nature. It is true that we need to obtain a lot of resources from nature to meet production and survival, but it is not greedy. Human beings should know how to find this balance point, so that they can get along harmoniously with nature and realize sustainable development. Otherwise, in the future, human beings will face only resource depletion, which is self destruction. It's the same with wild animals. Even for recording, it's better not to disturb them. Huawei P40 series has completed this point and achieved mutual non-interference in the process of recording natural animals. The significance of recording is to remember that Huawei P40 series, through the power of mobile image technology, let us perceive the natural secret, so as to awaken the public's awareness of protecting the beautiful natural secret, and make the public Home can't bear to destroy the slightest bit of it. 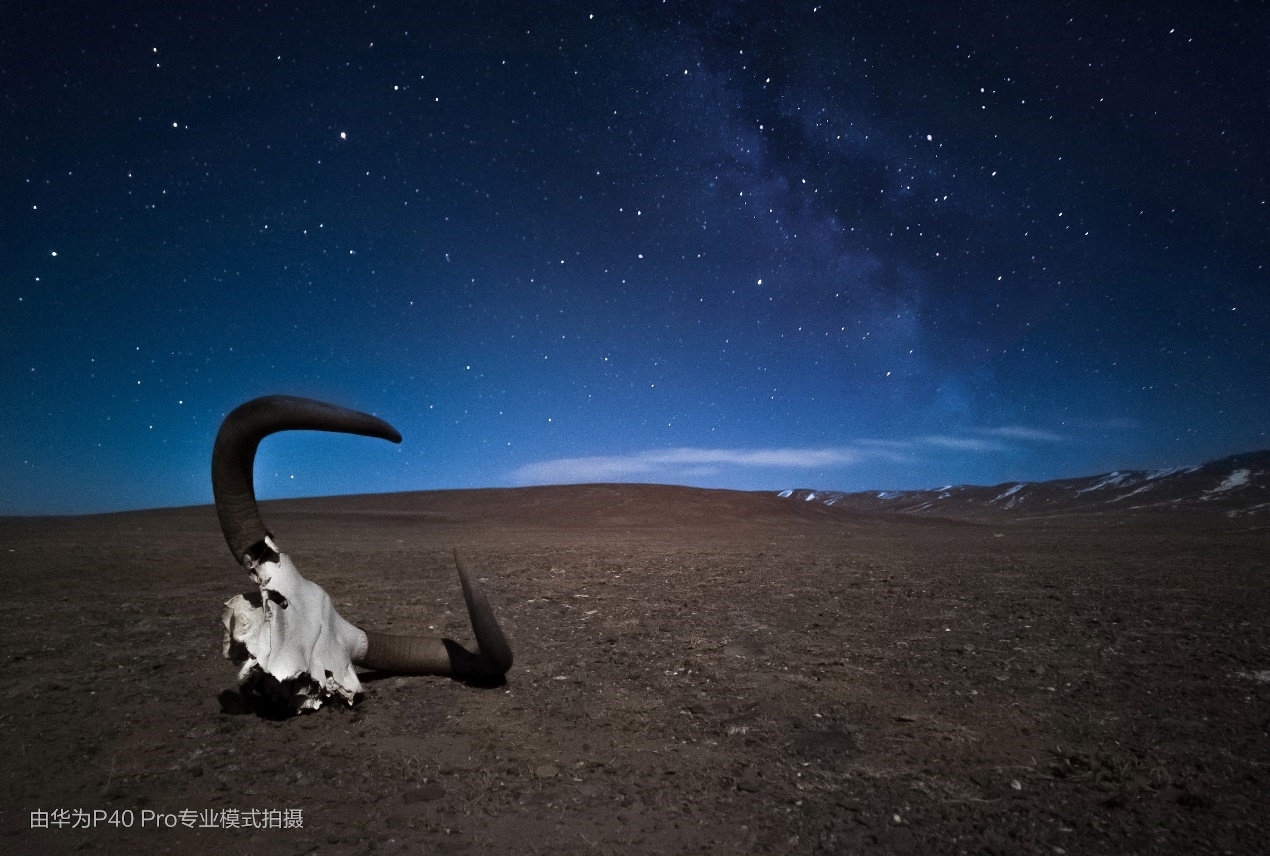 During World Earth Day this year ,Huawei JingDong's own flagship store was launched in conjunction with JingDong Logistics