We have seen various new functions coming from the leaked code of the beta. For example, recently, an API interface named clips has attracted people's attention.

This functional interface for developers will allow users to try applications directly without downloading them, making it easy for users to operate quickly on many occasions and reducing the time and traffic involved in downloading them. When you scan a QR code to point to a ride-hailing app, for example, Clips can let you not download the full App or call the car directly. 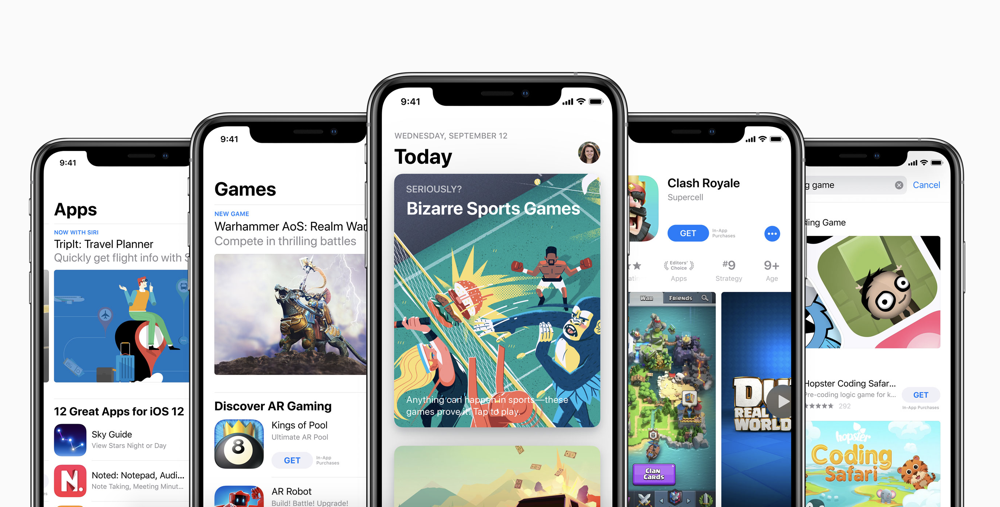 Does that sound familiar? In fact, as early as last year's official version of Android P system, slices allows users to directly experience some of its functions after searching for related apps without downloading, while Apple's clips are very similar to this function. Although there may be more surprises when IOS 14 is officially launched, I don't know if you have found that now IOS system functions and Android More and more close, often many familiar functions appear on Android, and then IOS brings similar functions, which is good or bad for users? Let's have a chat today.

iOS「 the new features of imitation

We have introduced some new features of IOS 14 that you may have known before. For example, in addition to adding new wallpapers, IOS 14 will also directly open the third-party wallpaper interface to facilitate the integration of more wallpapers in IOS settings. 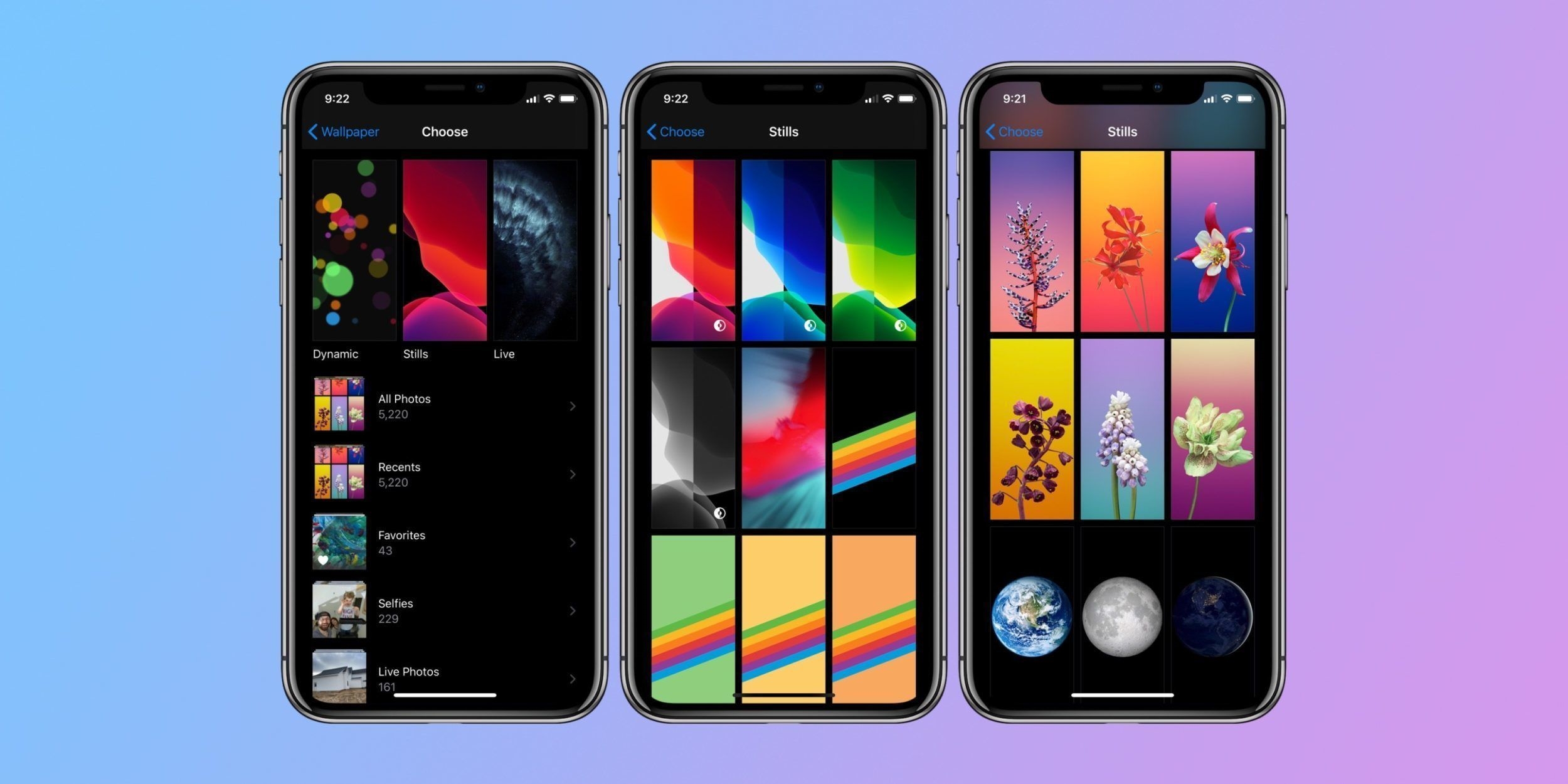 This function has been implemented on Android system for a long time. Compared with the tedious need of downloading wallpaper and setting it by yourself on IOS, the domestic android customization system can easily download and customize a large number of wallpapers from the system settings, and even update them automatically on a regular basis.

And that's already possible on android phones, where many android users use third-party browsers, app stores, etc. as their default apps rather than official App.. 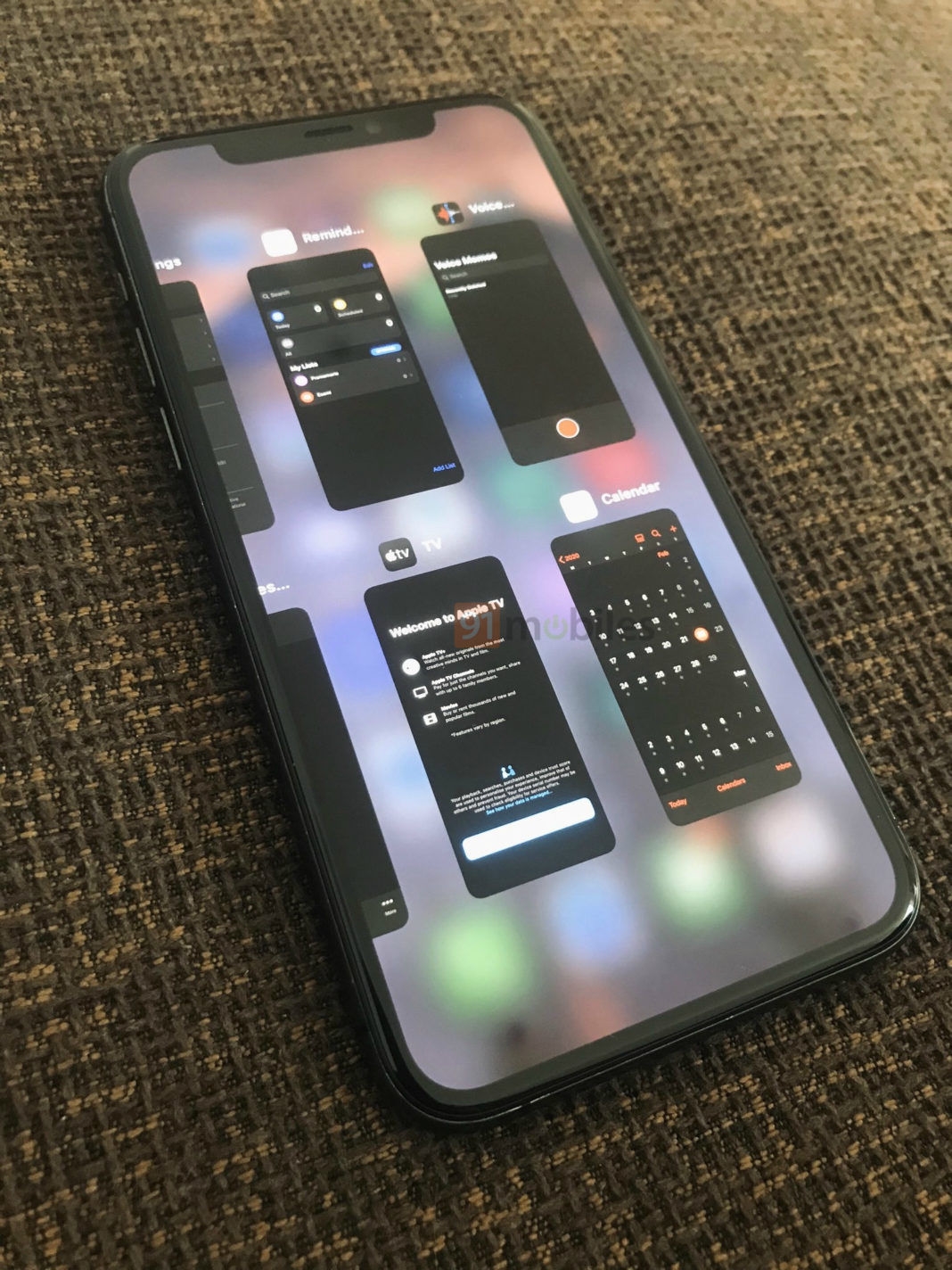 In addition, based on Apple's multi device cross platform collaboration, IOS 14's background switching application interface will also change, adopting similar appearance with iPad OS, and these functions seem more and more like Android. All kinds of new functions make people curious. Has IOS lost its innovation? The answer may not be that.

Apple's closure is well known, and in the early days of the iOS there were few extensions. Old users may remember that it was n' t possible to use nine-chamber input, even more so, using photos as wallpaper. Jobs turned it into a beautiful garden charming garden, but you had only the opportunity to browse and appreciate it, but you didn't have the right to transform it, but the stability, security, and human nature of the system made such a closure work.

However, in the Android alliance, the manufacturers have exerted their collective wisdom and contributed various unique functions. After early imitation, the open-source Android system quickly added various new functions to meet users' expectations, such as Jiugongge's speed dial function, call interception, personalized theme, etc., which are all IOS Not on, but soon with the Android system update, it has spread to all manufacturers. Although there is still a gap between Android and IOS in terms of security and stability, the distance between them is gradually narrowing, and even Android is more affected by IOS in some aspects.

For example, in the past two years, with the popularity of comprehensive screen design, gesture operation on mobile phones has gradually become the mainstream. Apple began to use gesture operation on iPhone X in 2017, including functions such as sliding up to the main interface, hovering up to multi tasks, sliding left to return, etc., which have been used for reference and popularized by Android system. Another example is Apple's Wi Fi password sharing function. After users log in to Wi Fi, they can directly share their login credentials to friends or guests nearby without having to dictate their passwords. This function is also introduced on Android 10 system.

There are many similar examples. It can be seen that when the mobile operating system enters into the competition between the two powers, Android is learning from IOS while IOS is learning from Android. IOS doesn't lose innovation, but the gap with Android is getting smaller. Because in the era when almost everyone has a smart machine, any transformative innovation is not easy. Only continuous improvement of more small functions can make a greater breakthrough. IOS It has never been the most comprehensive, but for consumers, its functions are becoming more and more open, and it is trying to absorb more easy-to-use functions into its own features, which are creating more and more value on the iPhone. 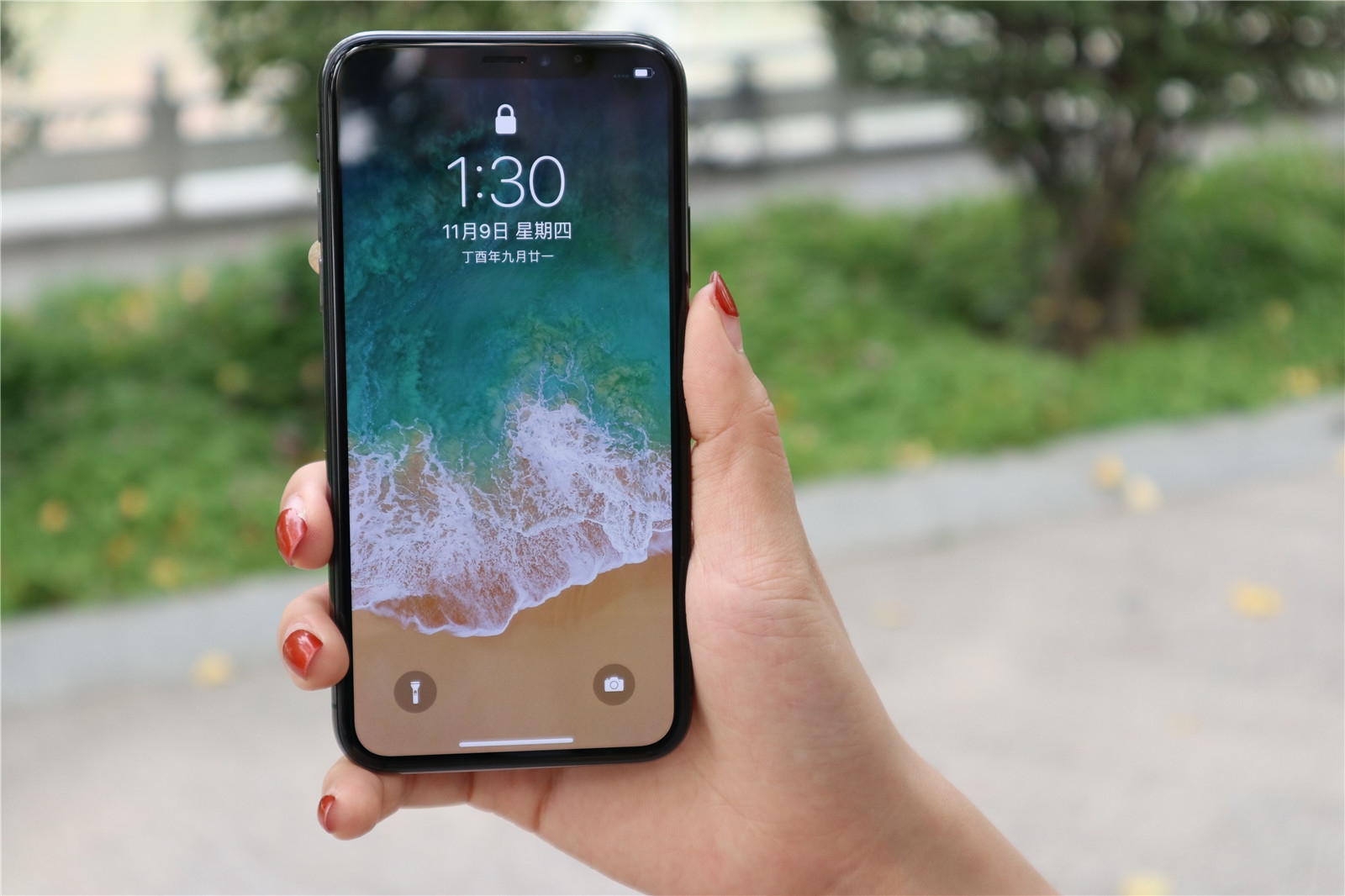 Related news
League of heroes landing on IOS / Android in 2020
Why is IOS 14 becoming more and more like Android?
Why are iOS 14 more and more like Android?
Is IOS 14 too Android like? There's nothing wrong with that
Hot news this week
Biden signed a chip and scientific bill, a video call of WeChat iOS internal test suspension window, the advanced CPU caused Win11 to be difficult to use, Huawei new machines enter...
How to regulate the "broken card" operation to crack down on electrical fraud to prevent "accidental injuries" with cards?
Musk's eyes! Lei Jun released a full -size humanoid robot Xiaomi self -developed strength explosion table
Japan has confirmed that China has overtaken the US for the first time in the world's top three indicators of scientific papers
iPad 10 will be absent from iPhone 14 conference: October appeared on Apple's last non -comprehensive tablet tablet!
Kuaishou TOB business Yu Bing: Self -developed chips or mass production after the end of the year, the video must be turned into light industry
The three major indexes of the US stocks opened sharply: ROBLOX fell more than 4%, Twitter and Tesla rose more than 3%
The global streaming media have increased the animation circuit is becoming a new "breakthrough" for Youaiteng
After selling Tesla for $6.9 billion, Musk said he was not selling it, but a survey said he was still selling it. The title of the world's richest man may not be guaranteed next ye...
Meizu Pandaer Great: All products are reduced by 200 and 30 -containing mobile phone cases, heat dissipation back clamps
The most popular news this week
Pet dog infecting monkey acne suspected "Human Poor" American CDC Reform Control Guide
Space Launch System to Fly for First Time
Tencent's second-quarter net profit fell 56% from a year earlier to 18.6 billion yuan
Fabless customers cut back on chip orders affecting Q4 capacity utilization
Washington's suspicion of TIKTOK exacerbated: How will the Bayeon government weigh it?
Pinduoduo launched its cross-border e-commerce platform in the United States in September
Put an SSD in your phone: from 2,499 yuan
China's largest general purpose drone! The first five flights were successful
IPhone 14 to be released alongside Huawei Mate 50: Which bangs do you choose?
Tencent's agent of the Russian war online game announced the suspension: Customs Customs in October