Ps5 run on PS4 game: resolution and frame rate will be improved

Sony has promised that ps5 will realize downward compatibility with PS4, among which top 100 PS4 games will be playable at the beginning of ps5 release, and will be added gradually in the future.

Digital foundry, a veteran game media, recently revealed that the resolution and frame rate of PS4 games running on ps5 will be improved.

For now, of course, there are limited IP to improve, such as Black Soul 3, Wolf Only. Because the developer has released the frame rate unlock patch for PS4Pro two games. 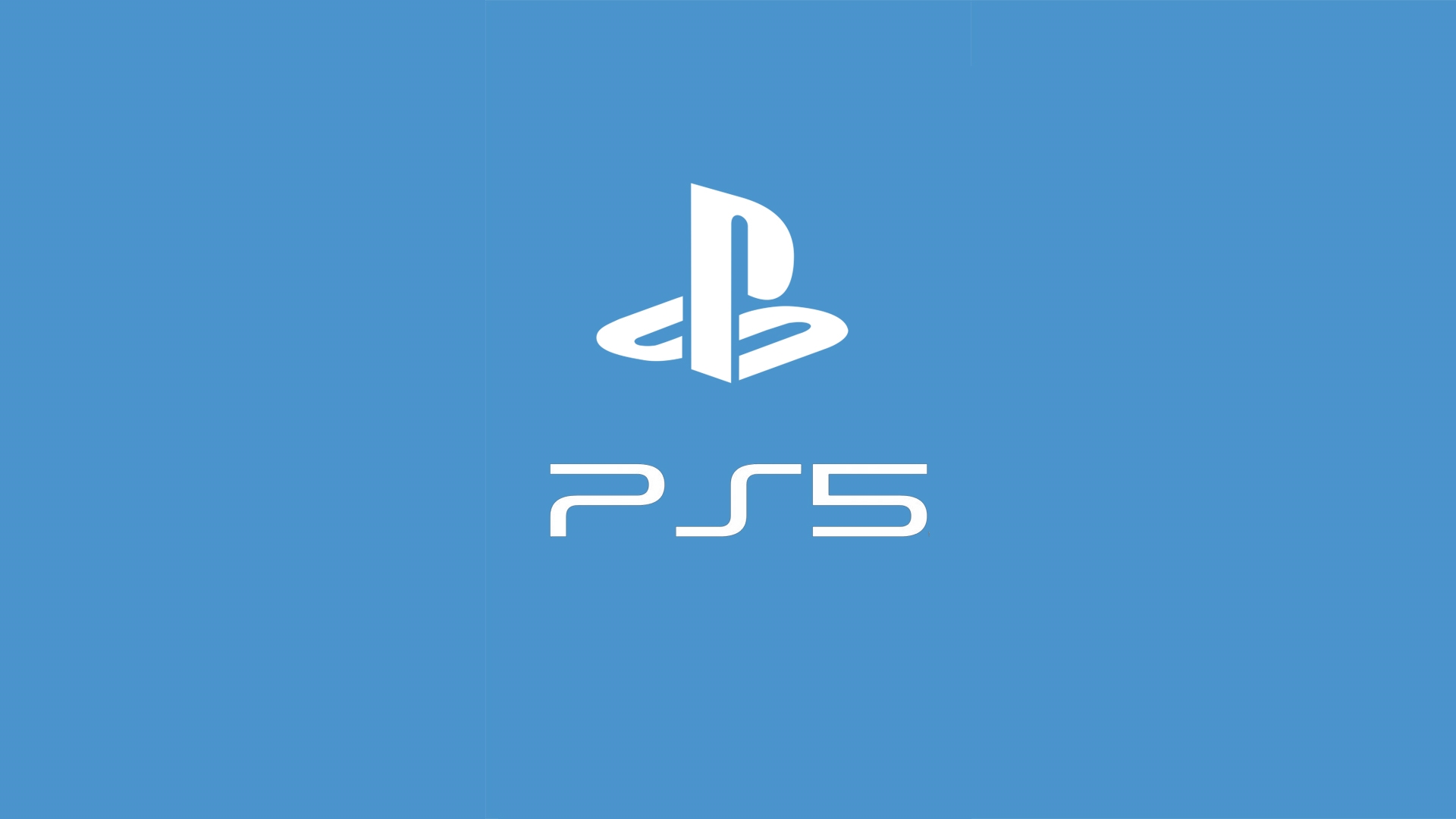 It seems that curse of blood is not so lucky. This game has 30fps frame locking and frame synchronization problems.

In addition, "Final Fantasy 15" will also benefit a lot, give full play to the function of ps5, and provide better picture quality.

Ps5 is due to go public this Christmas, with a higher than expected price range of $450 - $550. It is equipped with zen2 architecture 8-core processor (which can be accelerated to 3.5GHz), rdna2 architecture GPU, 16GB gddr6, 825gb SSD, and its own 4K blue optical drive. 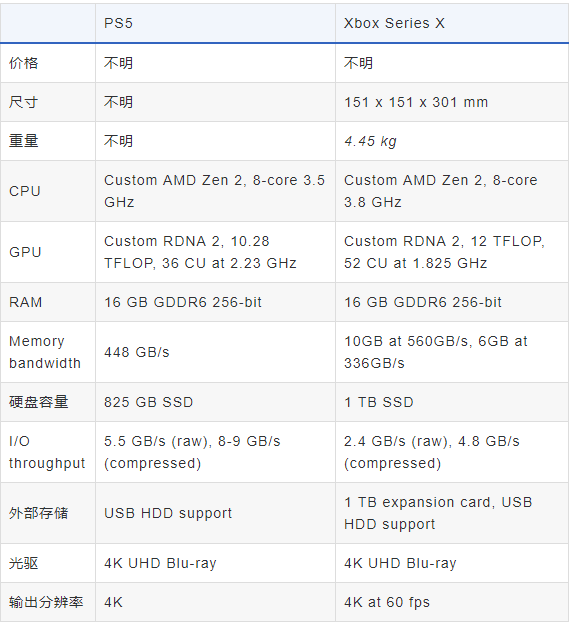 Related news
Ps5 run on PS4 game: resolution and frame rate will be improved
PS5 compatibility details: down-compatible over 4000 PS4 games, unlocked frames/high resolution support
Sony confirmed: PS4 DS4 handle cannot play ps5 game
Sony: 99% of PS4 games can run on ps5 with higher frame rate
Sony: ps5 can run 99% PS4 games! The frame rate is even higher
Ps5 official website confirmed: specific PS4 and PSVR games can run at higher frame rate
Sony confirmed: ps5 can be compatible with almost all 4000 PS4 games, except these ten
How can Sony ps5 surpass PS4
PS5 refinement "difficulty" Sony tells the assembly factory: increase production of 1 million PS4
Hot news this week
Templates for creating new Twitter in the future? Musk's praise of WeChat has triggered a heated discussion on the whole network
Tencent Music's TME live will re-screen Jay Chou's concert on may 20 and 21
Sony's new LinkBuds S headset parameter exposure: only 4.8 grams of comprehensive battery life 20 hours
Weak demand in the mobile market! Domestic shipments of mobile phones fell 40.5% in March to a two-year low
Henan 4 village bank line cannot withdraw cash? CBRC responds! The public security organs have registered an investigation
Baidu: In 2021, an average of 56 billion malicious information of all kinds will be intercepted every year
"Chinese version of LV" is re -executed 680 million! Reporting the property clues of the chairman, up to 8.66 million yuan
Pig companies continue to increase technology, just launched the smart pig farm, another 100 million to set up a technology company
The Jingdong Express bulk order sent to Shanghai across the country is completely static? JD.com: Not true No such information has been published
"Tencent's more than 30-year-old employees account for nearly 60% of them" on the hot search Netizens: Don't mention 35 years old, start to mention 30 years old
The most popular news this week
The domestic screens are rolled to the 2K screen. Why don't Apple follow the roll?
Meizu 19 series coming? Meizu mobile phone appearance patent disclosure: the return of secondary screen
Jingdong crowdfunding 10000mAh mobile power supply: with Apple Lightning and Type-c dual wires
Mobile phone chip CPU energy efficiency ranking: it is comparable to A14
What can we learn about m& # 111nkeypox cases in many countries around the world?
Alibaba Daniel Zhang connects 300 platform merchants: do more practical things for merchants
At the age of 58, he was elected as the chairman of Everbright Bank! Former President of Bank of China and Construction Bank
Buy An Audi or a Tesla? Audi's new electric vehicles are on sale: from 300,000
The first domestic Tianji 1300 mobile phone did not fire first! More than 260,000 people made reservations
The Chinese team officially made up for the bronze medal in the Tokyo Olympic relay! Su Bingtian responded excitedly