A few days ago ," China National Geographic "released a set of recorded photos of the Sanjiangyuan National Park Cocosili, which wonderful scenery and natural and human scenery let many netizens shocked.

It is reported that at the end of March, the scientific research team of National Geographic of China went to Hoh Xil National Nature Reserve for a two-week scientific research shooting. They use Huawei's P40 Pro mobile phone as a portable recording tool to sense the natural secret place and bring the magical natural secret place scenery of Hoh Xil to the public. Like fairyland, it seems that people have experienced a mysterious journey with the photographer.

Perhaps a lot of people will wonder, want to record this kind of big scene of the natural mystery, should not have to bring SLR cameras and bags of small bags of photographic equipment? A HuaweiP40Pro can 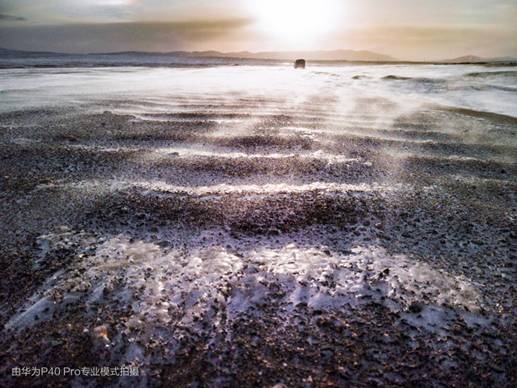 In the evening, the scientific researchers returned to the investigation base from the yuzhufeng glacier. Suddenly, there was a strong wind on the road. The wind and the snow on the ground formed a unique landscape, and the snow grains were shining in the sunlight. The photographer immediately opened the Huawei P40 pro in his hand, and captured the scene from the backlight angle to completely preserve the natural wonders of wind and snow. 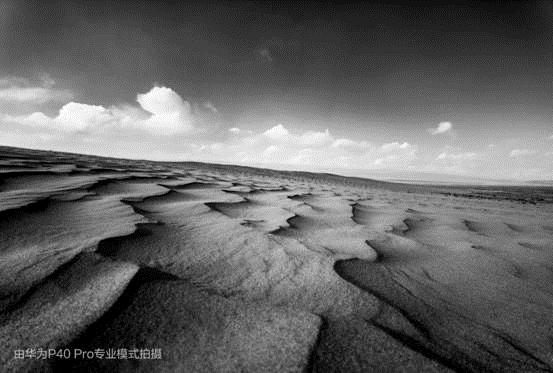 A sandy area not far from Lake Dornai in the Cocosili Reserve, known as 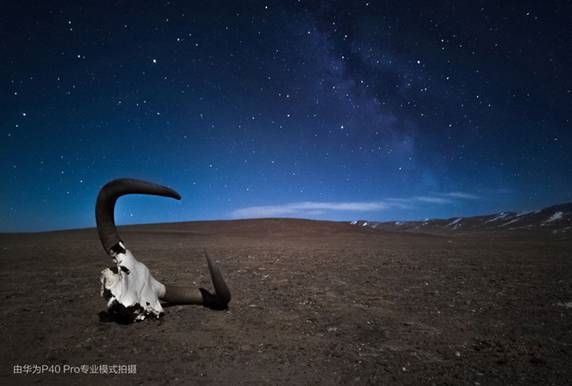 This one shows the starry sky and Milky way in Cocosili at night, under the clear sky, a weathered yak head scattered on the ground, telling the reincarnation of life.

Judging from the sample effect, the team members chose HuaweiP40Pro is the right choice ,HuaweiP40Pro has a very good night scene shooting strength, to help us well record the beautiful sky of Cocosili. HuaweiP40Pro the moment recorded in the lens, we can not help thinking about the meaning of life. The vast starry sky is everlasting, but life is gone forever. 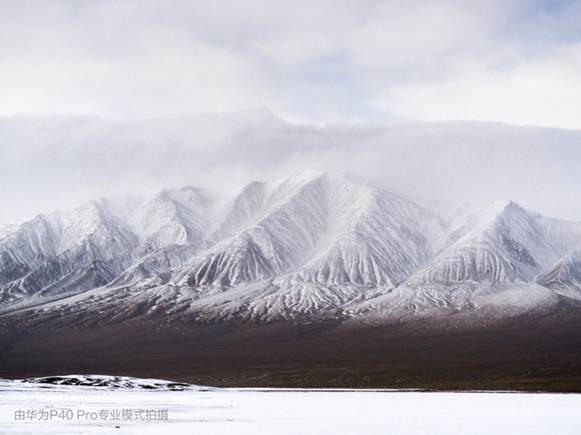 There are not many high mountains in the three river source Cocoxili reserve, not as high as Everest. Kunlun Mountain is one of the few high mountains here, and the highest peak is bukadaban peak. At an altitude of about 7765 meters, it is covered with thick glaciers all the year round.

High altitude, high cold and lack of oxygen make people's body bear great pain. In addition, in the unmanned area, people still need to face various difficulties, such as car sinking, hiking, etc. in this case, every extra weight and step of shooting is unbearable. Compared with shooting with camera, the use of Huawei P40 PRO makes the investigation shooting more flexible. 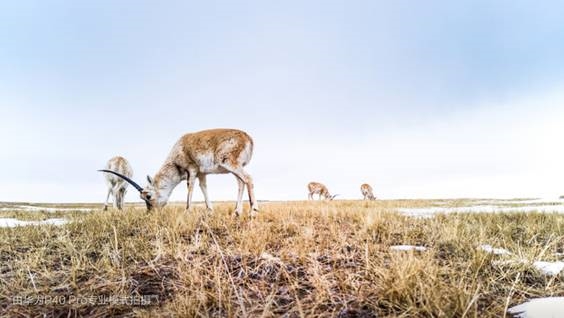 Wild animals come and go without any trace. They often appear suddenly and then disappear suddenly. In this case, it is very important to shoot at the fastest speed. Compared with the traditional camera, the mobile phone is faster. By making good use of the full pixel eight check focus function of Huawei p40pro, the shooting speed can be greatly improved, so as to improve the chance to shoot wild animals. 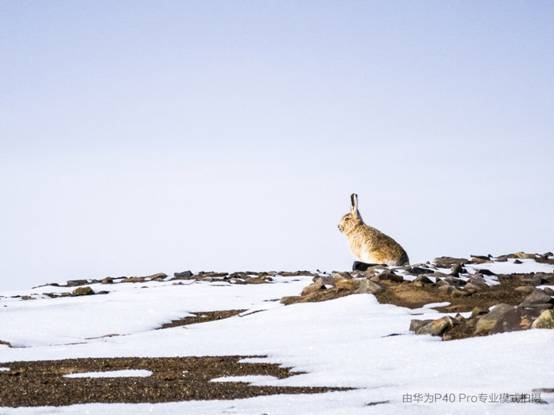 Wild animals are often sensitive, and when we photograph them, we also want to minimize the impact on them. First, the use of mobile devices is relatively small in size, which can cause animal vigilance; second, Huawei P40 Pro has a good long focus shooting ability, which allows us to stand at a far safe distance without affecting the normal activities of wild animals. 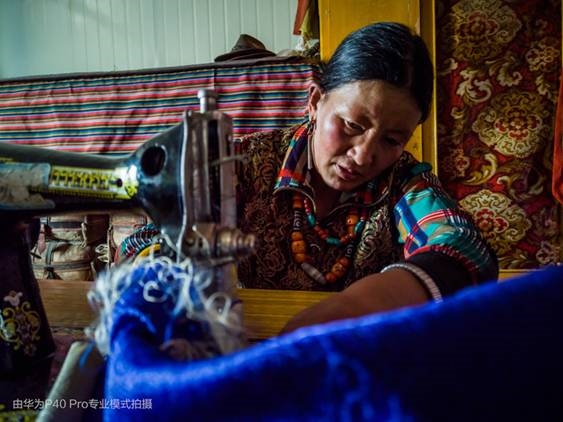 Take another picture of Tibetan herdsmen using sewing machines to trim Tibetan robes. At the indoor dark light, against the light environment, the light is very bad, thanks to HuaweiP40Pro unique advantages of portrait photography function, let us clearly see the picture of the protagonist's manner. 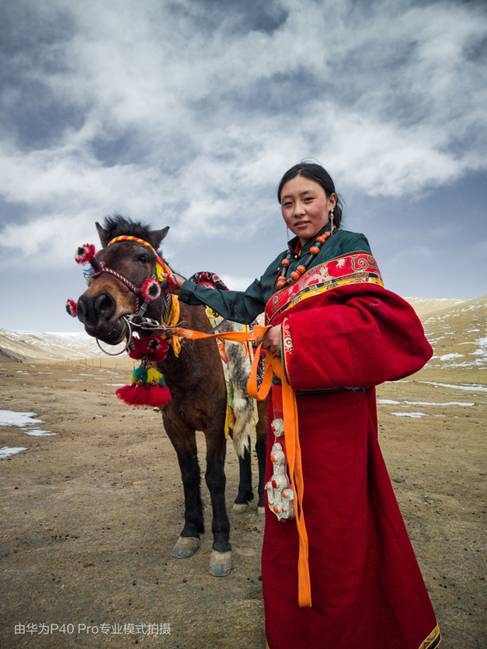 It is the responsibility of all mankind to protect such beautiful beauty. HuaweiP40Pro this group of Sanjiangyuan National Park Kexili blockbuster, aimed at calling on the public to take care of the environment and protect the nature of the secret. For the better protection of our common home of mankind ,Huawei JingDong self-run flagship store combined with JingDong logistics

Also ,#HuaweiP40# JingDong small Rubik's Cube will also shock the attack on April 21, take you into the era of hyper-aware images! Buy P40 series of products on the same day, limited time to enjoy a phased interest-free, participate in the evaluation of the sun list and the opportunity to win a good gift! The JingDong Rubik's Cube is the new product consumption position created by JingDong's gathering advantage brand for consumers