Video preview of the latest smartphone LG Velvet( velvet) released by LG on april 19. It shows a very smooth and clean design, the biggest feature of the new machine is the rear camera

For some time, LG has been trying to be attractive in the smartphone market, trying in almost all areas, including the recently launched dual screen phone.

In order to turn things around, LG has apparently given up its ambition of remaking its flagship brand for the time being and started to focus on the mid-range mobile phone market.

LG has previously said that its future devices will no longer be named after a combination of letters and numbers. The upcoming phone, called velvet, is a mobile phone developed for the mid market. In the past few weeks, officials have been slowly releasing information about the phone.

Today,LG released a completePromotional video, which fully demonstrates the design of this mobile phone and claims that it is one of the most beautiful smart phones so far.

LG velvet uses very high-quality materials. If it's not equipped with a snapdragon 765 5g processor, you may think it's a high-end flagship product.

The main camera is slightly raised and the rest is flush with the fuselage, which is a deliberate design to avoid large and unsightly camera protrusions.

The front of the mobile phone is a water drop screen. Although this kind of design takes up a good proportion of the screen, compared with the current hole digging screen design, the water drop screen has slightly lagged behind, and a little damaged the aesthetic feeling.

For this mobile phone, the price and regional availability that you most want to know are not disclosed.

The phone will be released on May 15, which of the four colors do you like? 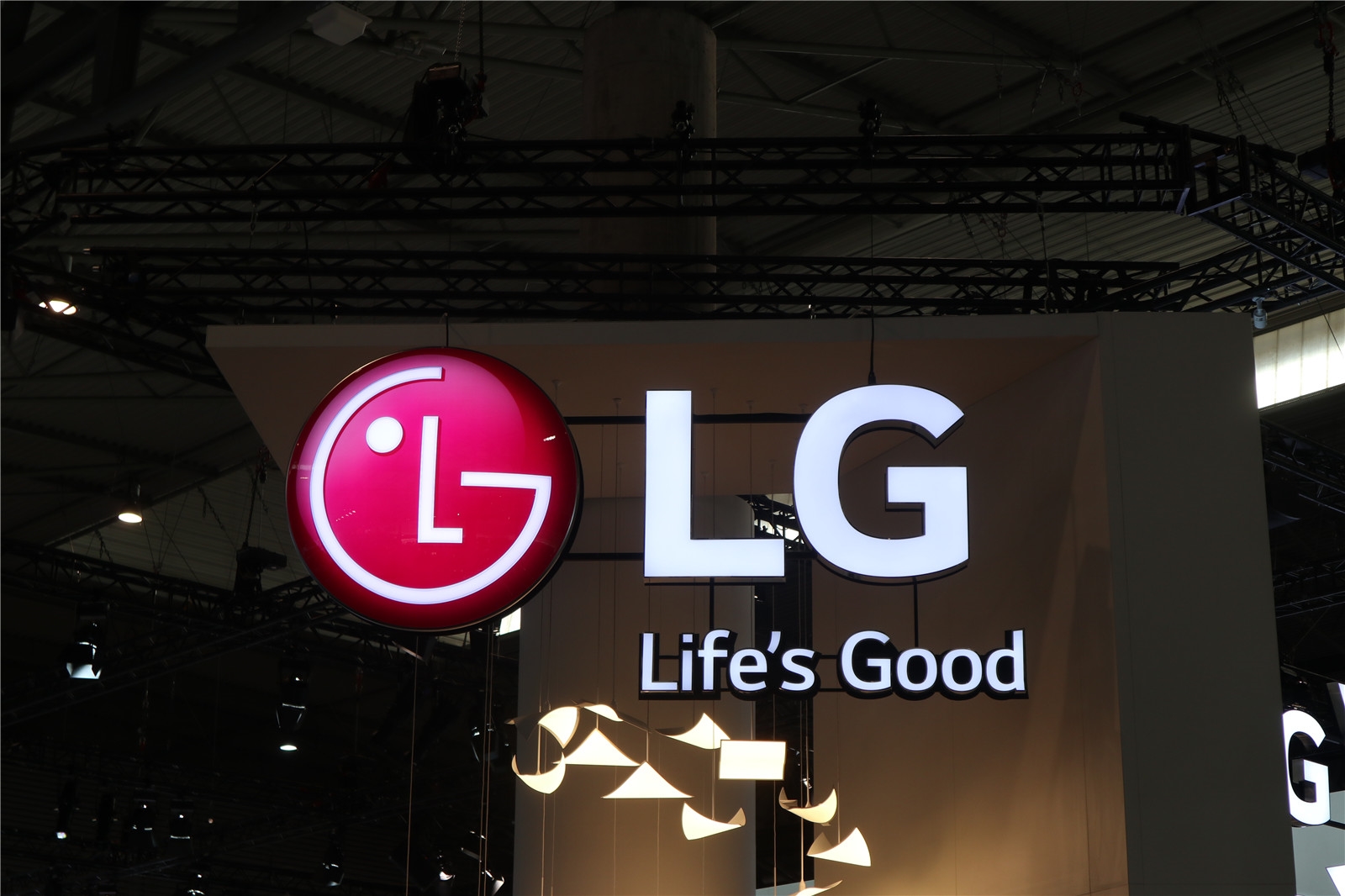