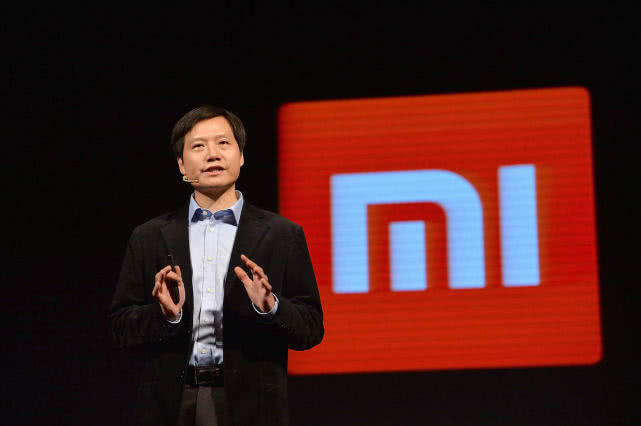 Tencent digital news (water blue) current 5 G smart phone prices are high, even K30 red rice For the first time ,5G lowered the price to less than 2000 yuan, but the online sales model and supply side of the reason, also make it difficult for ordinary consumers to buy cheap 5G phones. But that may change in the second half of the year, with Xiaomi playing again, according to mobile internal documents posted online

According to internal documents from a mobile company exposed on the network, to push 5 G of users to scale quickly, mobile will join Xiaomi to launch a sales campaign of 5 G mobile phones. And in the specific product plan, Xiaomi for mobile customized K30i will be scheduled to go public at the end of April, the estimated price of about 1799 yuan. And the main specification is K30 red rice on 5G basis, only 64 MP of the main condensed water is 48 MP, the rest of the configuration remains unchanged.

By June of this year, Xiaomi was going to launch a new 5g machine with a price of 1599 yuan, but didn't disclose the specific model. However, according to the information disclosed at present, it should be the legendary red rice note 9 series, which will be equipped with Tianji 800 processor from MediaTek. In the past, it was said that the official plan was to lower the price of 5g mobile phones to about 1500 yuan.

What's more, the internal documents of the mobile also disclosed that Xiaomi will launch 5g mobile phone with a price of only 999 yuan in November this year, aiming to become the cheapest 5g smart phone at that time. Although it is not clear about the specific model name, it is expected that it should be the brand product of Hongmi. It is possible to upgrade the model of Hongmi note 9 series, and the starting price is only 999 yuan like the original standard version of Hongmi note 8.

Although the above news is only the plan of 1000 yuan 5g mobile phone launched by Xiaomi United mobile company, and I believe that other domestic brands will also have 1000 yuan level 5g mobile phones on the market in the same period, it is basically foreseeable that domestic 5g When the mobile phone market is close to the end of the year, the price will fall sharply. With the cooperation and customization with operators, more ordinary consumers can easily own 5g smart phones.

as mobile internal file said, united xiaomi launched a thousand yuan 5 G mobile phone sales campaign to push 5 users on G scale. And in the four G era, the popularity of smartphones has benefited from the advent of thousands of yuan machine. As a result, although the domestic mobile phone market has been warming after the outbreak has eased, the annual growth depends on the popularity of five G of mobile phones, and the sales price will undoubtedly play a decisive role.

Before that, the industry had predicted that with the intensification of competition in the whole 5g mobile phone market, there would be low-end models next year. But from the current situation, with the help of a thousand yuan 5g sales activity of mobile phone manufacturers and operators, it is no longer a dream for consumers to buy a 5g mobile phone with a price less than 1000 yuan at the end of the year.