Slashlets exposed the run of a device called Xiaomi 10se on geekbench 5.1.1.

Paradoxically, the device ID is not complete, and the memory (RAM) is as high as 48gb, which is obviously the possibility of misidentification or malicious modification of build files.

Frankly speaking, Xiaolong 720g is just a low-end SOC. It was released in January this year. It adopts 8nm technology, with the highest main frequency of 2.3ghz, and integrates with the Adreno 618gpu. Its performance is 15% higher than that of the adreno616 on Xiaolong 712, with the highest single shot of 192mp. Flash memory supports UFS 2.1 or EMMC, and only supports 4G network. 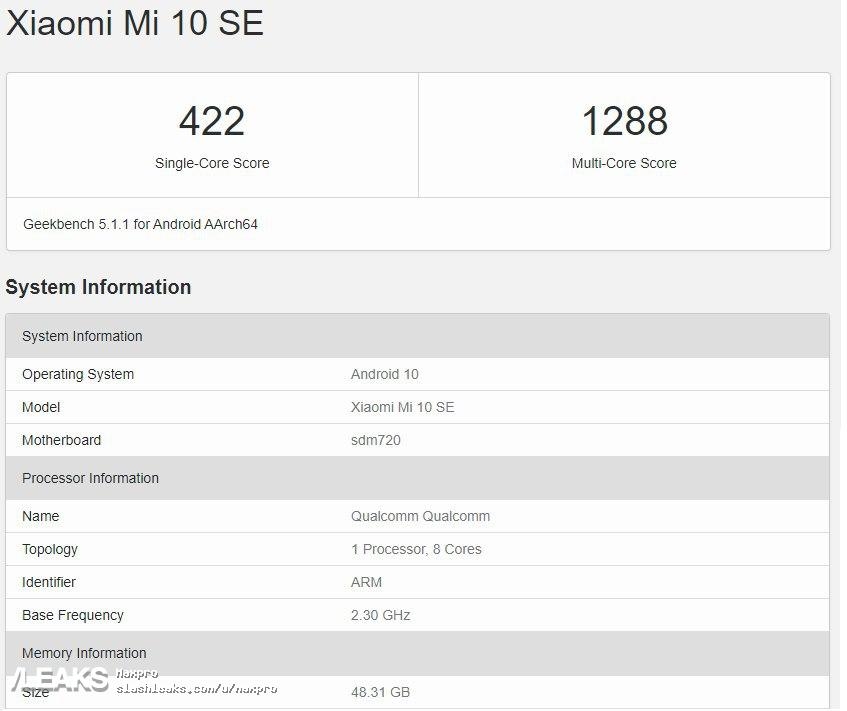 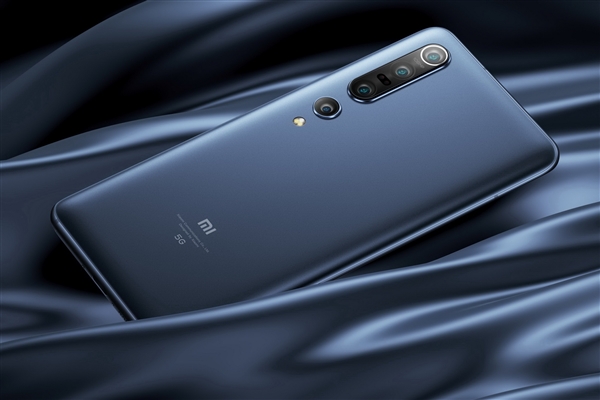