It's not only high beauty value, but also Huawei's P40 flagship quality experience

With the official release of Huawei P40 series, Huawei P40 and P40 Pro models have been sold on various e-commerce platforms with a minimum price of 4188 yuan. The first sale has won many users' support.

Along with Huawei's P40 Series sales, there are also its users' public praise. For example, in Huawei's official mall, the users' praise rate of the two mobile phones is as high as 99%. 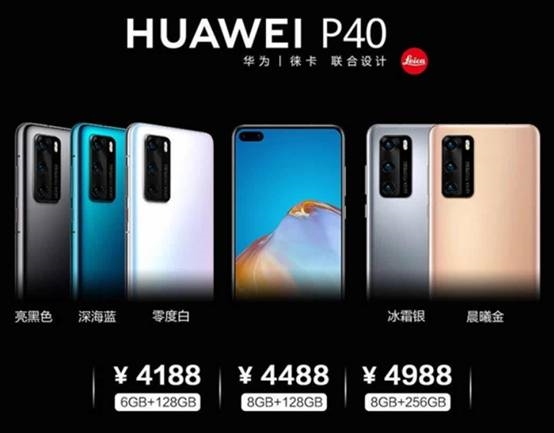 It is worth noting that the P40 of Huawei, which starts at 4188 yuan, has become the flagship of small screens that many consumers are chasing, especially favored by more female consumers.

In the P40 product evaluation column of Huawei, there are many evaluation information favored by many female users.

Now the whole family has changed from apple to China. Mom's p30pro, my mate30pro, bought P40 for my wife this time.

Here we are. My wife likes it very much. One handed operation is very convenient. I'm in a hurry to pick a protective case. Hey, hey, hey.

Apart from the above user praise, other praise mainly focused on HuaweiP40 through 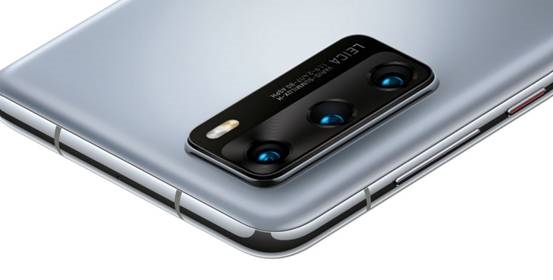 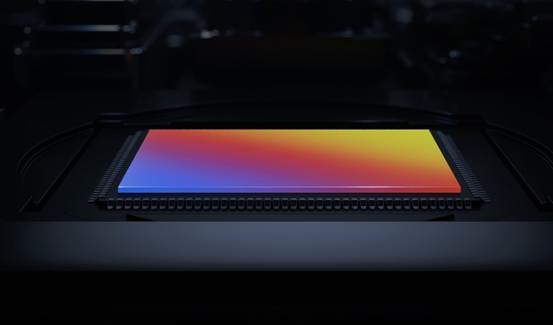 Huawei P40 also has built in the industry's first full pixel eight core focus, which is faster, enabling fast and accurate focus during the day and night. 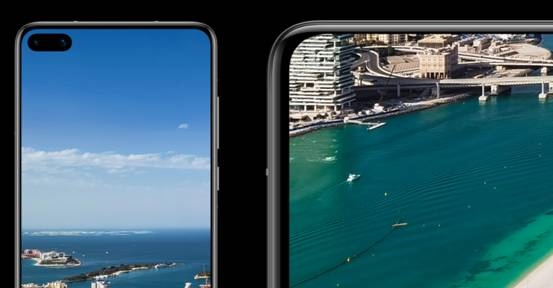 In addition, the machine is equipped with multispectral color temperature sensor and AI AWB algorithm, which brings a very rich and accurate color display effect. When you use your mobile phone to shoot portraits, you can easily create large portraits in far and near light or in complex light.

Not only for rear lens, Huawei P40 is designed with opening and dual camera at the front, with 32 megapixel main camera and F / 2.2 aperture, supporting 4K video recording frequency shooting.

The secondary camera is an infrared depth of field lens. When the portrait is shot, the background is more natural, and it can be easily unlocked at night, supporting fixed focus. This allows every little sister to use Huawei P40 and easily take HD selfie at will.

At present, ice cream silver is the most popular, which is loved by the vast majority of female users. Huawei P40 shows its performance in color aesthetics and has the ability to lead the color trend of 2020 mobile phone market. 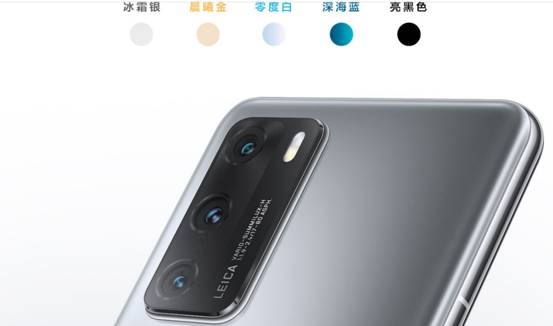 With the 6.1-inch OLED display equipped with Huawei P40 and supporting dci-p3 wide color gamut, it can provide users with long-term clear and delicate primary color display effect between the user's screen off and screen on operation. 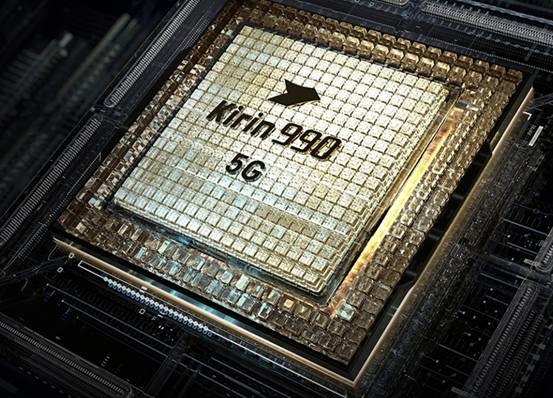 As the small screen flagship of Huawei's flagship series in 2020, Huawei P40 attracts the attention and favor of most female users in subtle way with its exquisite appearance, colorful body, excellent image power and strong performance. Huawei P40, which has accurately found its own user positioning, will be the most worthy small screen flagship to plant grass for female friends around this year.

Let's get the new HuaweiP40 series and start the journey of hyper-aware images. At present, the # P40 hyper-perceived image # image collection activity simultaneously opened. With # P40 hyperaware video # topic issue Weibo to upload photos/video works you took with P series of mobile phones and share your perception of the world with images. Excellent video works, will also have the opportunity to direct the 28th China Golden Rooster hundred Flower Film Festival new images

Related news
Huawei's flagship: understanding the highlights of P40 series: not just image upgrading
HuaweiP40Pro quick review: a year ahead
Mobile phone? Artwork? Huawei P40 series leads the design trend of the industry again
Meet a better digital life Huawei terminal cloud service brings P40 series extraordinary experience
Huawei P40 Pro image evaluation: what is the advantage of super perception Leica four cameras?
Huawei P40 Pro: amazing photos "night vision" is still powerful
A mobile phone that must be entered in the May 1st Festival: there are Huawei P40's in hand, and 18 gongs are not enough to send
Huawei P40 and iPhone 11 are hard to choose? Read this one and you will know which one to buy
Go out and shoot big movies? Interpretation of Huawei P40's photography skills
High-end Image Flagship :HuaweiP40Pro Comprehensive Evaluation
Hot news this week
Titanium Media Publish Assesum: People's Bank: Digital RMB Winter Olympics pilot has entered the sprint phase; Tesla announced that 250,000 Powerwall energy storage power stations have been installed
Capital does not love SAIC, "flying" subsidiary, Jet Hydrogen Technology intends to go to science and technology board
Study on the sequelae of COVID-19 in the Chinese team: Shortness of breath, depression and other problems still existed nearly one year after discharge
Great Wall electric car goods wrong board! Little sister rights: female car owners are not stupid money
US media: If it is unable to quickly solve the problem of incomplete behavior in the company, the moving Blizzard CEO will consider resignation
Tencent responded to "APP to get ridiculous": Upgrade APP is now downloaded for user rights protection
Gree announced the implementation of the double-holiday work system Dong Mingzhu from the media voice netizen God reply
Wechat: It will not be possible to create an account for controlling comments and Revelations related to star artists
Netease Cloud Music will soon be listed on the back of 200 million monthly live users how to make money
The ninth batch of online anchor warning list announced Wu Yifan, Zheng Shuang and other 88 people in column
The most popular news this week
Huawei Watch GT 2/2E Upgrade: Download third-party apps
Miit: China's 5G terminal users reach 450 million! Accounting for more than 80% of the world
Sources say tesla's German plant will start production in December, while Volkswagen's Audi will start production of the Q4
The first batch of invited to become Apple ecological developers, Bunkes launched a variety of Magsafe accessories
Intel ignition level 56 core bubble! AMD can go to sleep
5G Core Standard Essential Patent Competition: Huawei Wins again!
MIUI development version upgrade! 4G was "discriminated against"
Tea Party CEO Tan Jong: Bringing together youth and women to build a new future for Asia
The birth of the Chinese own genetic variability is named "female 娲"
The most dead industry: the Internet can only row the second first thoughts