Long before video conferencing moved from the conference room to the family room, art was our common bond. It spans space, time and culture, and is the purest way to express human stories. Just as we open history books to explore the past, the pursuit of art is a way for us to discover ourselves, inspire ourselves and improve ourselves for thousands of years.

Ten years ago, this journey required us to travel around the world. Now using immersive reality, the treasures of history come to us. Google recently Google Arts for immersive apps 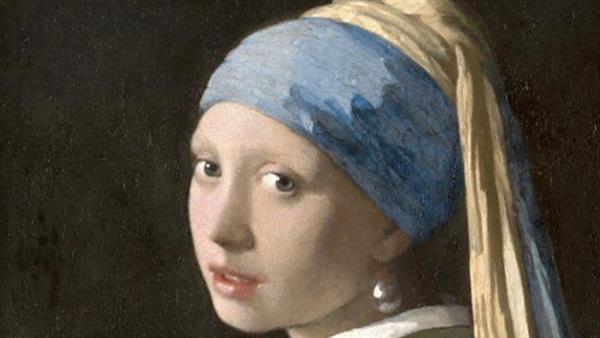 80 countries and regions, the stories and knowledge of more than 2,000 cultural institutions, you will be able to immerse yourself in a cultural world through augmented reality, virtual reality and AI. You can enjoy Van Gogh's Sunflower or Star Moon Night in the kitchen or the Imperial Palace in Beijing in the living room. All this can now pass through Google Arts

The Google AI team has announced a new mobile terminal 3D recognition scheme: Objectron, which is characterized by AI model, which can predict the location, size and direction of objects in 2D images, and can be used in robots, autopilot, image retrieval, AR and other scenes.

Next, in order to train AI model, Google team used mobile ar session data (including camera image, sparse 3D point cloud, predicted light, plane area, etc.) to make up for the problem that mobile devices do not have high-end 3D sensors (most 3D data on the market relies on 3D sensors such as lidar, but there is little 3D marker data for daily objects).

In addition to the real environment data, the synthetic ar data is also used to improve the AI prediction accuracy. In order to improve the quality of synthetic data (10% accuracy), Google has developed an AR synthetic data generation scheme, which is characterized by adjusting camera angle, identifying plane and predicting light data to generate 3D location information that conforms to physical rules and light that conforms to the scene, so that it can be integrated into the AR system The virtual objects in the scene of session data look more natural.

At the same time, Google said: due to the limitations of hardware devices such as SOC, it is a difficult problem to identify 3D objects with mobile devices such as mobile phones, while it is even more difficult to identify 3D information of objects in 2D videos and pictures (due to the lack of depth data, as well as the complexity of images and other factors), and usually only 2D information can be identified and marked.

When it comes to holographic projection technology, you may not be unfamiliar, because it is the most frequently used technology in Spring Festival Gala in recent years. Holographic projection is to record and reproduce the three-dimensional image of an object by the principle of interference and diffraction of light, so as to generate a phantom in the air. The principle of holography is applicable to all kinds of waves, such as X-ray, microwave, acoustic wave, electronic wave, etc. As long as these waves are coherent enough to form interference patterns. Optical holography is expected to be widely used in three-dimensional film, television, exhibition, microscopy, interferometry, projection lithography, military reconnaissance and surveillance, underwater detection, metal internal detection, preservation of precious historical relics, works of art, information storage, remote sensing, research and recording of instantaneous phenomena and instantaneous processes (such as explosion and combustion) with rapid physical state change.

The performer is in front of the screen, and the projection product is in the back of the screen. When the actor interacts with the illusion precisely, he can perform a shocking effect. 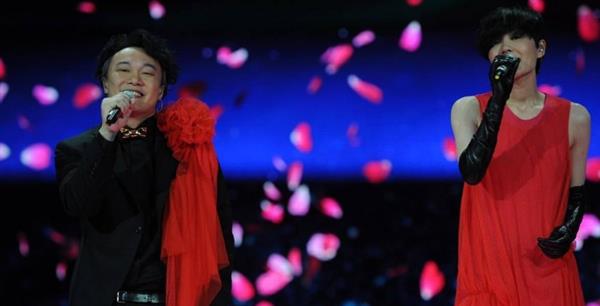 As a real three-dimensional image, holographic users can view the image at different angles without wearing stereo glasses or any other auxiliary equipment. The emergence of holographic projection technology breaks through the limitations of traditional sound, light and electricity, brings beautiful pictures to the audience, breaks the barrier between the virtual world and the real world, and enables people to experience an unprecedented visual impact pleasure without any equipment. Under the trend of entertainment in the future, holographic projection technology obviously has great market potential.

Holographic virtual stage and holographic virtual role is one of the core industries in the virtual reality industry, and also one of the industries that has been proved easy to make profits in the world. Holographic technology is very common in science fiction movies. Whether it's star wars, iron man or avatar, there are many concepts of holographic projection. For example, through a small device similar to a mobile phone, a full-scale three-dimensional figure of the call object is projected, or a 360 degree suspended 3D figure, or even can be directly operated through gestures. In reality, due to the cost relationship, holographic projection is mainly used in large-scale art performances and other fields. In addition, with the continuous development of technology and cost reduction in the future, virtual shopping, travel, education, games and other fields have better use experience than virtual reality. Its ultimate form is to wear no equipment at all.

5g transmission, holographic AR and other black technologies have all appeared in the Spring Festival Gala over the years. CCTV Spring Festival Gala takes the lead in using 5g, which is obviously a verification of the operator's 5g business level. 4K picture shows the ultra-high resolution of 4096 * 2160. Such delicate TV image will bring real and intuitive feelings to the audience in front of the TV, and the transmission effect will also be at a glance! The reform and innovation of WIMI. US multimedia technology should keep pace with the times. In such a large environment, digital art began to revive and flourish with the progress of AR holographic technology, It has opened the interactive journey of digital art for exhibition and entertainment.